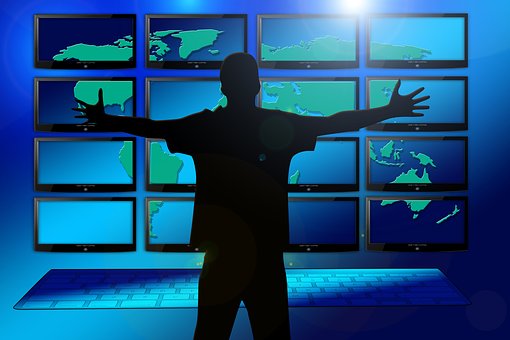 [COMMENT] The on-going crisis at the SABC can be laid firmly at the door of the parliamentary portfolio committee on communication and its archaic way of selecting board members.

For decades now the SABC has lacked rational guidance with the appointment of mainly lawyers, accountants and journalists to the board.

Absolutely no thought has been given to putting someone on the board that understands how to generate revenue from broadcast media.

Frankly, the SABC with its TV channels and radio stations, some of which draw the biggest number of viewers and listeners in the country, is a gold mine – if only the board had the wherewithal to guide TV and radio management properly, particularly those in change of generating revenue.

But no, all the board can offer at the moment is to retrench staff. A sure sign of panic.

While the SABC is overstaffed quite considerably by global standards, retrenchments offer a very short-term solution. I am not in the least bit surprised that the communications minister has felt it necessary to intervene. Were it me, I would have done the same.

Instead the board should long ago have opted to allow natural human resource attrition to take place.

When I hear of board members wanting to quit, the only conclusion that I can draw is that those who want to bail out must be frustrated beyond all measure at the weak strategies that keeping getting approved.

The SABC, in my opinion, is perfectly capable of returning a profit given the right guidance on modern revenue generation strategies and getting away from the short-sighted and obsolete view that the only way broadcast media can raise money is by selling advertising, sponsorship and maybe a bit of product placement here and there.

…the mere fact that according to the latest data from the Broadcast Research Council of SA, 34% of consumers now listen to radio on their mobile devices, should give the SABC a clue about future sources of revenue.

That just doesn’t give marketers any kind of decent return on investment. The traditional TV commercial is dead – except for those smooth-talking ad agencies and ego-tripping advertisers.

The SABC reaches a massive audience most of whom get it all for free and a minority for the price of a TV licence.

One has to wonder why the SABC does not see the millions of viewers and listeners as a potential market instead of just an audience.

Successful broadcasters have found the type of broadcast strategy currently being employed by the SABC is obsolete and unsustainable.

For example, the mere fact that according to the latest data from the Broadcast Research Council of SA, 34% of consumers now listen to radio on their mobile devices, should give the SABC a clue about future sources of revenue.

In a nutshell, the SABC is currently being run as it was decades ago and simply getting rid of employees right now is only going to put a piece of plaster over a massive cancerous growth.

The board of the SABC needs to be able to take the broadcaster into the 21st Century and this will not be achieved if the portfolio committee continues to pack the board with accountants, journalists and people with absolutely no idea about what modern sustainable broadcasting is all about.