LATEST NEWS
Home Advertising #TenYearsInMedia: Five years ago, AI and drones were not yet part of the average citizen’s everyday life…

#TenYearsInMedia: Five years ago, AI and drones were not yet part of the average citizen’s everyday life… 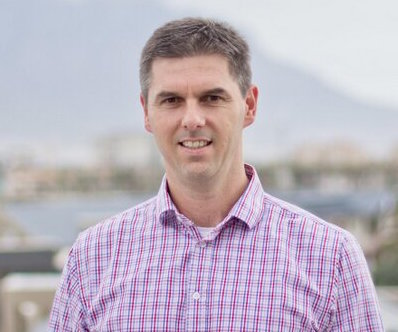 To celebrate 10 years of the MOST Awards, we asked media professionals from media agencies and media owners what they believed was the biggest disruptor in the past 10 years, and what they thought would have the most impact in the next decade. Here Daan du Toit, managing director of Mark 1 Media, a digital media execution business, shares his thoughts.

When we (Mark1) started 10 years ago, digital media spend contributed below 2% of total media spending in South Africa, which was estimated to be around R200 million per year. According to PwC, this figure climbed to R3.95 billion in 2016, which is a R1.3 billion increase from 2013. Given this growth curve, it will come as no surprise if digital media spend is calculated over R5 billion for the 2018 financial year.

In the next three to five years, data and artificial intelligence (AI) will undoubtedly have a massive impact on the digital and marketing industries. The rapid growth of AI ensures users will see personalised content based on their interests. Moreover, marketing campaigns will be even more tailored to audience preferences through the use of AI.

Consider services, like Spotify (music streaming services), that already use AI to maximise user experience. Soon, drones will be at any newsworthy scene within minutes to broadcast live for users to stream from media sites and apps. As far as expected growth for the next five to 10 years is concerned, no one can guess that!

Five years ago, AI and drones were not yet part of the average citizen’s everyday life; more so, it was far less commonly understood before recent times. However, I am convinced that many other impactful inventions are yet to come; and hopefully, some of these will come from our very own country.