After a blockbuster year, SA cinema sees bright outlook for 2019 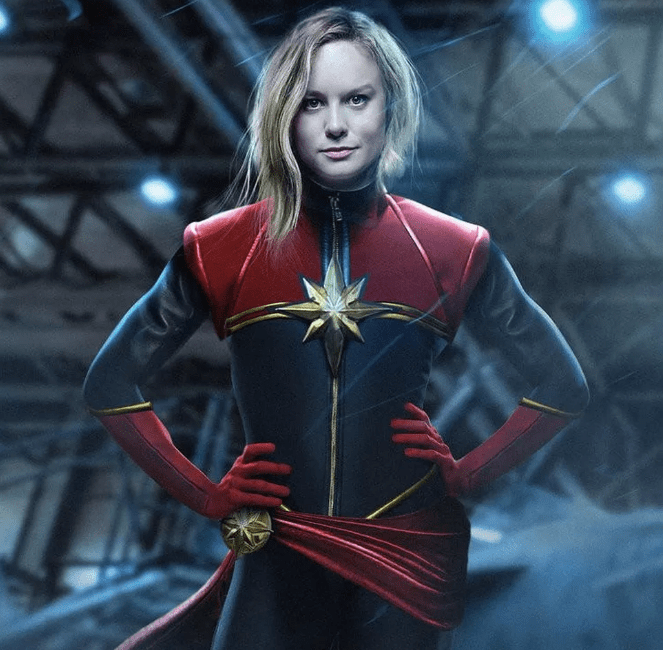 
After a year of mixed fortunes in 2017, South Africa’s cinema industry recorded a prosperous 2018 with audience attendance numbers and ad revenue stabilising and holding their own against other media types. And signs point to 2019 being an exciting year for this sector.

With more in-home viewing of content on wide screens, hi-tech televisions are a trend in international markets, but it is one not significantly impacting the local cinema sector.

As Ryan Williams, managing director of Ster-Kinekor, says, “It doesn’t matter what technology changes, people still want to be out of home… And you can’t duplicate the cinematic experience.”

His sentiments are echoed by a Cinemark spokesperson who says, “If content is king, context is queen and cinema is the throne. There is no better way to see a movie than in the cinema.”

Cinema advertising revenue holding its own

Like cinema audiences that have remained stable in the local space (aside from 2017), advertising revenue has also fared well in recent times.

Cinemark points out that the advertising market as whole took strain in 2018, and although Ster-Kinekor managed to keep revenue performance flat year-on-year, the market remains a challenging.

In the past two years, Ster-Kinekor and Cinemark have implemented strategic enhancements, including bringing online a direct and digital sales team to change the revenue mix. This seems to be working as Williams reveals that in November 2018, contracted ad sales were up 15% on the same time in 2017.

“It was enormously encouraging to see how cinema advertising continues to hold its place, even in markets where digital advertising is commanding more spend. In fact, we are already involved in global cinema campaigns and we envisage that more will come in the future,” says Bailey.

Williams refers to numerous advantages for cinema advertisers including brand safety, a familiarity with the content that an advert will be paired against, and insightful audience data.

He also points to a consistent audience and “the nature of the attention that gets paid” as two key differentiators for cinema advertising. He elaborates that studies have shown ad noting is higher in cinema than other mediums, as levels of multi-screening are very low in this environment.

A problem that he identifies with cinema buying in South Africa is that too many people buy in too short a chunk. “Cinema has always been a slow build. The optimal kind of length, if you want to do a short term campaign in our space, is eight weeks,” he explains.

Diversification of cinema advertising options also continues, including venue hire, activations and experiences, all of which are bringing in additional revenue. Cinema advertising has come a long way from simply delivering on-screen adverts.

Programmatic is being explored by some international markets for cinema buys, but has not reached South African shores just yet, according to Williams. If it ever does arrive, it will for sure disrupt the cinema industry, though its impact remains to be seen.

There is one element that Williams sees as potentially coming in the near future: “I think we’ll see more of the digital way of buying and more digital language coming into cinema, as opposed to television metrics. And that’s far more about quality of engagement, cost per contact, full video play, that kind of stuff, as opposed to reach curves and frequency.”

He also points to an overseas trend, which could also land in South Africa. There has been a move away from cherry picking content and movies to advertisers rather focusing on audiences and audience volumes.

But Bailey has an opposing view. At the SAWA Convention, programmatic buying options for cinema were discussed. “The general consensus from cinema media owners from around the world was that they will not be embracing programmatic and don’t foresee what positives it will bring to the medium,” she says.

It is all about gathering cinema data, Bailey adds. “In my years of cinema I have never seen so much possible research on the medium; the results of the research and case studies are proving to be more useful to cinema clients than ever before. This may sound like nothing new, but the cinema research companies and tools that are now available around the world are more dynamic. Measuring the true effect of a cinema campaign with new age tools is incredible, but the challenge in South Africa is to find a way of making it affordable with our weak Rand,” she elaborates.

Attendance numbers back up, after slump

A portion of South Africa’s cinema sector took a hit in 2017, driven mostly by the markets over reliance on Hollywood movies. During that year, the US film space saw the worst content slate produced since 1994/95 on an attendance/volume basis. Even though other international markets recorded slight increases in 2017, including UK, Australia and France, the local scene was affected.

A polar opposite picture is being seen for Nu Metro, Movies@, EPIC Cinema and other independently-owned cinemas represented by Popcorn Cinema Advertising.

Here are the attendance numbers for Jan 2017 – Dec 2017 compared to previous periods:

Inglis adds, “Popcorn Cinema Advertising attendances have once again remained stable throughout 2018. In fact, Black Panther, which released on 16 February, was the highest grossing movie in South Africa to date. Cinema attendance for 2019 looks to remain stable, which makes us feel very confident about the medium, as other media platforms continue to see a decline in their viewership, readership and listenership.”

With going to the movies still being one of the most affordable entertainment options, combined with continuous innovation in experiences and very appealing content, the South African cinema industry is well positioned.

Coming next in cinema is ScreenX, which has already been tested in a few countries around the world.

Ster-Kinekor has also introduced the novel concept of children’s cinemas, with every element aimed at enhancing the experience for younger patrons.

Despite tough economic times, Ster-Kinekor managing director Ryan Williams believes, “If the content is right, even in the darkest of times, people will come.”

2019 will see the release of several major movies, which are predicted to draw large audience numbers.