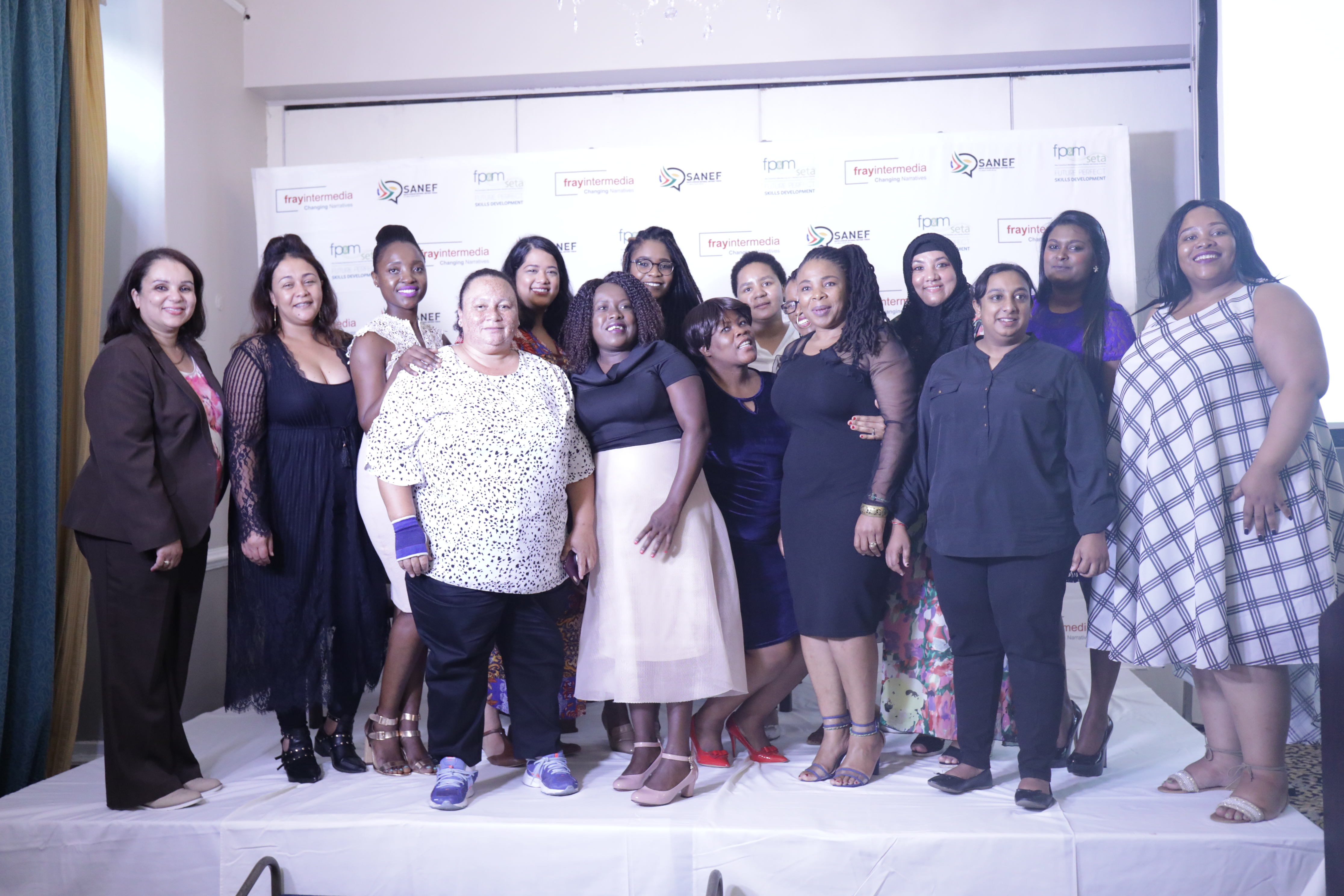 Recent research has found that women are underrepresented at management and board level in the media.

While there are numerous reasons for this, the Fibre Processing & Manufacturing (FP&M) SETA, South African National Editors Forum (SANEF), and frayintermedia partnered to prepare potential newsroom leaders for management in order to address the disparity. 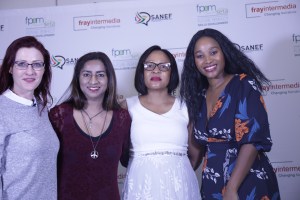 This past Wednesday saw the certification ceremony of the class of 2018 in Johannesburg. Women received certificates for completing the media management course (at Wits Journalism), and digital certificates for an online skills programme (developed by frayintermedia in association with the World Association of Newspapers and News Publishers, WAN_IFRA). Some successful applicants had also benefited from coaching with former editor of the Saturday Star, Paula Fray.

Associate professor of media studies at the Wits University, Dr Glenda Daniels, presented the Glass Ceiling research report on Women in South African media houses 2018. The report underlined factors that women in newsrooms encounter, as sexism in the newsroom has actually increased since the 2009 study. While all women struggle to reach management level, black women are particularly adversely affected. 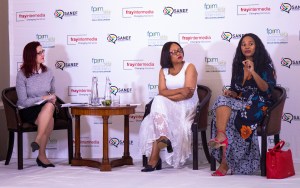 A Changing Narratives panel discussion on women’s voices in the election coverage also took place. Moderating the discussion was head of research of frayintermedia, Dr Sandra Roberts, and panelists, Nwabisa Makunga (editor of The Herald in the Eastern Cape) and Moipone Malefane (political editor of the Sowetan).

The women reflected on their experiences in becoming leaders in their respective publications, how more women can step into leadership roles and the impact of women media leaders have on content, with a look forward to the National and Provincial elections in 2019.

On her personal journey into the media space Makunga said, “I wish I knew that my voice mattered and that I did not have to be anyone besides myself to make an impact”. She also said that as an editor, you cannot run the newsroom based on your vision alone. Soliciting input from juniors improves decisions and helps the team develop a sense of ownership of the work produced.

Malefane stressed the importance of training and mentorship in capacitating women who are potential leaders in the media.

In agreement with Mukunga, Malefane said that publications do not include enough women’s sources when covering elections. Malefane also noted that training is required to amplify women’s voices in elections and cover more women affected by the policies espoused by parties in election coverage.

Felleng Yende, CEO of the FP&M SETA, addressed participants by sharing her experiences as a successful woman leader. She voiced the FP&M SETA’s commitment to equip women in leadership, especially women in the media, as they frame important narratives that shape the perceptions of society.