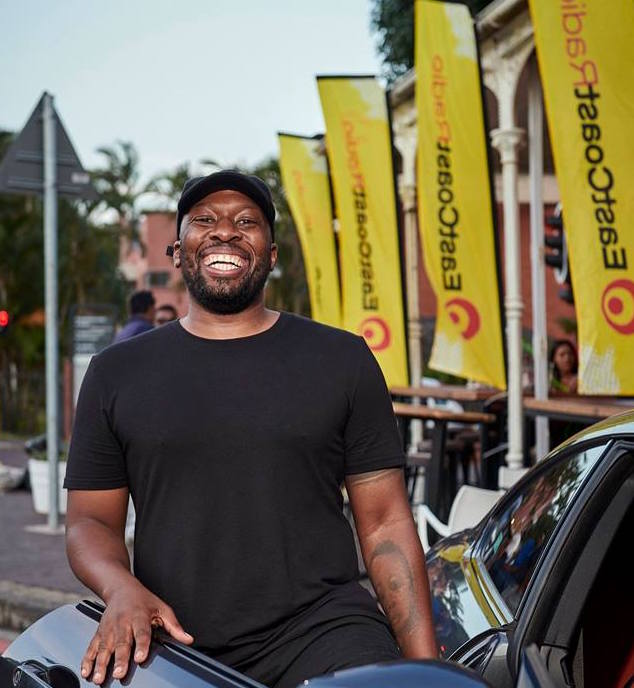 
Targeting 1.2 million listeners by the end of June, East Coast Radio has a clear strategy in mind, with the most recent development being the launch of its 28-day Music Makeover campaign.

Based on costly market research and a music test conducted last year, the station decided to “put the music the station plays in the hands of the listeners, to make sure that every listener’s music taste and preference is represented”.

Listeners can vote for their favourite music via ecr.co.za or at one of the ECR Music Maker Chill Zones, which have popped up in various parts of KwaZulu-Natal. Presenter interactions, surprise musical performances and prize giveaways will also take place.

The research that informed this campaign, is done every two years by East Coast Radio, and this time around, was handled by American firm Edison, who commissioned local firm KLA to conduct the fieldwork.

Self-described as the “fabric that binds KZN together” and the “authority on everything that happens in the province”, East Coast Radio, like many other radio stations, took a hit to its listener numbers when the transition was made from SAARF RAMS to BRC RAM.

Sitting at 1.4 million listeners under the previous methodology, that number slumped to 979 000. 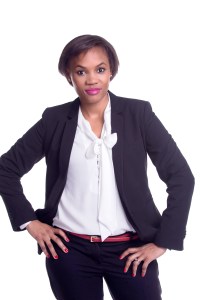 But general manager Boni Mchunu (left) welcomes the move. “The new BRC RAM is a true reflection and representation of the South African population. What is satisfying for us as a team is post the change, we have managed to grow our audience numbers to over a million,” she says.

The station saw a 16% growth year on year in listener numbers last year, and is currently sitting at around 1.1 million. What is working well for the station, reveals Mchunu, is a mixture of experienced and new generation talent at the station.

If you want to speak to KZN, ECR is your partner

Responsible for the entire operations of the business, Mchunu also oversees the commercial side of the station. Her strategy is clear: “We need to be relevant, remarkable, and be at the centre of our audience’s lifestyle in KZN.”

The station has a strong proposition when going out and selling advertising as it reaches the majority of the economically active population of KZN. “We are at the centre of KZN, so if you want to speak to KZN, then we are your partner,” Mchunu stresses.

Unfortunately, like many media businesses, East Coast Radio’s revenue growth has been hampered by the external economic climate. “We’ve been flat or very slight growth, nothing more than 2% for the last two years, and it’s driven by the fact that the South African economy has not been doing well,” comments Mchunu.

Digital is a significant part of East Coast Radio’s strategy, with the station having the biggest digital footprint of any radio station in South Africa in terms of footfall to their website and across their social media channels.

“I don’t see digital as competition to us, I see it as complementary to what we do,” Mchunu believes, adding, “We work very hard to make sure that the two are integrated in terms of the customer offering and they work hand in hand. If the integration is done well then magic happens.”

Mchunu explains that quite a lot is happening in the media space in KwaZulu-Natal, with East Coast Radio seeing competition from other stations such as Gagasi FM and Vuma FM, as well as a growth in community stations.

“What’s important for us is to define our positioning in market and really utilise the strength that the brand has in KZN. We are well known, older than the other radio stations and known as the fabric that binds KZN together. We just need to make sure that we remain topical, relevant and adaptable to the changing environment that we are operating in, from both a listener and advertiser point of view,” says Mchunu.

Giving back to communities

Both East Coast Radio and its owner, Kagiso Media, are passionate about giving back to communities. The latter assisted teachers in the Free State, which saw the tangible result of the province succeeding best with this past year’s matriculants, while the former has numerous campaigns, including Toy Story (now in its 16th year) and The Big Favour (now in its 15th year).