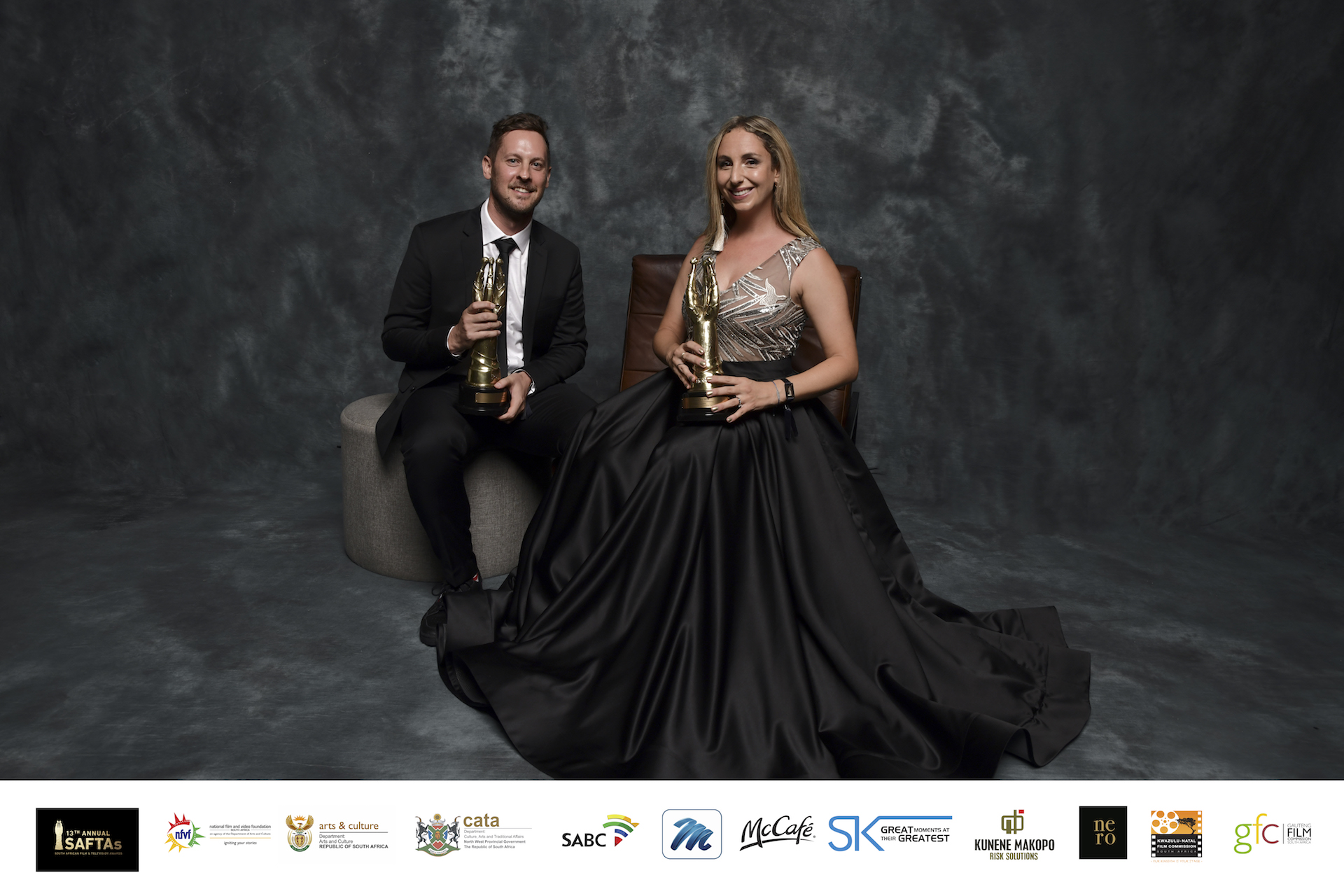 MultiChoice was the most awarded broadcaster at The South African Film and Television Awards (SAFTA), taking home 48 awards – more than half the total – from more than 150 SAFTA nominations.

These included the most awarded productions in all major categories: feature film, TV comedy, TV drama, soap, and telenovela. Mzansi Magic was the most awarded channel overall, with 15 wins.

Speaking about this, Yolisa Phahle, CEO for General Entertainment at MultiChoice said:

“It’s a big deal to have so many talented people and productions recognised at these awards – huge congratulations to all the winners! There’s a virtuous circle where quality local TV shows and movies attract more interest and more buyers, which in turn means more high-quality output, more jobs and an even stronger industry. By creating and funding so many original productions across the MultiChoice stable, I’d like to believe we’re playing our part in driving that virtuous circle and in telling Africa’s stories. The fact that we’re getting interest in our originals from around the world is a testament to the quality of our industry. ”

Most awarded telenovela: ‘The River’ (1Magic)

Vele Manenje was named Best Supporting Actress for her role as Shandukani in Ring of Lies on Mzansi Magic.

1Magic was the most awarded channel overall in the category, with 11 awards.

This made Showmax the most awarded broadcaster in the category – and marked the first time a streaming service had won at the SAFTAs.

Mzansi Magic was the  most awarded channel overall in the category, with six awards split between Lockdown and Is’thunzi, which won Best Supporting Actor for S’dumo Mtshali as Mandla.

The winners were announced on 2-3 March 2019 at Sun City Superbowl. For more information, visit //www.nfvf.co.za/home/index.php?ipkContentID=291.