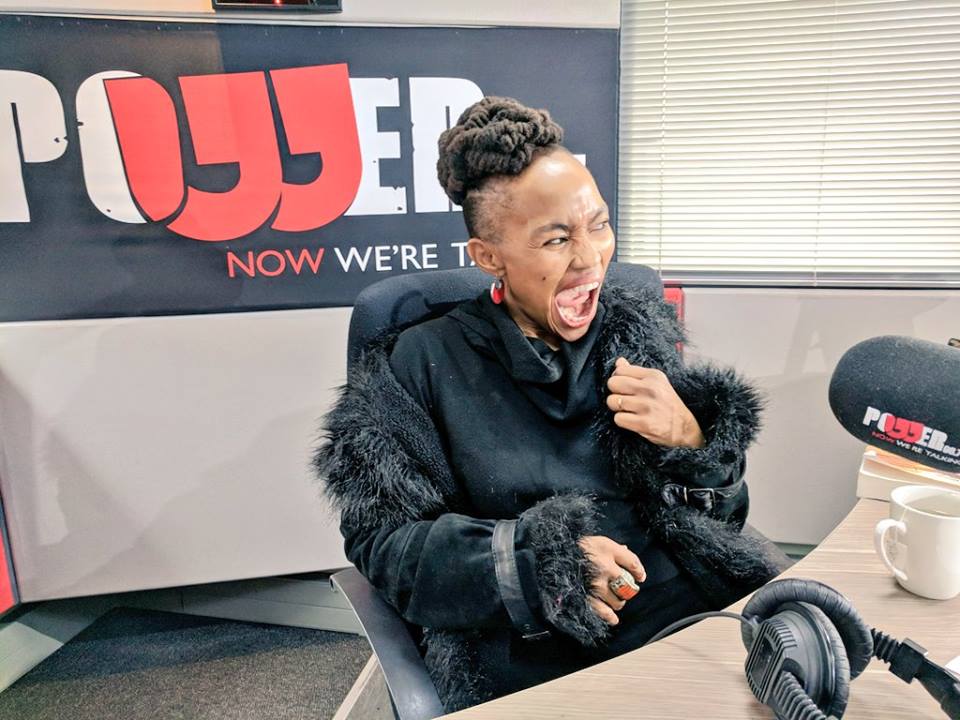 Talk-format radio stations in South Africa have become an indispensable medium in starting conversations of national importance, as well as mobilising social and political ideologies.

Over time, talk stations have occupied an important space, helping us to contextualise our beliefs and values. They have mobilised social and political ideologies that establish a cultural production network that frames reality by taking a selfie of our society.

The Broadcast Research Council of South Africa’s (BRC) research indicates that talk-formatted radio stations’ listeners are affluent and educated; they are active news consumers, drawing information from a variety of sources.

This demonstrates that talk-formatted radio stations listeners have the capacity to start conversations that have the power to stimulate values, to stir imagination and to increase knowledge and understanding. Their views indirectly influence service delivery, policies and how politicians respond to social problems. These mediums facilitate rich dialogues that shape our social and political discourse.

South African talk radio stations have been accused several times of being a medium that brews ideologies often discomforting to the political elite. They have been accused of reinforcing indirect consciousness manipulation, and of not serving as an informative vehicle.

But Ask Afrika data shows that these listeners see their contributions as a political intervention in the process of the normal daily life of a society for the sake of a higher standard of living and nation building. It demonstrates that 60% of Power 98.7 listeners strongly believe that it is more important for citizens to be able to hold government accountable and 53% of Radio 702 feels the same. Anyone who listens to talk radio in South Africa will agree that these listeners see the medium as an indispensable platform to build our nation by holding political, social and economic principals to account.

Talk radio has occupied a role that has tried to foster a new social structure by modifying or breaking the theoretical borders between social classes and to decreasing the gap between privileged and underprivileged by encouraging marginalised populations to rise up for social justice.

Hailing from a village called Mphanama in Limpopo, growing up in the streets of Atteridgeville in Pretoria and a resident of Johannesburg since his enrolment at Wits University, Brian Tebogo Mashego worked at eNCA as a media analyst, currently working as a senior media strategist at Power 98.7. Twitter @BrianTMashego