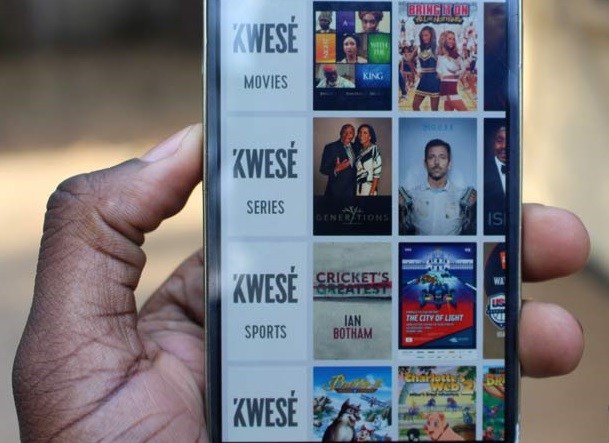 [COMMENT] Will the new free-to-air channel, Kwesé Free TV, licenced by ICASA this week, actually survive in a shrinking advertising market? Industry consensus is that it won’t, but I disagree.

Well, my point of disagreement is accompanied by some fairly basic terms and conditions.

For example, much will depend on the market Kwesé intends targeting. If it is the middle- to high-income consumer bracket, then I’m afraid it will meet its end fairly swiftly and dramatically.

On the other hand, if it decides to aim at lower-income consumers it will be plying its trade in what is still a profitable pond.

Having been involved with some of South Africa’s major retail chains over the past few decades, I have found that television commercials aimed at the upper end of the consumer market have proved to be inefficient and very costly, with budget wastage of between 30% and 45%. Quite simply because top end consumers tend to watch recorded programmes on DStv’s Catch Up service or DStv online, or stream on Netflix and Showmax.

While some of these channels do carry advertising, viewers generally fast forward through them.

There is no doubt that the traditional 30-second or longer TV commercial is now a thing of the past. They just don’t work anymore and when they do appear to work, the return on investment numbers don’t make sense. Frankly, far too much traditional brand advertising on TV is either ego-tripping by clients or unskilled marketers being misled by the ad agencies, for whom TV production and advertising is a huge money-spinner.

On the other hand, those retailers who cater for the lower end of the market (the old LSM 3s and 4s) have found that traditional TV commercials still work very well indeed. That section of the market seems to watch TV commercials as part of the programme they are watching and accord brands being advertised with considerable credibility.

And TV is also still a popular choice by retailers aiming at the lower end of the market.

Hopefully Kwesé Free TV will have the foresight to employ some top advertising sales people. Not doing so is a mistake made by so many new stations that believe advertising will just walk in through the door.

Selling advertising is a massive task and the strategy behind it is both complex and full of stumbling blocks.

In its advertising heydays – about 20 years ago – SABC was pulling in billions in advertising revenue and had a sales force of about 250 people. At the same time, e.tv had about 12 sales people.

According to recent press reports, e.tv’s owners believe ICASA is wrong to licence a new commercial TV station, at a time when the “TV ad cake is relatively stagnant”.

I suppose that is probably to be expected from e.tv, which has not had a fee-to-air competitor for 20 years.

But ICASA reckons Kwesé demonstrated the best research of the market compared to the four other licence applicants.

I am, however, not holding my breath in the hope that Kwesé has thought things through completely because the local TV and radio industry is littered with the corpses of those who thought they had done their homework properly.