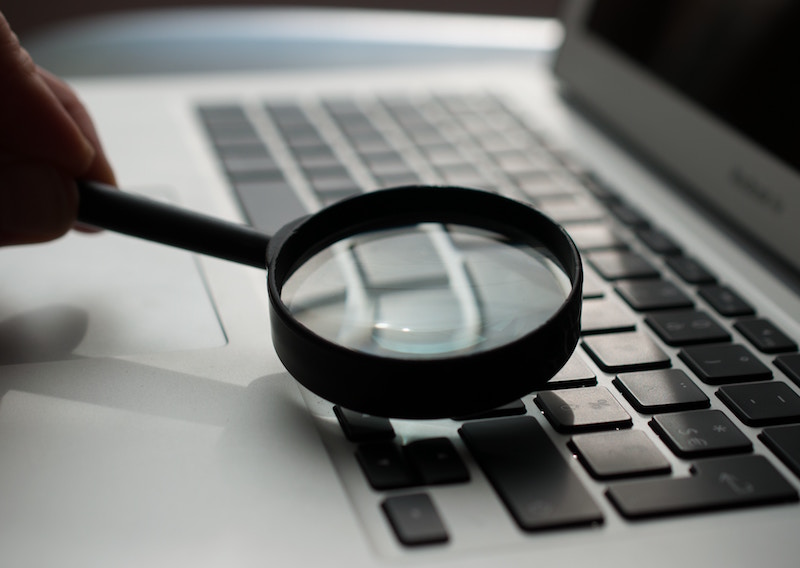 [COMMENT] There are a number of good reasons why South Africans should applaud the return of the Vrye Weekblad newspaper, which closed down in 1994 after having been an extremely painful thorn in the side of the apartheid government.

The first, and probably the most important, reason is that under the editorship of Max du Preez and former Vrye Weekblad investigative journalists, Jacques Pauw and Anneliese Burgess, readers can rest assured the quality and veracity of content will be first class.

Which leads to another good reason; South Africa is in desperate need of credible journalism. Quite frankly, apart from a few newspapers such as Mail & Guardian, Business Day and a few others in the Tiso Blackstar and Media24 stables, not to forget the Daily Maverick, the standard of journalism in South Africa is appalling, particularly in those titles owned by Iqbal Survé.

While I can understand the strategy of bringing back the Vrye Weekblad as an online only, paid for newspaper, to be published weekly, I would hope that it will be able to generate sufficient revenue through subscriptions, to be able to become something akin to the Daily Maverick and News24.com, which have made the transition from an online magazine or newspaper into up-to-the-minute news portals with content that is refreshed several times a day.

Another reason why I believe the rebirth of the Vrye Weekblad is important is to give credence to the fact that not all Afrikaans-speaking South Africans are right-wing supremacists – as so many politicians in parliament will have us believe.

Having sown the seeds of racial divide, self-enrichment and state capture, Zuma and his self-serving acolytes have created a massive gap in the news market for Afrikaans investigative journalism.

But more importantly, what our anti-white parliamentarians don’t seem to understand or accept is that the majority of home language Afrikaans-speaking people in South Africa are not white.

In the apartheid era, the Vrye Weekblad ruthlessly exposed atrocities committed by the government agencies of the day, not least of which were the Vlakplaas death squads.

During the Mandela presidency, there would have been absolutely no need for a Vrye Weekblad.

But now, following almost a decade of devastation by the Jacob Zuma wrecking ball, Vrye Weekblad has a challenge on its hands almost as tough as it had during the apartheid years.

Having sown the seeds of racial divide, self-enrichment and state capture, Zuma and his self-serving acolytes have created a massive gap in the news market for Afrikaans investigative journalism.

To expose those who seek political and financial power through anti-white and particularly “anti-boer” rhetoric.

Of course journalists such as Du Preez and Pauw have proved themselves professional and intelligent enough not to deny that there were certainly some very cruel and inhumane white Afrikaans speaking South Africans who committed heinous crimes against humanity during the apartheid years.

But, they are also courageous enough to confront those politicians who would have us believe that every single white person in the country is a racist bully.