Wanna play? The rise of eGaming in South Africa 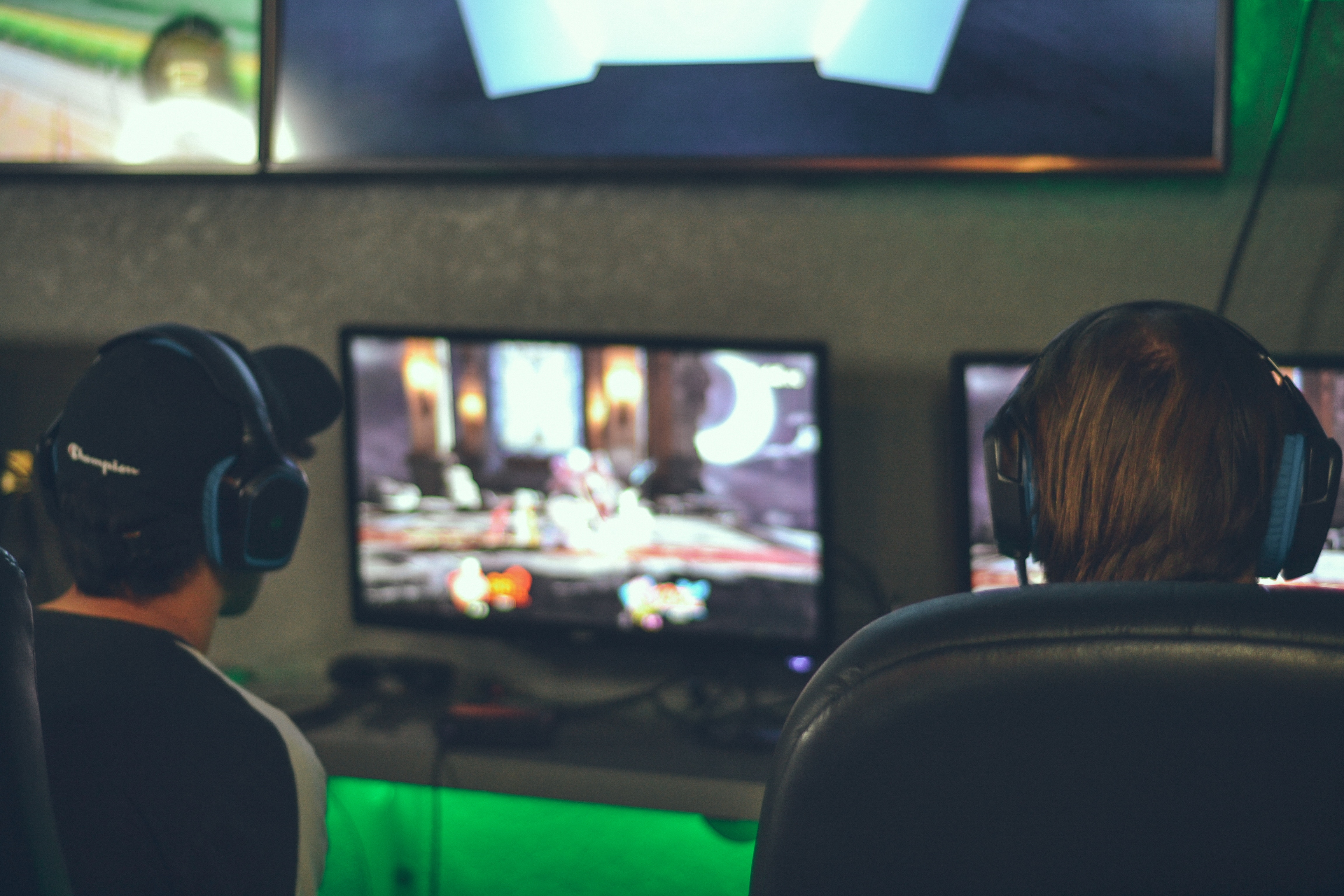 eGaming is a massive sports and leisure pastime around the world, even creating instant millionaires and businesses in the process of its development.

All this has been driven by easy access to the internet. Tournaments around the world are commanding around 172 000 fans that attend these online events and around 60 million people watching a tournament via online streaming services. eGamers are generally gaming lovers between the ages of 18 to 30, predominantly residing in metropolitan areas.

Taking it local, South Africa is no different. With fibre and internet access becoming more and more accessible in the country, we have started to tap into gaming communities around the world. It has become a way of life for many South African gamers who are earning a living from eGaming.

Brands and businesses are noticing this trend, leading to increased investment into this platform. For example, brands like East Coast Radio and Jacaranda FM have partnered with eGaming platform Mega8.

The increased affordability of smartphones can be seen as another of the reasons that eGaming has taken off so quickly in South Africa. Telecommunication companies like MTN have tapped into the gaming culture and see it as an important part of their digital service offerings.

The cellular provider has developed a platform called MTN Gamer+, which provides smartphone gamers with a world full of games to explore for a small subscription fee.

SuperSport even has a dedicated channel to eGaming. This allows electronic sports to be accessible all over the country to drive interest into this growing culture. The channel is called Ginx eport on channel 240 on DStv bouquet. It showcases the latest tournaments, game reviews and upcoming gaming trends.

There are a number of current gaming tournaments and expo’s such as Rage, Icon, Geek Fest and Rush that take place around South Africa which introduce eGaming to all gaming lovers. Sports teams like Orlando Pirates have also started a team competing in eGaming tournaments locally and abroad in FIFA tournament, reiterating the growing popularity of this pastime.

These are macro-communities worth billions of rands that can no longer be ignored. Wanna play?

Prince Ndlovu is a media strategist at The MediaShop