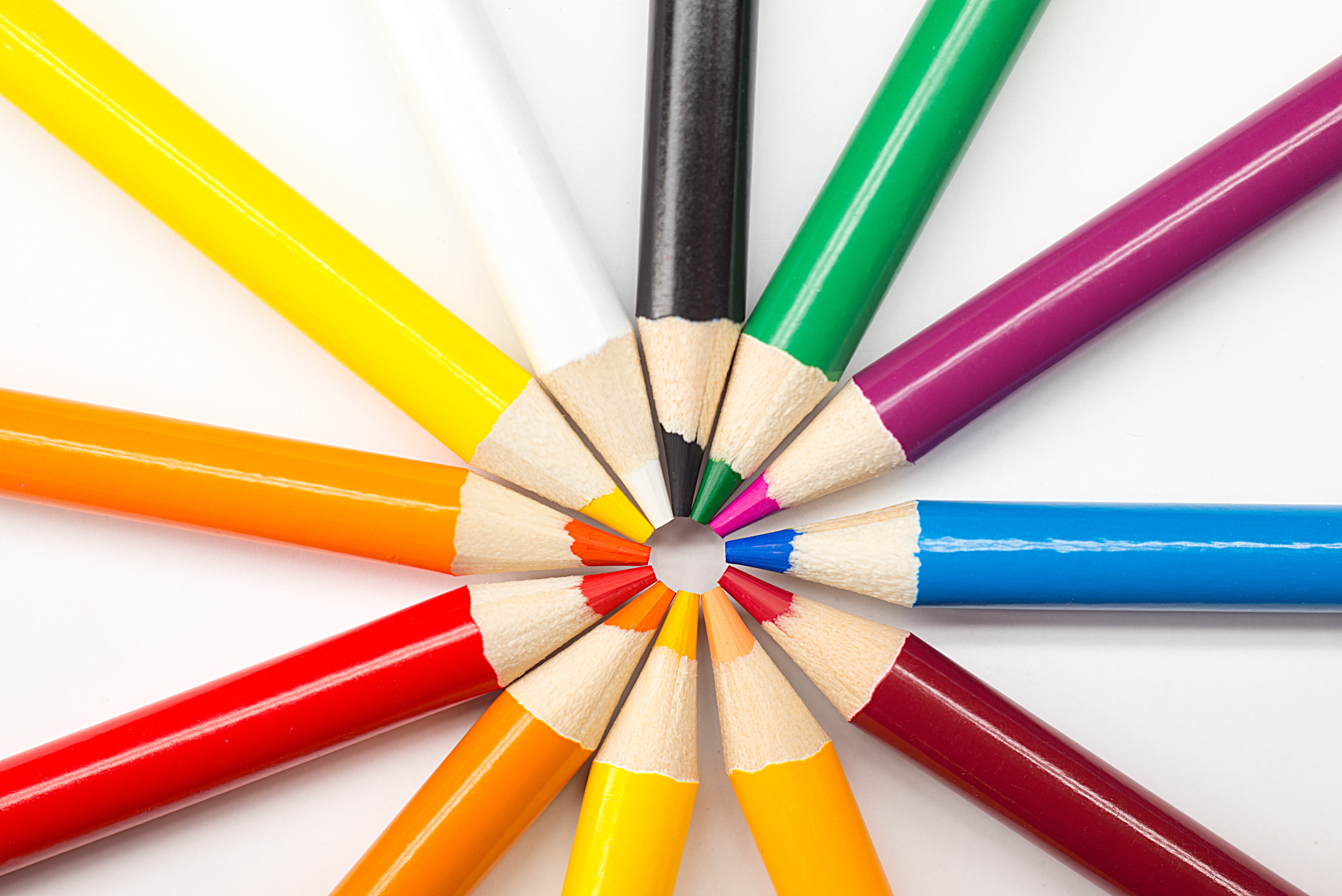 We often hear about the benefits of going with the independent choice, and this extends to the advertising world. Currently, South Africa has only a handful of standalone players and an even smaller group of fully integrated, independent agencies.

But is there a bankable difference between going with an independent advertising firm? I believe so.

Here are my top four advantages of choosing an independent agency.

As DDB’s Paula Green iconically wrote, companies who are trying to climb the ladder will go the extra mile to prove their worth. Signing up with an independent agency means that you’re guaranteed to have access to staff that’s willing to put in the maximum effort.

A team of calculated risk takers

There’s something unique that independent agencies bring to the table – their talent. The people who choose to be a part of something unconventional are often novel thinkers. Rather than settling into the herd, they’ve decided to choose their own path, despite the risks.

These individuals generally deliver ideas and concepts that buck the industry trends and in return, you receive work that delivers.

With agencies who answer to parent companies, you have to respond to a lot of individuals and factors – namely shareholders and CEOs. These additional stresses often have a knock-on effect of stifling work.

Also, a company with a rigid structure is one that struggles to adapt and evolve. Independent players are willing to change up the script and meet new clients halfway – or even all the way – depending on the project.

Another benefit is corporations without stringent procedures are streamlined, meaning they can often deliver work earlier.

It’s a promise that many advertising agencies try to make, but let’s be honest, you’ll never be that close with a corporate agency. When you have numerous hierarchal obligations to attend to, emails and board members, or even outraged shareholders, it’s understandable.

With independent companies, you often have direct access to owners and founders. Maybe have another sentence here expanding on how owners add to the process.

Hopefully, the next full-service agency you work with is one that is fully independent.

Dermot Latimer is CEO and Founder of the Iconic Media Group.