Radio is not dead… but it has some new shoes 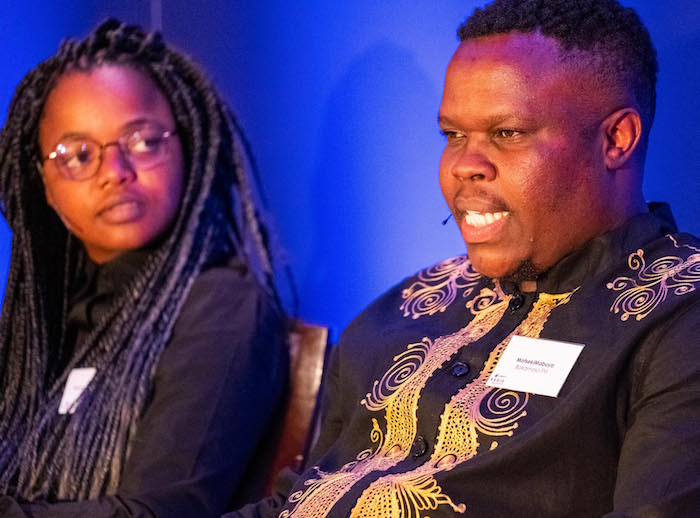 
Every year The Liberty Radio Awards recognise and reward talented individuals, from presenters to producers, and compelling stations, from campus to commercial, in a programme designed to raise the bar in radio broadcasting.

The festivities and felicitations are usually preceded by a conference, which this year took the form of two “fireside chats” or panel discussions. The first was around ‘Firestarters’, or young rising stars in the industry, while the second, ‘Firebrands’, comprised legendary old hands who have weathered many changes in the industry.

Unsurprisingly, these young radio aficionados were upbeat about the future of the medium, with Mohapi memorably saying: “Radio is certainly not dead, but it does have some new shoes”. Rather than seeing digital and social media as a threat to radio, she saw them as new family members with radio still playing the role of big sister. Panelists agreed that embracing social media and constant evolution and re-invention are the fundamentals for radio’s survival. 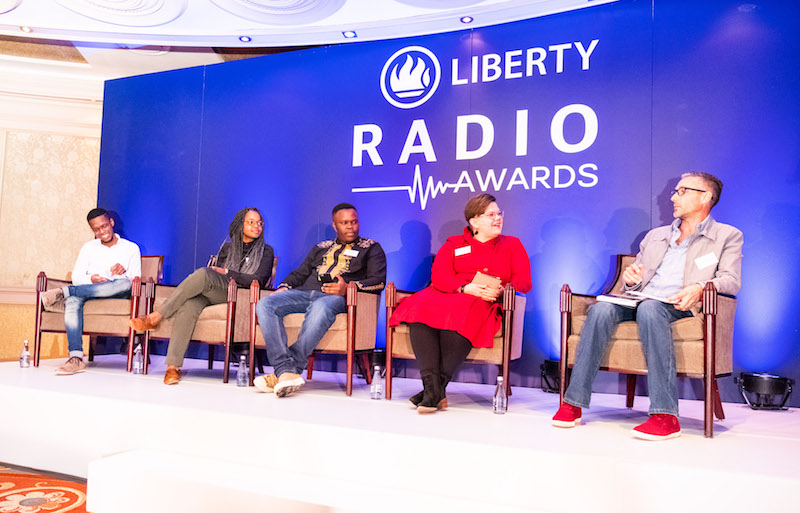 While there was a passionate belief in the power of radio as a means of inspiring people and changing lives, these youngsters were nevertheless clear-eyed about the fact that radio is a business. Adding value to advertisers’ campaigns was deemed crucial: Swanepoel defined one of her greatest challenges as finding a way for clients to stand out from the clutter. She pointed out that it was increasingly evident that radio stations are “sticking branding on their on-air presenters that is not authentic”.

She argued that stations need to find ways to build value for clients, without giving away the station’s “imagery and soul”. This theme resonated with Mohapi, who identified inadequate briefs and time pressures as major obstacles to presenters being able to really understand brands and share their authentic and sincere experiences with their listeners.

The need to understand what listeners want was top of mind for these participants. Mpofu stressed the need to go beyond the BRC RAM currency research and to invest in research to get into the minds of listeners and dig into understanding what they like.

They had some sage words of advice for aspirant broadcasters, stressing that one does not land the breakfast show on 5FM overnight, but that the path to success should be a “patient journey”. Swanepoel advocated getting exposed to as many areas of broadcasting as possible in order to learn the business, while Mabuya stressed the need to understand one’s audience. Mohapi argued for finding one’s unique on-air identity, saying “don’t be the next X; be the first you”, while Mpofu stressed the importance of having a career plan. He also suggested that it is important to have other interests, and a good sense of how one can continue to be relevant.

The Firestarters were adamant that learning was a two-way process – the young could learn from the old, but the old also needed to learn from the younger generation who navigate digital and social media easily. There was a definite sense of concern that opportunities in radio are diminishing: in the pursuit of efficiency, the hallowed late night and early morning slots were being automated. Where then do rookies get to make their mistakes? The panelists also drew attention to the need for better relationships between commercial and community stations, with one speaker pointing to how a commercial station mentor used to help transfer knowledge and skills at one of his community stations.

Mentorship was a recurrent theme when the Firebrands took the stage, moderated by Tim Zunckel, broadcast management consultant. Lynn Joffe (CEO of Creatrix), Ashraf Garda (chief driver: Champion South Africa and talk show host), John Robbie (former 702 talk show host), Patrick Bogatsu (programme manager at Vuma FM) and Denzil Taylor (head of news at POWER 98.7). Taylor cautioned that youngsters in the industry should choose their mentors with caution as many people have got ahead in the industry without having done the hard yards. It is critical to choose a mentor who can share real craft and not a “faker”. 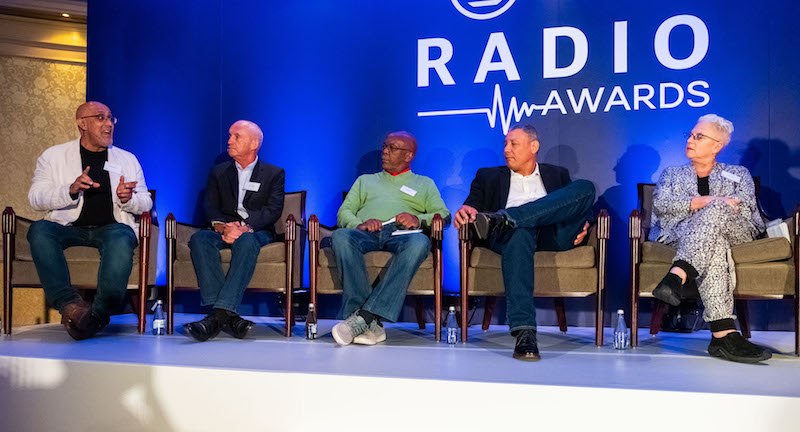 Robbie recalled the early days of talk radio in South Africa, admitting there was no real expertise, and presenters were pretty much making it up as they went along. He said he was fortunate enough to have traveled to Australia to spend time with one of the most skilled presenters, Alan Jones. He was convinced there he would never be able to emulate him, but he decided that if he was going to succeed, he would have to work harder than Jones. As Jones got in two hours before his show to prepare, the result was that for 17 years Robbie got in at 3am to prepare for his show that started at 6am.

Certainly, the Firebrands were advocates of hard work and preparation. While welcoming reinvention and fresh talent, Robbie was adamant that there was “best practice” and that should never be lost. It may be “throwing forward” or “working from the punchline back”, but it ensured listeners had the most rewarding experiences.

Robbie believes radio continues to be relevant as fake media highlighted the need for credible and trustworthy voices was greater than ever before. While Taylor agreed, he struck a sombre note saying that local radio had become slack and failed to hold its own in terms of rigorous interrogation.

There was unanimous consensus that social media popularity was no predictor of the ability to communicate compellingly on air, and that presenter appointments made on the basis of Twitter followings were unlikely to succeed.

Both panel discussions left me with a sense of optimism about the future of local radio. I was, however, left wondering how the conversations might have developed if the panels had not been convened on the basis of age. I suspect that some inter-generational exchanges might have been truly interesting. 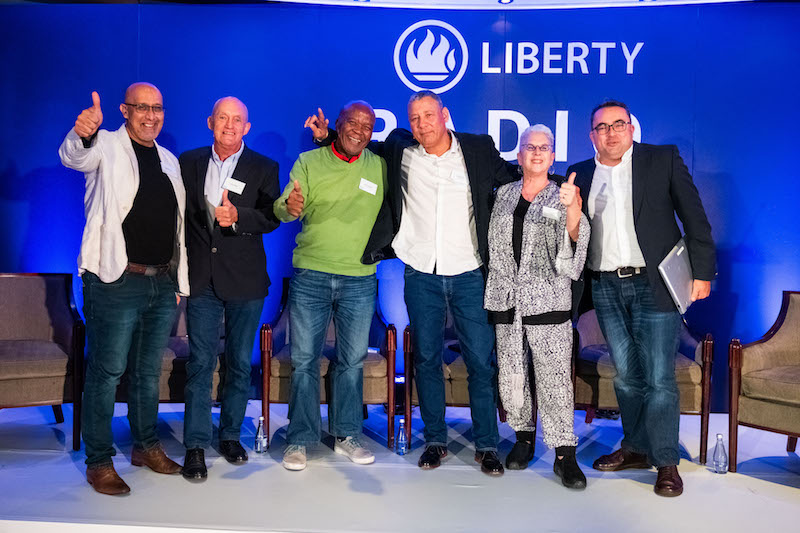