The top five finalists in the celebrity, entertainment and sports personality categories of the 2019 Sunday Times Generation Next Awards have been announced.

In a new category for 2019, the country’s Coolest Online Influencers will also receive recognition.

The 2019 celebrity finalists (in alphabetical order) are:

The Sunday Times Generation Next Youth Marketing Conference takes place on 13 June from 09h00 to 14h00 at the Sandton Convention Centre. Tickets can be purchased here. For the complete agenda and list of speakers and panellists visit here.

The SABC scooped 11 awards (from nominations in 15 categories, for both radio and TV) at the ATKV Mediaveertjies awards.

Now in their 12th year, the awards aim to honour excellence in Afrikaans broadcasting.

Radio Sonder Grense (RSG) had the largest number of 23 finalists in the Listen (radio) category ranging from news and actuality, to documentaries and radio dramas.

Here are SABC’s wins by category:

It was a week of success for South African agencies at The One Club for Creativity’s ADC and One Show Award ceremonies.

The awards recognise excellence in the field of business communication from agencies, corporates and consultancies all over the world. A total of 202 entries were selected as world-class, with 86 entries earning an Excellence Award and 116 a Merit Award from 10 different countries.

“For us, practicing what we preach and showing that we are good at communication, is invaluable. We took a dose of our own medicine with the “Elephant in the Room” campaign,” says Mari Lee, CEO and founder of DevCom.

The campaign delivered strategic communication material, with an elephant-shaped doorstop, to executives in targeted companies. This resulted in 100% awareness with all the participants, 38% conversion into meetings, and closing three new accounts. DevCom also upsold significantly in existing accounts in an 18-month period, allowing them to double the turn-over of the business during this time.

The winners were announced for WAN-IFRA’s Asian Media Awards during the Publish Asia/Newsroom Summit Asia 2019 conferences in Singapore. The awards provide news publishers with regular showcases in the region.

South China Morning Post Publishers Ltd took home six awards at the 18th Asian Media Awards, half of them for the top three spots in the Newspaper Infographics category. The other wins were for Newspaper Overall Design (Gold award) and Newspaper Breaking News (Silver and Bronze).

The judging panel for this year’s Appy Awards has been announced.

The awards recognise excellence in app design and functionality.

Here are the jurors: 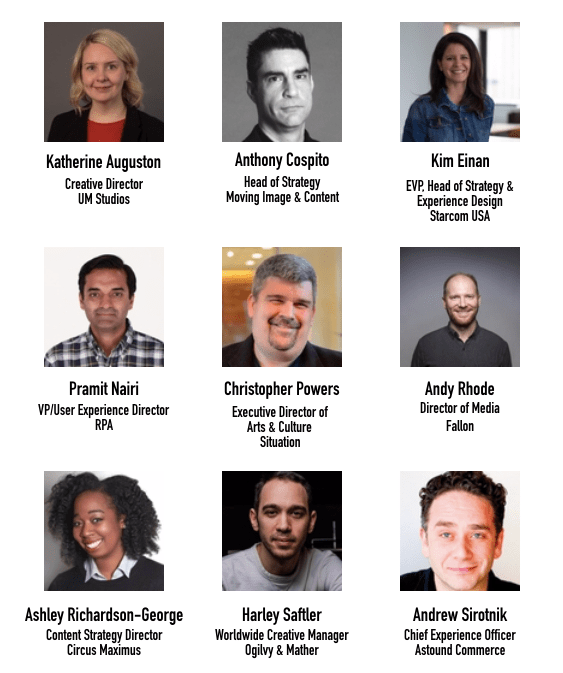 The 2019 Laureates will be honoured at the 71st WAN-IFRA World News Media Congress and World Editors’ Forum taking place in Glasgow, UK from 1-3 June. For more on the conference, click here.