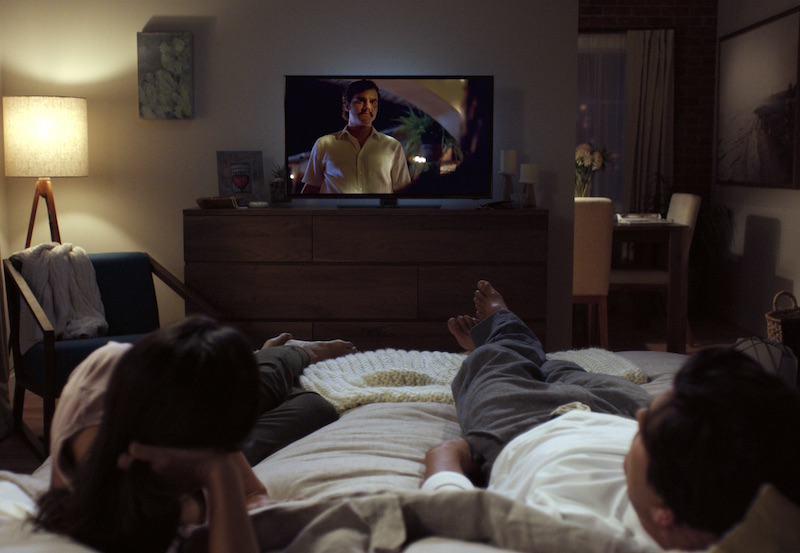 
Concerned media responded swiftly to the release of The Independent Communications Authority of South Africa’s (ICASA) draft findings on competition in the pay-TV market, on 12 April 2019.

With facts a little muddied as to the retail and wholesale subsets of the market, the only absolutely unequivocal piece of data that emerged was that MultiChoice dominates in the pay-TV space.

BusinessTech went with ‘Icasa is worried MultiChoice will use its dominance to crush Netflix and other streaming services’, and Business Insider South Africa headlined with, ‘Here’s how a regulator plans to break DStv’s stranglehold – including letting it buy only half the movies Hollywood makes’, using strong language that denotes exactly who gets the lion’s share of the pay-TV market.

Among the findings was an acknowledgement of the expanding number of entrants, particularly international video on-demand service providers; but access was severely hampered given the limited access to broadband/internet services, the perceived high cost of data and low internet speeds.

I was eager to pin down some reaction if only to clarify where MultiChoice stands on this. However, my questions were met with a rather bland response.

Only half of Hollywood movies

I was curious to have the group confirm if they were in agreement with the market breakdown of four retail and two wholesale buyers, whether they agreed with the limited access due to high data costs and their response to possible license restrictions limiting their buying power to only half the available Hollywood movie production output.

With sport grabbing such dedicated and enormous viewership, I asked how the group felt about the proposed restriction on their dominance of sport broadcasts and if they would pursue any of the issues in court. Of all the pressing questions, I was most intrigued to learn if they would allow DStv decoders to be used by competitors, as suggested by the interpretation in Business Insider South Africa.

However, Joe Heshu, MultiChoice group executive for corporate affairs, said, “MultiChoice Group has noted the publication of a Government Gazette containing the draft findings by the Independent Communications Authority of South Africa in its inquiry into subscription broadcasting, which began in July 2016.

No need for intervention

“We have consistently submitted throughout our engagement with ICASA in the process under way that we are not convinced that there is any basis for intervention in the dynamic and rapidly evolving video entertainment sector.”

But, according to BusinessTech in the article, ‘Icasa is worried MultiChoice will use its dominance to crush Netflix and other streaming services’, 14 April 2019, “Estimates from MultiChoice put Netflix’s subscriber base in the region of 300 000 to 400 000 people”, adding the challenge of accuracy due to the multiple sign-ins on one account.

This was confirmed by a story on Mybroadband.co.za, ‘How many subscribers Netflix has in South Africa – MultiChoice’s official estimate’, on 7 May 2018, quoting Calvo Mawela, MultiChoice South Africa CEO.

Saying more about the “dynamic” sector, Heshu said the draft findings were under review and that the group would continue to constructively engage with ICASA in its process, “to persuade the regulator to ensure that its final findings are evidence-based, balanced and informed and contribute positively to the growth of the video entertainment industry”.

He said it was an on-going inquiry, which would follow a comprehensive process of consultation with stakeholders, including public hearings.

When asked if the broadcaster could put more meat on their response, the reply was equally non-committal.

“Given that this is a fairly detailed regulatory proposal, we actually need to go through it carefully to understand the potential implications. Once that process is complete we would also need to (be) mindful of our public response so as not to undermine the regulatory process,” Heshu added.