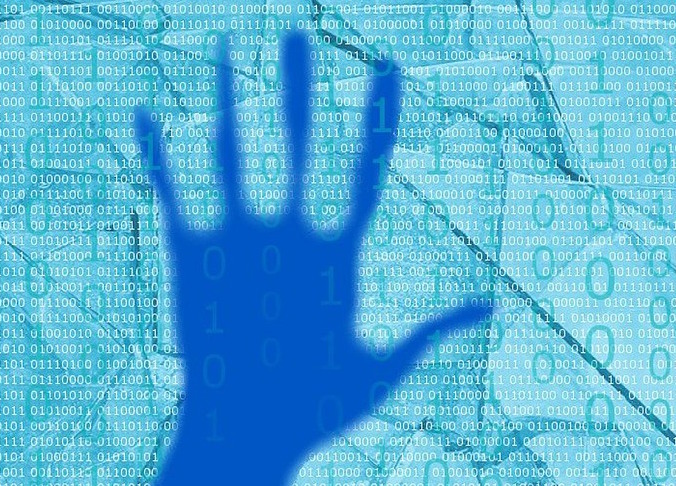 Political journalist Karima Brown faced off with the Economic Freedom Fighters’ lawyer, Vuyani Ngalwana, SC, in court this week. The eNCA commentator and 702 presenter wants the court to fine the EFF R100 000 for contravention of the electoral code, and apologise to her on Twitter – the platform where the party’s leader Julius Malema published her cellphone number, opening the doors for extreme online abuse, or cyber bullying.

Her lawyer, Geoff Budlender, SC, told the court that “Malema’s conduct constitutes a contravention of the electoral code as he took no reasonable steps to ensure compliance with the Electoral Act, to make sure that journalists are not facing any harassment, intimidation, or threats by political parties”.

Ngalwana, on the other hand, submitted that Brown had “not conducted herself in a manner that is objective and fair, as espoused by the Press Code”.

The ugly confrontation arose after Brown mistakenly sent an editorial brief to an EFF media WhatsApp group: “Keep an eye out for this. Who are these elders? Are they all male and how are they chosen? Keep watching brief.” Malema managed to take a screenshot before the message was deleted, and posted it on his Twitter timeline, alleging Brown was trying to send a mole to this breakfast. Her phone number was visible, and before long, she was subjected to rape and death threats. 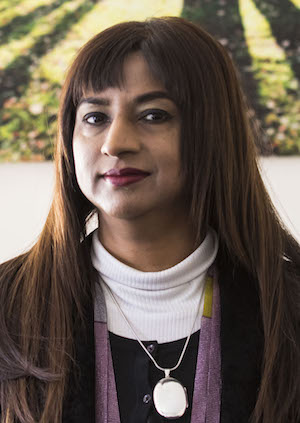 It was the latest in a series of threats against women journalists, in particular. Tiso Blackstar’s Ranjeni Munusamy was singled out by Malema for being part of an “Indian cabal” (Brown was also racially abused in this way), and was physically threatened by members of the EFF. The Daily Maverick’s Pauli van Wyk is frequently threatened and abused, especially over her reporting of disgraced SARS commissioner, Tom Moyane, and the looting of VBS Mutual Bank. Malema even referred to her as “Satan”.

EFF’s Floyd Shivambu is notorious for abusive action towards journalists, once referring to Carien du Plessis as a “white bitch”. He was forced to apologise and settle in a hate speech case against him.

As much as this kind of intimidation is terrifying in a South Africa with its huge problem of sexual violence, the “race and rape” threats are not particular to South Africa, says Wits journalism academic, Dr Glenda Daniels. It’s a worldwide issue facing women journalists.

She points to former CNN war correspondent – and founder of Rappler – Maria Ressa, who was frequently targeted with threats of rape and murder. Australian journalist Jenna Price, who writes for the Sydney Morning Herald, received a call in which a man said he would rape her daughters. In a column in the SMH, she writes on how “Rape is used as a weapon of war and its use is absolutely standard”.

“There is no definitive way to combat this as yet. But when we know who the trolls are, we have to call them out – we have to speak out about this and fight it,” Daniels said.

Veteran TV anchor Jane Dutton, who recently returned from working on Al Jazeera to front Tonight with Jane Dutton on eNCA, said she was appalled how women reporters are treated here. “And Twitter is our enemy. The hatred expressed on it towards women is real. It comes from a deep-seated, sick, racist and sexist society,” she said.

“What makes it worse is that parties, like the EFF, are often behind these threats. For their supporters it is a thumb’s up to pick up the mantle. It shows how women are still perceived in this society – that it’s ok to threaten women with death and rape,” she said.

“And the perpetrators get away with it because no one stops them and it makes them feel all powerful. Twitter is failing in its duty to protect us and to provide a platform for women to freely express themselves. Amnesty International found that the impact on women is that they increasingly censor themselves on Twitter and fall back in to a culture of silence.”

Daniels believes there are a few things that can be done, starting with acknowledging that it exists, and the resulting trauma needs to be taken seriously and that counselling is provided for women who experience it.

“Media companies need to be made aware that women journalists, in particular, are facing this emotional violence. They need to provide some support in the form of therapy or counselling. There are now effective abuse reporting tools that organisations such as Sanef and MMA are putting out there. They must be used,” she said.

Like Dutton, Daniels believes social media companies such as Facebook and Twitter need to do their bit – such as monitoring and removing misogyny from online social media immediately. “Mainly we need to recognise that those who preach hate and rape against women are cowards, bullies – they should be put away for good and the world will be a better place,” she said. 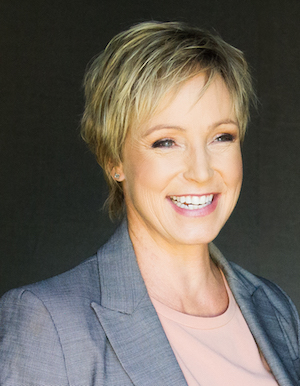 Dutton said eNCA got involved when Brown received death and rape threats from EFF supporters. “eNCA’s acting MD and editor Jeremy Maggs expressed company support for Karima and urged political parties to rather take up issues with the stations involved, rather than harassing journalists,” she said.

Dutton recently did a story on the ANC’s manifesto on sexual abuse, pointing out that the party didn’t have one. “It prompted all sorts of threats,” she said. “It seems that many South Africans are not open to debate sensitive or political topics, especially with a woman. The hideous trolls drown out the wonderful, dynamic and progressive things happening here.”

Respected for doing her job

Asked if she experienced the same level of abuse in the Middle East, Dutton said that although one would think women would be “persona non-grata there”, other than being denied shaking hands with some men – for cultural reasons – she was allowed to do her job and respected for it.

However, one incident does stand out. That was “receiving death threats after an interview I did with the Eritrean leader, Isaais Afwerki. He called me a liar throughout the interview. I asked him about human rights atrocities, defecting Eritreans and the lack of aid. I got the feeling it really didn’t help that I was a woman who had the audacity to question a man, and a leader at that. My camera crew and I changed cars halfway through our trip back to the capital because we feared we might be killed”.

Dutton said she doesn’t feel unsafe, and was more horrified and saddened at the bile out there. “It seems the moral high ground is being quashed by trolls and our own deep seated sexist beliefs. The columnist, Peter Bruce, warned me before I came to South Africa to avoid Twitter, and if I do use it and someone is vile, just block them. It works.”

On the global cyber bullying and harassment of women journalists, Dutton said she blames US president Donald Trump. “When you have an American President bullying and targeting women in his tweets, why can’t everyone else?” she said. “Cyber bullying is growing because people who are largely irrelevant, have a voice, mainly because of the speed at which messages can multiply.”

Meanwhile, judgment was reserved in the Brown vs EFF case.