MediaHeads 360 – Ready to produce your campaign 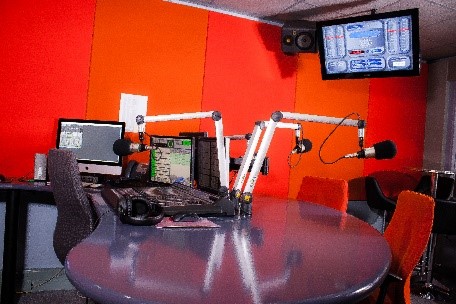 [PRESS OFFICE] The media industry’s fast pace demands innovative, cost-effective and easy solutions. MediaHeads 360, with its all-inclusive approach, is ideally positioned to deliver a complete solution that alleviates the pressure and effort of non-traditional campaigns. 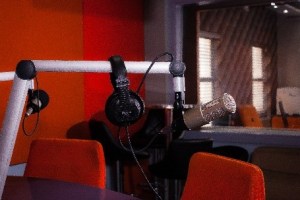 Justin Keats, MediaHeads 360’s sales director adds, “We work with a number of radio stations; hosting their remote broadcasts for their talent, anad facilitate a number of outside broadcasts through our ground-breaking mobile broadcast technology, which allows us to broadcast from almost anywhere in the world.”

The company works to stay at the forefront of technology with an expert team that ensures they maintain the highest industry standards. “Our dedicated team of technicians, specialists and sound engineers facilitate all the production elements and relationships with talent,” Refue Mofokeng, MediaHeads 360’s head of production said. 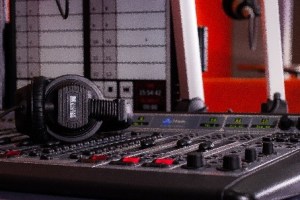 The state-of-the-art production facility extends MediaHeads 360’s offering, which means the company is able to service their clients with a robust media and marketing solution, which extends through the various stages of the process; from the start at idea conceptualisation through to final airing.

Keats went on to add that the power of this in-house facility is most evident in their production of the award-winning radio dramas. The company has made waves since 2013 with their radio dramas for clients like Standard Bank, McDonald’s and the South African Reserve Bank, to name a few. “We put years of radio know how and expertise to good use in our radio dramas, which allow clients to influence radio content to weave their brand into people’s lives. These dramas also tackle difficult subjects that would have been near impossible to explain in any other way. The dramas become part of listeners lives and embed the products and services in the audiences’ lives,” said Keats.

These radio dramas found much success on the African Language Stations (ALS), another area of expertise for MediaHeads 360. “From January 2019 to March 2019, 45% of our work was done on the ALS bouquet. It is an exciting market with massive buying potential, that needs to be approached right. It is also a scrupulous market in the sense that you need to always be cognisant of language purity.” Keats added.

The SABC is known for their strict language policies on their vernacular stations. “We are very proud of the work we do for ALS, we spend a lot of time sourcing the best translators and actors, and we ensure we deliver storylines that resonate with the audience through constant monitoring and research, to ensure we presents client’s message in the most honest and authentic way.” Mofokeng explains.

The research, time and quality control has paid off: