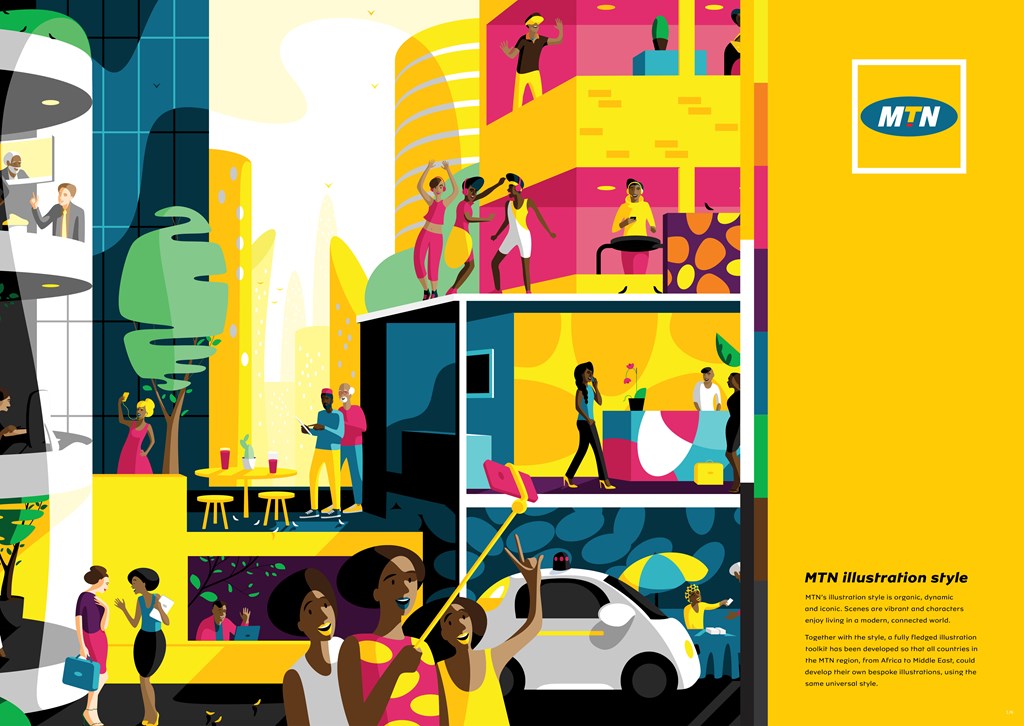 
We all know that advertising sells, but do those award-winning creative campaigns make any difference?

According to research, it turns out that award-winning, highly creative advertising is more effective than the average. While advertising in general has been shown to generate sales 70% of the time (which also means that 30% of advertising does nothing at all), two studies by Donald Gunn, who founded the Gunn index of creativity, have shown that 84% of campaigns that are highly-creative and award-winning “met or exceeded their clients’ objectives” in terms of business growth.

In his book, The Case for Creativity, the New Zealand-based planning director, James Hurman, looked at whether creative excellence translates into better return on advertising spend. He started with a direct comparison between agencies that ranked highly on the Gunn Report (recently renamed the WARC Report, a global benchmark for creativity), with high performing agencies on the Effies, which ranks agencies that produce the most effective brand communication work.

Researchers from the University of Cologne (Reinartz & Saffert, 2013) confirmed this. They discovered that a “euro invested in a highly creative ad campaign had, on average, nearly double the sales impact of a euro spent on a non-creative campaign”. 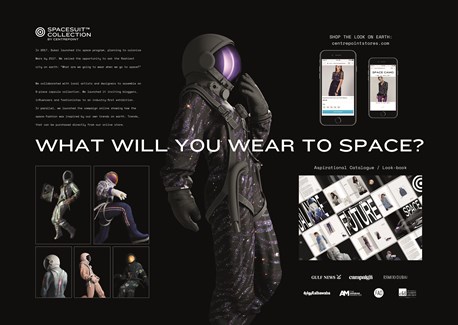 “If the idea is strong, you don’t have to spend as much to be noticed. Which, in the end, is more efficient and makes business sense. The Rands spent on a strong creative idea are more effective than the Rands spent on a weak one. It’s as simple as that,” says Mariska Oosthuizen, head of brand at Sanlam, the number one brand in the Loeries Official Rankings 2018, a remarkable achievement for a company that provides technical financial products.

As Oosthuizen points out, in a crowded field, brands need a creative edge to stand out: “Creative work has a better chance of breaking through the clutter. With consumers being bombarded by hundreds of thousands of messages constantly, this is becoming more and more important.” 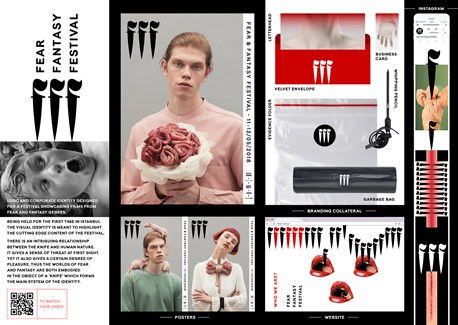 For Sanlam, it’s about connecting with people on an authentic level: “Storytelling has always been a critical part of human communication. It is one of the most powerful tools to engage people with brands and ideas. The best speakers, leaders, writers and brands are good storytellers.”

The Loeries, whose theme this year is to Tell Better Stories, is the definitive yardstick for all businesses when choosing creative agencies that will best showcase their brands and bring in new business. It is also the only award across Africa and the Middle East that informs the Gunn Report’s successor, the global WARC Report; one of the main reasons why, says Loeries CEO Andrew Human, international industry leaders act as Jury Presidents each year.

“We work with creative leaders who bring profound experience and professional expertise to the judging process. As the most authoritative creative award covering Africa and the Middle East, brands depend on the Loeries to identify the most creative brand communication work, according to the highest international standards. It’s a responsibility we take incredibly seriously.”