LATEST NEWS
Home Broadcasting Television The evolution of television: An analysis of the South African players

The evolution of television: An analysis of the South African players 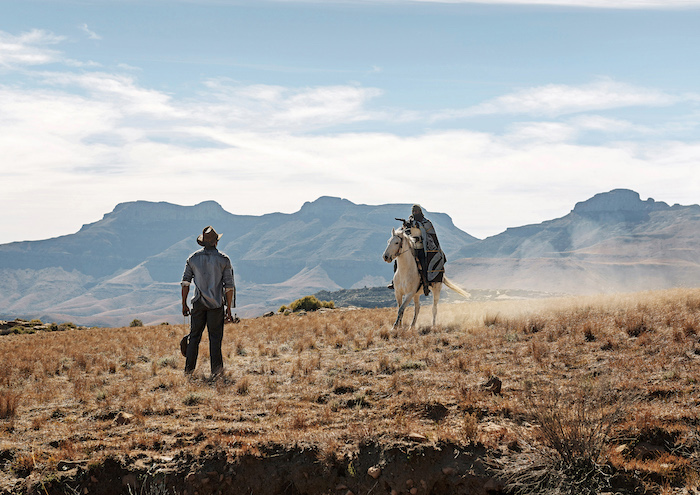 
Mention the word ‘television’ and a doom-monger is sure to be heard. But the evolution of this medium is a fascinating journey, with multiple factors that all need to be considered.

The most recent gloomy prognostication of television is courtesy of Ebiquity. Barely a year ago, in conjunction with Gain Theory, the marketing and media consultancy published a study commissioned by Thinkbox (the marketing body for the UK’s commercial TV broadcasters), entitled Profit Ability: The Business Case for Advertising. The findings concluded that TV delivers the greatest amount of advertising-generated profit (71%), and called for a “right-sizing” of media investment to allocate the lion’s share to the medium.

However, in February 2019, Ebiquity released a report, entitled TV at the Tipping Point, postulating a worst-case scenario that TV’s benefits of building reach, delivering ROI, and generating profit at scale are likely to be eroded by 2022. A chagrined Thinkbox has hastened to rebuff some of the core extrapolations, but nevertheless agreed that advertisers should re-evaluate their TV plans and concluded that it is fundamental to now use a combination of linear broadcast and BVOD (broadcaster video on demand).

GroupM, the self-proclaimed world’s leading media investment company, suggested in The State of Video report (October 2018) that it is time to go “back to basics” and recognise that all channels have the potential to contribute to “the creation and harvesting of demand”. It argues, “… they do that best when they create a great user experience for both viewers (users) and advertisers”.

It is a truism that the South African market lags Europe and the US. Total South African television viewership patterns remain relatively staid and conservative. The BRC’s Establishment Survey Product and Brand Report, published in October 2018, and based on a metropolitan skewed limited sample (3 154 respondents) confirmed this. 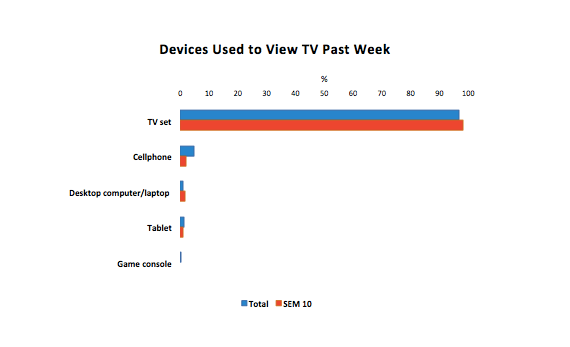 Live viewing predominates across the population as a whole, and in SEM 10. Time-shifted viewing is really the domain of the affluent, with four in 10 SEM 10 viewers watching recorded programmes and half of them availing themselves of catch-up facilities: 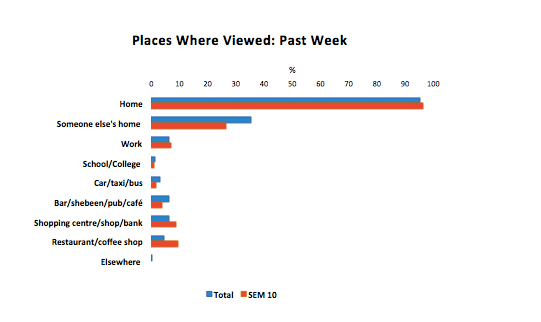 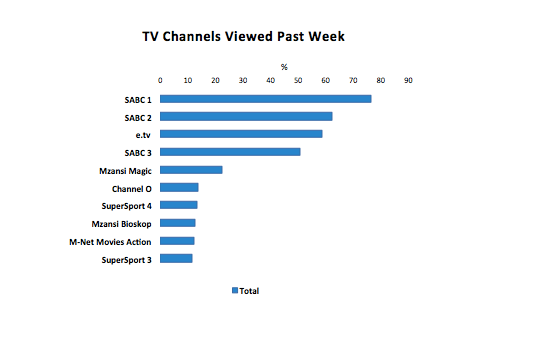 Fragmentation is naturally more notable among SEM 10 viewers with the top channel reach not exceeding 40% in the past week. The rest of the Top Ten list underlines the importance of sport and local content: note the popularity of free-to-air (FTA) channels, even amongst these privileged viewers: 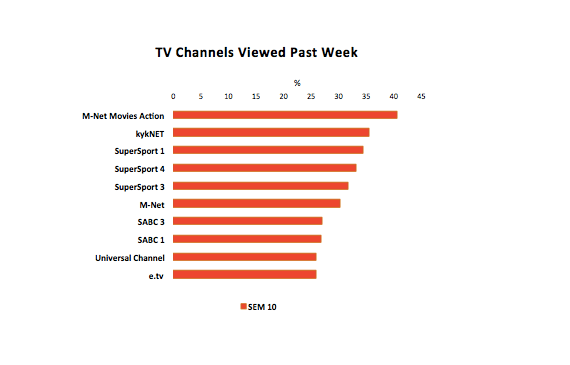 YouTube has made the greatest inroads in terms of video streaming services across the total population, with nearly a quarter of the adult population having watched it in the past week. Among SEM 10 viewers, Netflix seems to have edged ahead of its local counterpart, Showmax. 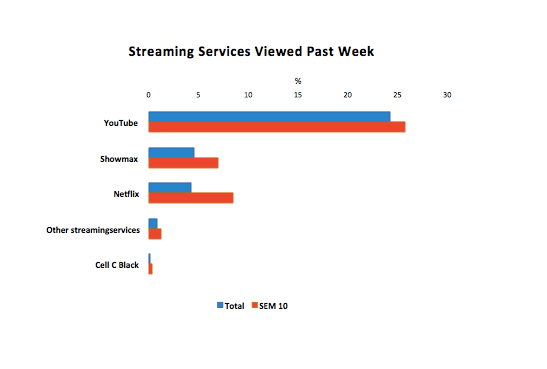 Netflix declines to release subscriber figures by region, but Kirsty Price, PR for Netflix (EMEA) declares that the company is “very happy with the interest and subscriber growth since the launch”.

While three of the most popular shows have been Stranger Things, Narcos, and The Crown, Price says, “We are committed to giving passionate local content creators a worldwide platform to share their vision and offering consumers around the world unique and diverse stories they can discover and enjoy, anywhere, anytime and at the same time”.

Since the launch in January 2016, the content library on the Netflix SA service has grown by over 500%, with shows that speak to South African audiences. While pointing out that TV is evolving and that consumers increasingly are seeking on-demand solutions, she nevertheless acknowledges that events such as sports or news lend themselves to live TV. 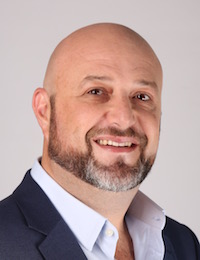 Not surprisingly, given the earlier BRC ES Brands and Product and TAMS data, Warren Bedil, general manager: television sales at SABC, does not see the imminent demise of linear TV. He makes the point that for the mass local audience TV viewing is about community and home-grown stories. The public broadcaster is in an unenviably cash-strapped situation at the moment, but the understanding of what South Africans love to watch is something the broadcaster has mastered over the years of fulfilling its PBS mandate of “informing, educating and entertaining”.

He is buoyant about the corporation’s recovery and firm in his commitment to lead a flexible and responsive sales team. He hastens to add that the SABC is not complacent in its role as a FTA broadcaster, pointing to the success it has had on YouTube with its content. A recently signed license agreement with global OTT video service, Viu, provides an opportunity to build critical mass and meaningfully monetise the corporation’s programming.

The recently listed MultiChoice Group aims to “provide content anywhere, at any time, on any device”. DStv Media Sales principal: media strategy and insight, Kelvin Storie, says that “people are consuming more video per household than ever before (in Africa 4.6 hrs/day, almost double the rest of the world at 2.56 hrs/day)” so there is definitely a great future for a company able to carry synergies across content, technology and data management, and viewer insights. 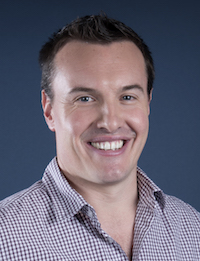 Subscriber retention has been improved with value-added OTT services like DStv Now (or Showmax) and additional growth opportunities pursued via the standalone OTT service, Showmax. Sports content and local content remain two key pillars of differentiation. The paucity of affordable broadband in South Africa and across the continent continues to be an inhibiting factor. The focus is on ensuring broad connected consumer device compatibility and improving distribution and uptake through strategic telco partnerships.

A dish-less or streaming-only version of DStv, as a standalone product, is in the pipeline. The MultiChoice Group estimates higher usage of its OTT platforms (DStv Now and Showmax) than the competition. Storie sees the biggest challenge as “measurement, consistency and getting that one currency measurement in play… a global challenge” and argues that for the “video ecosystem to come into full play – we need clear definitive KPIs, measurements that are appropriate and proper management reporting functions”.

Automation has a role, but ultimately it will always come down to “the brain in front of the screen and how the numbers/trends are interpreted… That is the current challenge in this industry – a passion to adapt and expand”.