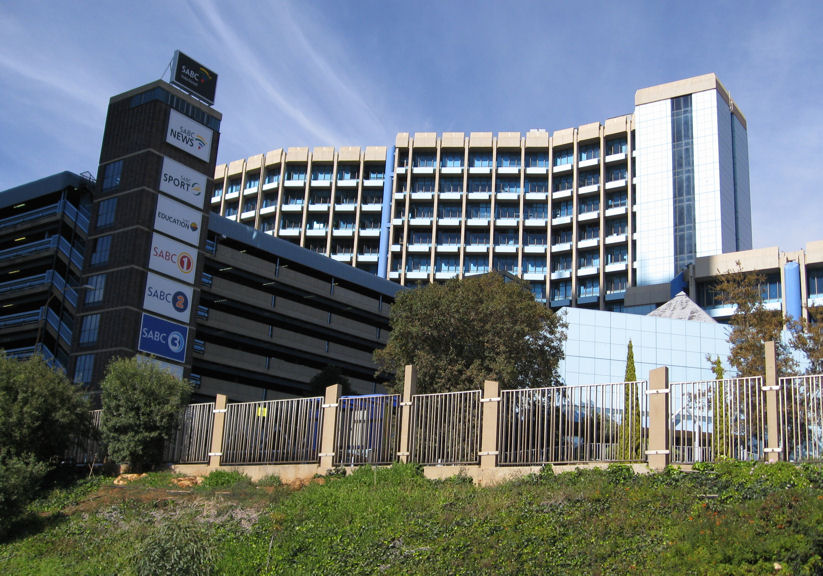 
Despite continued financial woes and murmurings that paying staff salaries is an uncertainty every month, the SABC has denied media reports that it will be retrenching employees.

Yesterday, the Sunday Times reported that the public broadcaster will be cutting a third of its staff and closing five branches, as part of its turnaround plan, which is heavily focused on cost cutting.

The paper is quoted as saying, “Phase 1 of the plan requires all group executives to present plans to their executive directors by the first week of August on how to cut personnel costs by 30%. This is expected to shave R279 million a year in costs. Phase 1 also includes a ‘report to the shareholder on pending retrenchments’”.

No job cuts and office closures

But SABC spokesperson Vuyo Mthembu has refuted the claims made in the Sunday Times story, saying, “The SABC would like to put on record that it does not have any new plans to retrench staff, and the journalist only enquired about the 11 pre-conditions in relation to the SABC’s application for funding to National Treasury. There was no discussion around the issue of retrenchments.”

Last year, the SABC embarked on a Section 189 process, but this has since been halted.

“It must be reiterated that on 31 January 2019, the corporation announced that it had aborted the process of Section 189 of the LRA and would not renew the notice to invoke Section 189. This followed constructive and extensive engagements with various stakeholders, including the Parliamentary Portfolio Committee on Communications, Organised Labour and our own employees,” Mthembu added.

Despite the stoppage of the Section 189 process, a skills audit is currently underway at the SABC, being run under the auspices of the Department of Communications.

“Following this process, the results of the skills audit in relation to staff optimisation will be fully engaged with all stakeholders, including organised labour and employees of the SABC,” said Mthembu.

The Communications Workers Union (CWU) will be meeting with the SABC board and communications minister Stella Ndabeni-Abrahams this week to give input on the turnaround strategy for the public broadcaster.

CWU general secretary Aubrey Tshabalala has said the SABC’s current funding model is not effective, and believes that reports about job cuts are an effort to destroy the public broadcaster, confirming that there is no indication of any possible retrenchments.

The SABC will soon be getting relief in the form of a government bailout, though Ndabeni-Abrahams has stressed that it would be conditional. She said last week, “We continue to engage with National Treasury on a lasting financial solution for the public broadcaster.

“To this end, working with the National Treasury, we will in the next 10 days provide a portion of the interim relief and the remaining balance within the next 45 days. However, this is subject to the SABC meeting all the set conditions and requirements.

“In this regard, we will work with the Minister of Finance towards an institutional mechanism to support the turnaround effort, and this includes the appointment of the CRO.”