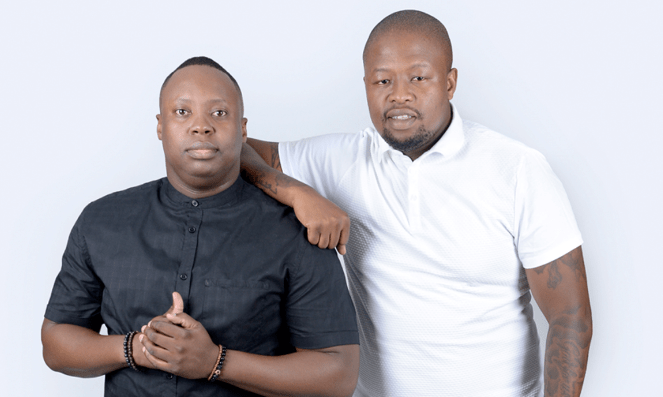 Gagasi FM has had to swiftly shuffle around its on-air talent, following an abrupt contract termination request from two of its presenters.

Sphectacula and DJ Naves, who joined Gagasi FM in 2017, asked to be released from the station with effect from today (2 August 2019) in order to join SABC as Metro FM’s new weekday afternoon drive time hosts.

The duo, who co-hosted The Kings Drive on Gagasi FM, were signed to three-year contracts when they joined the station, which were due to end in May 2020.

In a statement, Gagasi FM said, “We have engaged with the presenters about the premature termination of their contracts, their departure from the station and the legal implications of their contractual obligations to Gagasi FM.”

According to the station, “This is the second occasion in less than six months that an SABC station has targeted Gagasi FM’s prime time talent in the middle of their contracts and in a hastily manner”.

And it added: “Nevertheless, Gagasi FM has consistently displayed its ability to groom and to identify talent, and actions by SABC radio stations over the past few months seem to affirm this.”

Due to the departure of Sphectacula and DJ Naves, DJ Sonic will join Clarissa to host the Afternoon Drive as a stand-in. Njinga will stand-in for Sonic on his evening slot on weekdays between 22:00 and 01:00.

All other shows will continue as per the normal time channels and an announcement will be made about the future of the afternoon drive show in due course.