#ShearExcellence: The 2019 MOST Awards winners 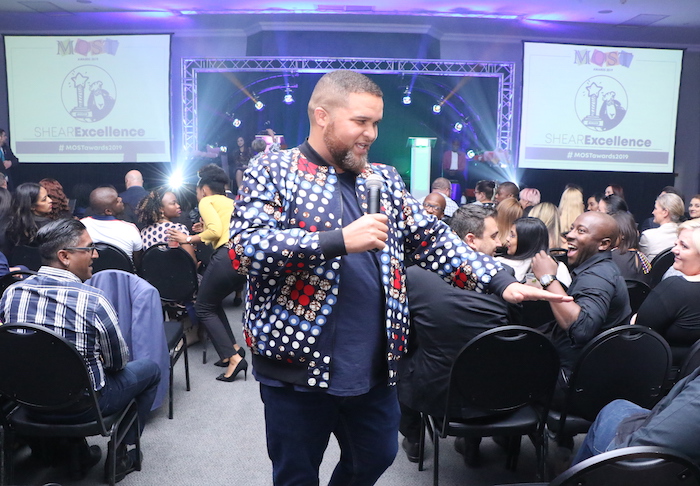 
The 11th annual MOST Awards continued its proud tradition of celebrating excellence in the media industry. A record number of respondents delivered their votes via the online survey this year. 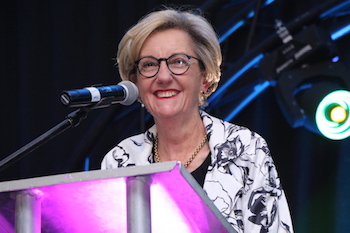 At a breathtaking awards evening, held at The Wanderers Club in Illovo, the best of the best were recognised and awarded by their peers.

Media Owner and Media Agency of the Year

It was a dual win for AdColony, who scooped the coveted Media Owner of the Year accolade as well as being named the Digital category winner, for the second year in a row. This media owner has built a significant gap between itself and its competitors from a MOST Awards perspective.

Media24 must be commended for its admirable performance in this year’s MOST Awards, with Media24 Lifestyle and Ads24 placing second and third respectively in the overall Media Owner of the Year rankings. Both also came out top in their categories (magazines and newspapers respectively) and Ads24 made it a double by winning the Media Owner Marketing Services Award as well.

Unsurprisingly, The MediaShop (Johannesburg) came out on top once again, its seventh overall win in 10 years. In 2019 it saw a dual win, picking up the Media Agency of the Year title and topping the Full Service Media Agency rankings. What was surprising was the dominance of Park Advertising, which picked up not only the top spot, but second and third places too, with The MediaShop (Cape Town) and Meta Media (Johannesburg) respectively.

2019 was the year of women in the MOST Awards, with six of the seven individual awards being won by them.

For her selfless contributions to media research, Brenda Wortley was awarded the Shepherd Award. And in a first for the MOST Awards, there was a joint winner of the Bell Award. Clare O’Neil and Jennifer Daniel shared the accolade.

This year’s MOST Awards categories saw many interesting moves, with some companies retaining their top spot from last year, some new winners, and some surprises.

Here are the various category winners: 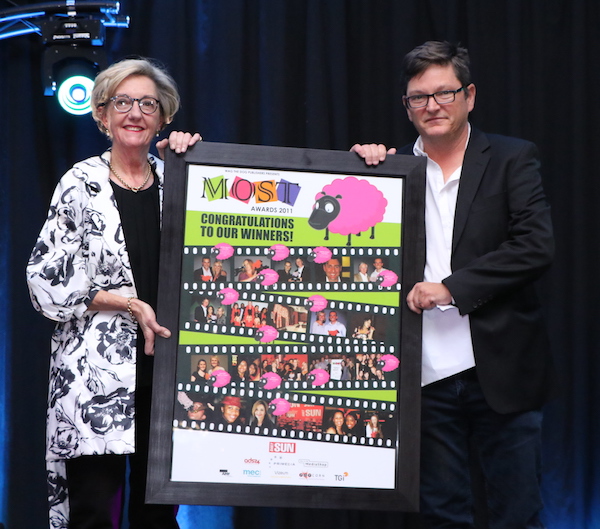 Check back to The Media Online on Wednesday morning for more news, photographs and videos from #MOSTAwards2019