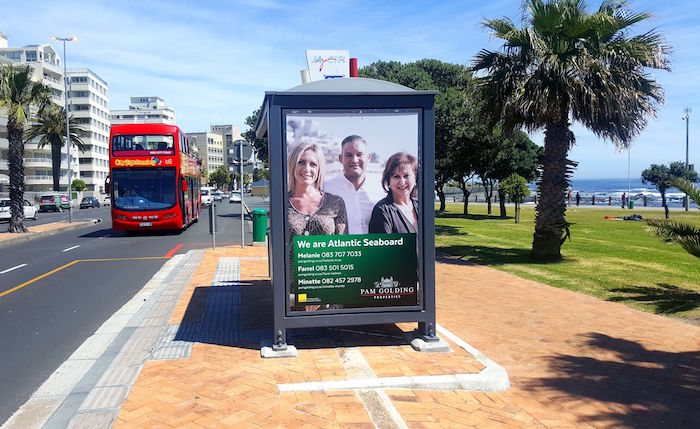 
[PRESS OFFICE] Integrated Rapid Transport Media (IRT), part of the Provantage Media Group (PMG) stable of companies, has once again successfully retained the advertising rights to the MyCiTi infrastructure in the City of Cape Town.

Launched in 2010, the ever-expanding service is seen a leading example of the benefits a Bus Rapid Transport system such as this brings to a city and its citizens. The last major expansion to the system was launched in October 2018 with the introduction of new routes and destinations as well as more direct routes with fewer transfers, and 29 new bus stops.

Today the MyCiTi buses cover an average of 1.6 million kilometres per month on a number of routes, criss-crossing the city and surrounding areas. The high-quality bus-based transit system delivers fast, comfortable, and cost-effective urban mobility with segregated right-of-way infrastructure.

PMG divisions and IRT strategic partners – Transit Ads and Street Network – have been tasked with the execution of the advertising and media rights on MyCiTi bus shelters, bus exteriors and interiors, bus stations and selected Cape Town taxi ranks in key commuter nodes.

The new contract secures a larger footprint in Cape Town, allowing IRT media to be a dominant outdoor media operator in the city.

Shamy Naidu, Executive of Transit Ads and IRT Media, explains that during the past five years, the rights opportunities have provided brands with unmatched out of home exposure along the city’s main routes and transit hubs, and he is excited to be able to continue in this vein.

“Through our partnership with IRT, advertisers have access to sites that are extremely impactful, highly visible and geographically targeted. The City of Cape Town and surrounds is exceedingly restrictive with regards to outdoor advertising and this is where the MyCiTi network offers a valuable opportunity to effectively target millions of consumers daily,” says Naidu.

The advertising platforms offer uncluttered visibility, impact and frequency with upwards of 3.5 million Capetonians seeing bus shelter and bus advertising every week. Since inception in 2010 to June 2019, approximately 100 million passengers have used the MyCiTi network, with 80% of them making household purchasing decisions. On any weekday, close on 61 000 people in Cape Town make use of the network to commute to work, school and for leisure and other purposes.

With advertising not only visible to these commuters but also those who commute via road – be it on foot, by car, taxi, motorbike or bicycle, MyCiTi advertising offers a broad array of effective media platforms for brand and messaging exposure.

For more information on how to effectively target and reach a Cape Town audience, contact: 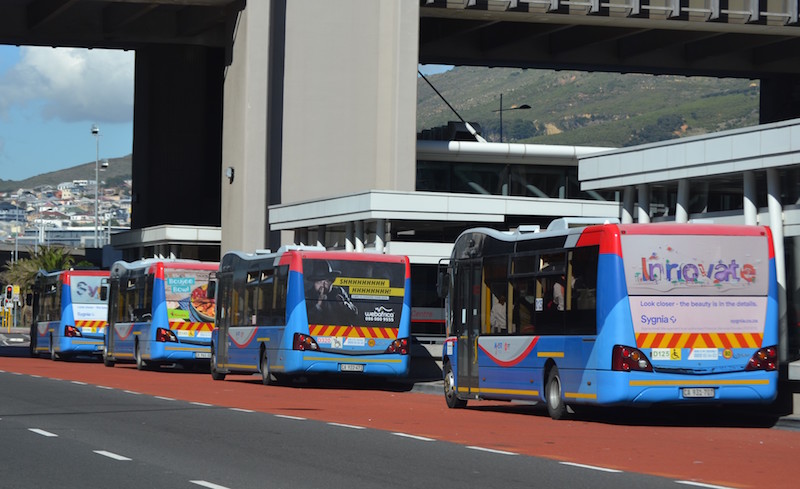 For more information, contact Hugh Wilson on 0861 776 826 or hugh@provantage.co.za. Visit www.transitads.co.za, @TransitAds_ on Twitter, or Transit Ads on LinkedIn.