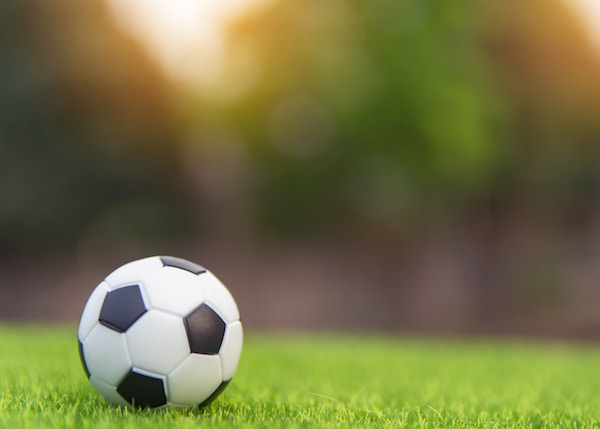 Just hours before the national soccer team took on Mali in the Nelson Mandela Challenge (beating the visitors 2-1), the SABC and the South African Football Association announced the match would be screened live on SABC 1.

The good news didn’t stop there, with the bodies announcing they had finally struck a four-year deal that would allow the SABC the rights to broadcast Bafana Bafana and Banyana Banyana matches again after its contract expired in 2018, and an acrimonious battle began.

“In negotiating this deal with SAFA, the SABC needed to find a balance between fulfilling its public mandate and entering into an agreement which was commercially viable,” said the SABC’s group chief executive officer, Madoda Mxakwe. “We understand the role we play in promoting sports of national interest, and inspiring the next generation of sports stars.”

The SABC is to broadcast a weekly SAFA magazine show and the SAFA Annual Awards.

“As SAFA, we are pleased to have finally come to an agreement with the public broadcaster which is in the public interest and the good of the game,” he said. “After protracted negotiations, it is great that the public will once again get to watch Bafana Bafana, Banyana Banyana and other national team’s matches on SABC, in addition to various other important football development programmes, that has seen SAFA make a major impact on football on the continent.”

SAFA acting chief executive officer (CEO), Russell Paul, said SAFA and SABC had been “hard at work over the past few months to ensure that these matches can be broadcast and this augers well for the greater aspect of development funding to Women’s Football and general grassroots football.”