When innovation does not happen, businesses die 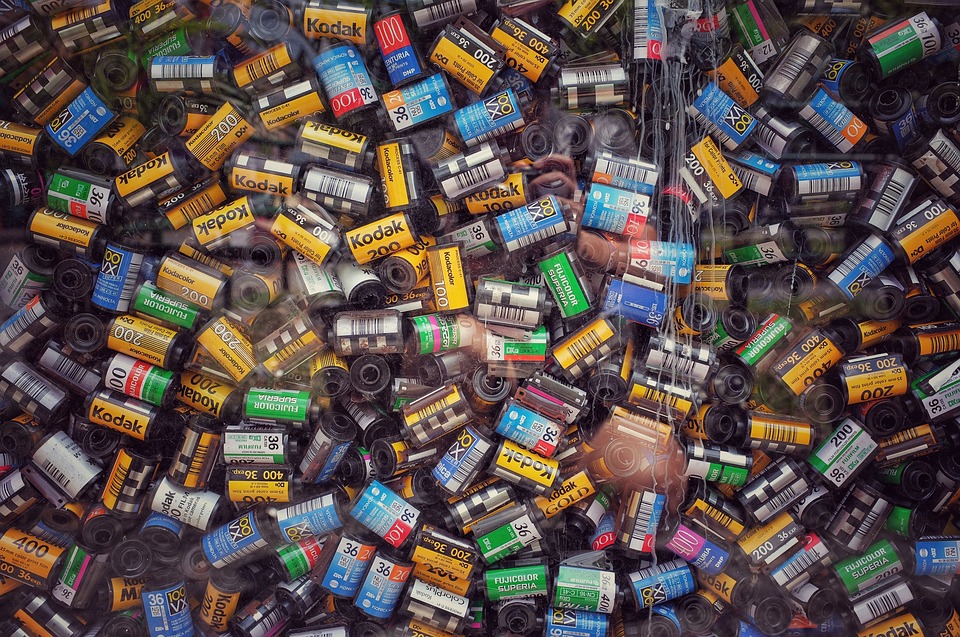 Photo: Kodak's demise was due to its failure to address digital impact/Pixabay

When President Cyril Ramaphosa gave his (second) State of the Nation Address, many South Africans laughed at his dream of a country equipped to handle the Fourth Industrial Revolution.

In the past year, we have seen companies close their doors, retrenching staff and downsizing. The move to digitisation for businesses is happening sooner than later.

The reason why digitisation plays such an important role in the business world is the fact that it makes work much faster, smoother, and efficient. Which business does not want to be efficient?

For Thomas Cook, its package tour business model was successful for 178 years, but as consumer demand changed and moved online, the company did not.

Iconic toy store Toys R Us closed the doors of all of its 735 stores in June 2018. Even with a loyal customer base and strong rewards programme, Toys R Us had problems keeping up with online toy retailers.

When technology caught up

For a while, having a Blackberry was the coolest thing since sliced bread. The company’s products were everywhere, but then technology caught up and Blackberry could not match the innovation of companies such as Apple, Huawei and Samsung.

I grew up reading my mother’s Reader’s Digest magazines. Can you believe it was first distributed in 1922? Sadly, this old-fashioned publication lost its appeal, finally filing for bankruptcy in 2009. It makes me think of what is currently happening with print publications in South Africa.

Then there is Kodak.  Kodak could not keep up with the digital revolution. Kodak invested billions into developing technology for taking pictures using mobile phones and other digital devices. However, it held back from developing digital cameras for the mass market for fear of eradicating its all-important film business. Kodak even launched its own version of Instagram but used the Ofoto platform (Kodak’s consumer online digital photography website) to get people to print digital images. Kodak filed for bankruptcy in 2012.

Across the globe, as more people acquire smartphones, the retail banking industry is investing in digital banking.

In March this year, Standard Bank, South Africa’s largest bank in terms of total assets – announced it was closing dozens of branches as the bank moved to focus on digital banking. Absa followed with more than 800 jobs on the chopping block.

Despite posting a profit of R7 billion, MultiChoice retrenched 2 000 employees at its call centres and walk-in services. Why? MultiChoice changed its business model to keep up with changing trends, competition from internet streaming providers such as Netflix and demands of its customers.

Musica was forced to change its business model in 2006.  While CDs remain the single biggest contributor to Musica’s turnover, the company has been forced to extend its product range to DVDs, video games, electronic accessories, branded clothing merchandise and books.

I love reading yet I can’t remember the last time I walked into a library or bookstore to purchase a book. There’s a Kindle for that. We’ve seen many independent bookstores closing down because they simply can’t compete with the digital market.

So why do some companies not take note of certain warning signs and continue to pursue their defined way of running their business? My guess is that companies tend to focus on what made them successful and don’t take notice when something new comes about. There’s also the matter of strategic missteps, which may occur when companies are too focused on today’s market and don’t prepare for change or technological shifts in the marketplace.

Unemployment has already soared to 27.5% and in his SONA address, Ramaphosa promised to deliver a practical solution to unemployment — 200 000 jobs per year until 2029.

The alarming state of the South African economy is taking a heavy toll on companies, and many have announced retrenchments.

It’s hard to say that the emergence of the internet is the only thing causing problems for these businesses. For some, like Thomas Cook, bad decisions from company leadership going back decades may be the true issue. Companies in a crisis need to look at their entire portfolios and figure out what they have that customers want today and what customers will want tomorrow. Then make the changes quickly and invest in the growth opportunities.

Successful businesses are always looking to improve and innovate.