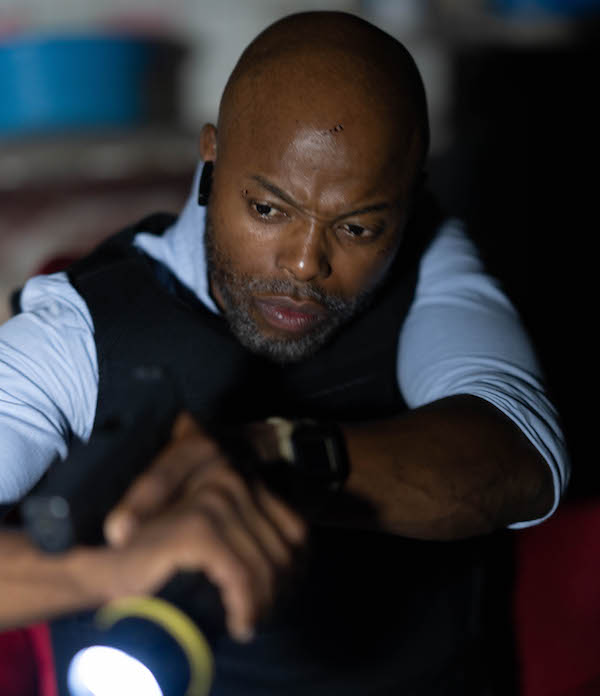 The African pay TV giant reckons Trackers is M-Net’s most popular show of 2019.

“We are over the moon about Trackers’ phenomenal performance to date,” said Yolisa Phahle, CEO of general entertainment  “With this first co-production between M-Net, HBO’s sister channel Cinemax and Germany’s ZDF, we set out to create a trailblazing, high-end production that would enthral our MultiChoice customers as well as global audiences. It’s wonderful to know that Trackers will soon also be shining the spotlight on our magnificent actors, behind-the-scenes talent and breathtaking landscapes to a wider audience.”

M-Net has reported that average viewer numbers per episode have outshone not only local shows in all genres on M-Net Channel 101 but also international audience favourites such as Game of Thrones, Big Little Lies, Chernobyl, The Big Bang Theory and The Enemy Within.

Trackers has also attracted more eyeballs than a much-loved M-Net institution – the Sunday night blockbuster movie premiere, and is currently trending at the top of the charts on both DStv Now and Showmax.

In a statement, M-Net said more than a 1000 television professionals ensured that Trackers raised the bar in terms of cinematic excellence.

Not only that, but Sisanda Henna’s chilling performance as Inkunzi, a snazzy but ruthless villain, has already landed him a leading role opposite Megan Fox in the forthcoming film Rogue.