On branded weddings and the point of saturation 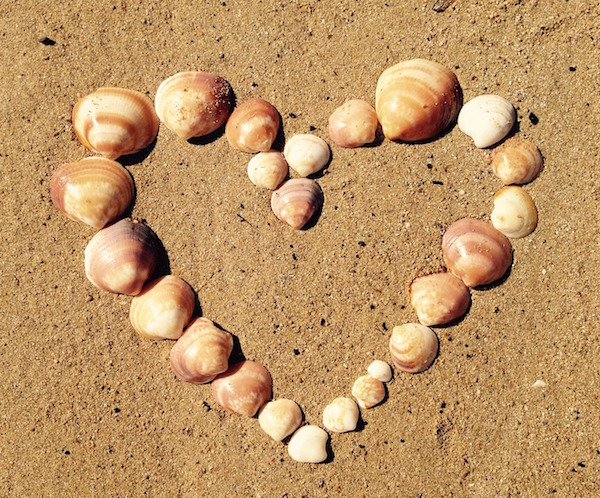 On Friday, 8 November, a common man like you and me was spotted proposing to a woman at a KFC.

I’m sure when he played this scenario in his head, he had very little idea how this proposal would actually change his life in the short term. The man was recorded on camera and his actions were very quickly shared on social media.

The initial response to this noble action was negative – one person on Twitter ranted: “SA men are broke they even propose at KFC…They have absolutely no class, I mean who proposes at KFC?? #KFCProposal”.

But here was an opportunity for the brand to turn negative sentiment to positive because love is inherently free; it cannot be bought, sold or traded, even though the initial sentiment alluded to the fact that in modern times there’s a value associated to love.

As soon as KFC saw the opportunity to reinforce some of these “love” principles, the video went viral and a nationwide search for the couple began with South African social media going into overdrive to find Nonhlanhla Soldaat and Hector Mkansi, the country’s newest sweethearts. Engagement offers went through the roof as KFC gave consumers incentive to help them find this couple.

McDonald’s responded as the brand which “loves things”, offering an all-expenses paid trip to Cape Town for the Toni Braxton concert. Standard Bank offered to clear the couple’s debt – if they were Standard Bank customers. Audi put luxurious transport to their wedding destination on the table, and Puma gave clothing, Huawei delivered phones to take pictures on their honeymoon. KroneMCC would ensure the newly-weds were toasted with some fine sparkling wine and many, many more brands got in on the action.

South Africans were now calling it ‘their wedding’ and by the end of the day 30 brands had come forward to offer an additional experience for what had started as a negative tweet about proposing at KFC. So it’s clear, brands can mobilise and put aside rivalry or competition and do what is seen to be right by consumers and the general public.

This is where I’m going to flip the script a bit: at what point did this reach saturation? Was it after the tenth brand got involved, or was it after the third bank made an offer? Or maybe after the fifth FMCG brand offered the couple food? Don’t get me wrong, I would love the country and all its blue chip brands tripping over themselves to make my wedding a success but as a marketer, I did take a step back and ask some tough questions.

If I was a victim of the recent KwaZulu-Natal hurricane and storms, for example, would I not expect these brands to offer the same level of support for me and why that couple for that matter? Many South Africans will tie the knot as this is wedding season, after all, so why are brands not lining up to assist them?

If we refer back to The MediaShop’s Media Landscape series in which Maggie Pronto, Isla Prentis and I looked at what type of content works, we touched on the importance of relevance of content produced by brands for consumption and we arrived at five key things, which distinguish great content.

KFC, as the brand to really bring all of this together, lived up to the principles above but in my opinion, many of the other brands just wanted to jump onto the bandwagon. KFC identified the need to turn this story that begun at one of their stores into a positive legacy. By identifying the opportunity they made it distinctive for their brand, they offered an experience and one could go as far as to say it was embedded into their ‘Add Hope’ initiative even if this was not targeted at kids per se, it still fits into that ‘bucket’.

At the recent AMASA Awards one of the judges, Wandisile Nkabinde, mentioned that for brands to be successful it’s not just about arriving, it’s about how you arrive. Julio Rodrigues then went on to say it’s not just about pushing performing metrics all the time, it’s not always about reach, frequency and impressions and this is exactly how I feel about some of the brands that joined the party very late.

It’s not for me to say who those brands are but the only questions that need answering now is “Who is flying me to the wedding and who will pay for my accommodation?”