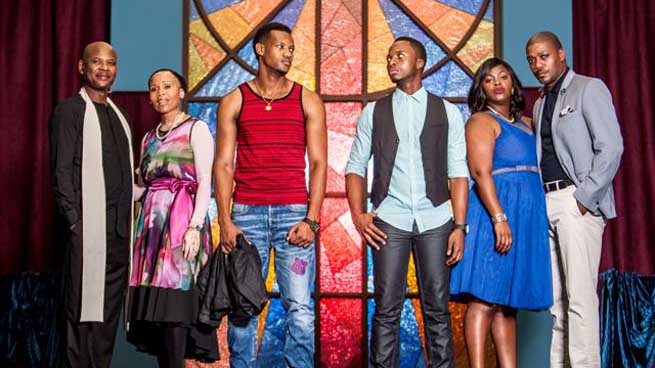 The SABC has settled most of its debt owed to South African production companies commissioned to create content for the public broadcaster. Group CEO Madoda Mxakwe said in October that it owed R1.6 billion and would pay after it received a government bailout.

In a statement, the SABC’s acting spokesperson, Mmoni Seapolelo, said it had “reached its local content commissioning production payment obligations with most of its content providers as of end of November 2019”.

She said the SABC was grateful to the local production industry for the support they extended to the SABC during difficult times, ensuring that the corporation kept content on-air and retained the majority of the audiences. The companies had worked closely with the television content teams to reschedule payment terms and change their production timelines.

“The Corporation can now confirm that it has settled all outstanding cash flow production payments and has engaged the relevant production houses that might still need closure before final payments are released,” it said.

Now the broadcaster would focus on turning the SABC around with the acquisition of new local content, and partner with producers to create a sustainable and commercially viable entity.