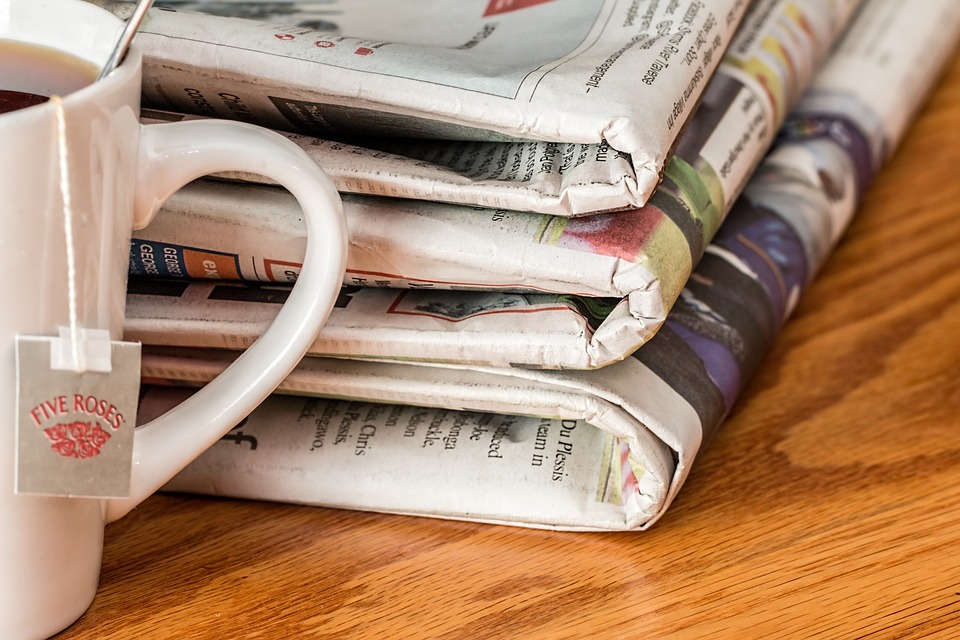 Broadsheets inserted into newspapers are proving a boon for newspaper publishers as traditional advertising declines.

The imminent death of traditional print advertising has been predicted for years. And while there is no question that, from the perspective of magazines, print advertising appears to be in decline, that’s not the case for newspapers.

The saving grace for print advertising are the newspaper broadsheets used by food retailers. BMi Research sales manager, Danie Botha, says there has been a shift, with advertisers spending less on run-of-press advertisements and more on inserts.

“Broadsheets are the one category of print advertising where spend is up,” he says, adding that food grocery retailers have driven much of this growth. “It’s a sign of just how economically constrained consumers are right now that it’s promotions which are driving people into retail grocery stores rather than brand loyalty.”

Using BMi’s promotional print advertising data and AdCheck’s ad monitoring data, he found that the traditional grocery sector does not show the same decline as other categories, but has in fact seen a minimal increase in advertising spend, driven primarily by broadsheet advertising, focusing on price promotions, within community papers.

“Our research indicates that a number of grocery retailers are focusing their advertising spend on food items rather than personal care or health-care products. Coffee brands and nonalcoholic beverages continue to feature strongly. Similarly, the convenience food category continues to invest, while confectionary advertising spend is up by 29% and snacks up by 20%. Baby care, particularly nappies, is another category that continues to be a staple promotional item.”

However, non-food categories, including hardware, car dealerships, financial services, telecommunications and general merchandise such as appliances, have all spent less on print advertising during the period under review. In the same vein, the pharmacy sector, including home care, personal care and over-the-counter pharmaceuticals, is spending less on traditional print advertising.

“The assumption is that many of the categories which are spending less on print advertising have migrated their advertising spend elsewhere,” says Botha.  He says these trends are the same irrespective of which data sets are examined.

Botha predicts that newspaper broadsheets will continue to thrive given the current economic climate.