Why South Africa should resist US pressure to extend copyright terms 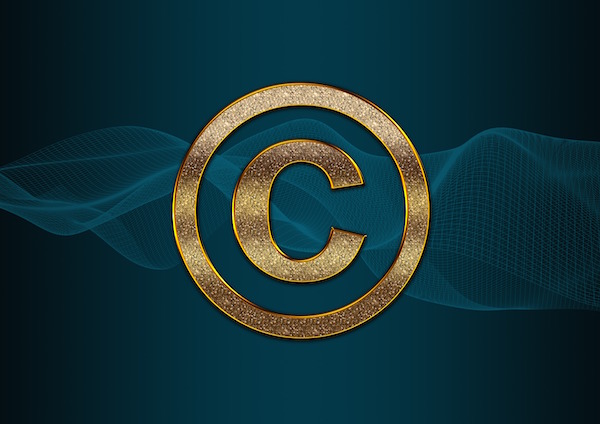 The current term of copyright in South Africa is life-of-the-author plus 50 years. But the US is pressuring South Africa to extend the term to life-plus-70. Since the US is a net exporter of copyrighted media, like songs, books, and movies, US copyrights earn billions in revenue yearly.

The US wants to prolong this trade imbalance as long as possible and deny foreigners free access to older US works.

Research I have done shows that caving in to this demand would be bad for South African consumers. This is because copyright term extensions prevent works from entering the public domain and being republished for the public benefit. The negative effect on the availability of titles is palpable and dramatic.

Just as important, keeping books under copyright imposes a direct cost on the public in terms of higher prices.

South Africa is poised to adopt a Copyright Amendment Bill that aims to modernise its 1978 Copyright Act and ensure protection of the creative industries. But the proposed amendments are fiercely contested and the US has been adding to the pressure.

A change to extend the terms of copyright would benefit the US, which exports far more copyrighted works to South Africa than it imports.

I conclude from my analysis that fewer books will be available to South Africans and the books remaining under copyright will be more expensive if the country gives in to US pressure to extend its copyright term.

On the other hand, data from the US, Canada and the UK suggest that limiting the ability of South African authors to transfer their copyrights for longer than 25 years may have significantly positive effects on the availability of works. So-called “author-reversion” statutes don’t shorten the term of copyright, but rather switch ownership back to the author after a set term of years (the current reversion term in the US is 35 years).

In a recent issue of the South African Intellectual Property Journal, I summarised data collected on the effect of the 20-year copyright term extension in the US.

The data show that the decision imposed a significant welfare loss to the US public. My study showed that when books fell into the public domain, they were much more likely to be in print as new editions on online retailer Amazon. A random sample of over 2,000 Amazon books showed fewer than 30 new editions originally published in the 1980s were in print, but over 150 new editions from 100 years earlier – the 1880s – were on offer.

In South Africa, my study of bound volumes for sale showed the copyrighted volumes selling for an average of US$17.74, while the public domain titles averaged US$14.44. The higher price for bound volumes approximates the size of the royalty the publisher of a copyrighted book usually pays to an author.

But the need to pay a royalty to the author of a copyrighted book cannot explain the price difference found in ebook markets.

Ebook prices of books eligible for download in South Africa from Random House Canada, which has the same copyright term, were also collected, and the findings are dramatic. A sample of titles showed the average price of copyrighted ebooks to be $12.53 and the average for the public domain titles, in the same Vintage Classics collection, cost on average $6.76.

A broader sample of 432 non-Vintage Classic Canadian titles showed an even greater ebook pricing discrepancy: C$1.89 for public domain books and over C$11 for copyrighted titles.

Currently in South Africa, the heirs of an author regain control over all the author’s copyrights in year 25 after their death. Famously, this reversion provision was successfully used by the heirs of Solomon Linda, a South African composer, in their suit against Walt Disney when they regained the copyright in his composition, M’Bube (The Lion Sleeps Tonight). Disney had failed to realise that the last 25 years of the copyright in the song were owned by Linda’s daughters and not the music publishing company they contracted with.

The US has long had a more author-friendly rule. This allows authors or their heirs to terminate the transfer of a copyright 35 years after the transfer.

Data from US book markets suggest strongly that beneficiaries of the termination right (authors or their heirs) use it to bring older books back into print with independent presses. A study of over 1,900 US titles found that as many as 20% of in-print titles were available because of the US termination right.

Canada and the UK have provisions similar to the current South African law. They also show an uptick in book availability associated with their reversion schemes.

Strengthening authors’ rights is not a universal panacea to alleviate the massive public cost associated with copyright term extension. But it would appear to be a step in the right direction. The Canadian parliament is also currently considering a 25-year reversion or termination. If it passes, South Africa should find it easier to fend off US complaints about the similar South African proposal.