Leadership during COVID-19: Show up and show off! 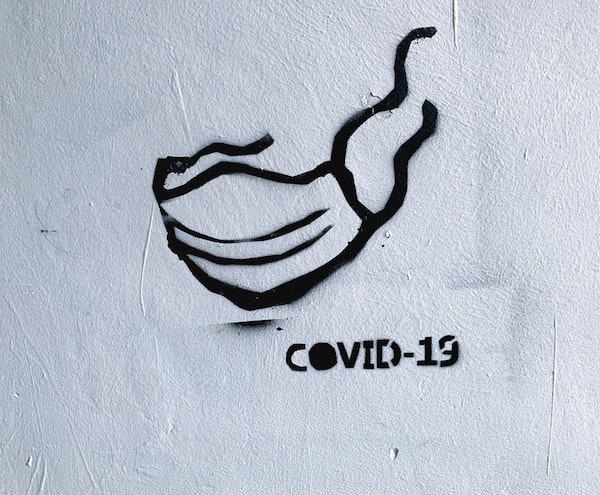 Photo by Adam Nieścioruk on Unsplash

The only rule book there is in leadership is ‘reality’. How you show up during the most unforeseen and challenging times determines if a leader lives by what they stand for and what they have been preaching for years.

We all have our own leadership checklists which we use to judge those in charge. “Oh, that tone on the email was so wrong!”. “I can’t believe they said that, in front of staff, nogal!”. “Does our leader even know us as people and what we want?”

Well, what about switching the narrative around and asking yourself why they made those decisions; why they sent that email using that tonality, and understanding that there are hundreds of people in a business, so would you know every single person’s needs and wants? I didn’t think so…

I do believe leaders have a responsibility to show up during the good, bad, and ugly times, and we are entitled to judge, question, and demand answers because we didn’t choose to be the leader of the business, they did.

However, I also believe we should give our leaders some leeway. Again, there is no rule book, there is no perfect formula we can mix into our coffee to become the best leader. So, people need to chill, breath, and believe that leaders are there for a reason, they know what they are doing – not always, but most of the time.

Look at our very own President Cyril Ramaphosa. This man has not had an easy time since his presidency started. Taking on corruption, SOEs in trouble, developing economic growth, the free education saga Jacob Zuma announced before he resigned, and now this – the invisible enemy that has brought about thousands of deaths and infections all around the world.

Since the pandemic hit our shores, Ramaphosa has been dynamic, decisive in his decision making, and truly showed up and showed off the way we all wanted and needed him to. Long may it continue.

There is no doubt that during times of crisis we turn to our leaders for guidance, support, and reassurance.

In my opinion, I believe the following leadership qualities truly determine whether a leader has showed up during a crisis:

Dynamism and putting your people first

Every employee turns to their leaders to make dynamic decisions when faced with a crisis. Leaders, tell your employees that their well-being is a priority, show them that you put them first and that you care. Empty words and promises won’t cut during trying times. Do what you say. Trust me, people follow people that care and put their people first.

Panic will create panic. During a crisis situation, leaders are expected to take control, stop the panic, and reassure employees immediately. Call a meeting, listen to people’s concerns and questions, and communicate with a positive attitude. People seeing their leader in control and managing chaos will create a positive knock on effect.

As a country, we are probably faced with one of the biggest crises to date, and during this time, everyone is keeping their eyes locked on their leaders at work, within various departments, in society, and within different industry to see how leaders show up. In the last week, two different industries showed up and showed off by choosing to put people first, not only their employees, but the entire country.

I’m sure you saw the post Woolworths, Spar, Pick n Pay, and Shoprite shared on social media. This was extraordinary. During a time of crisis, the leadership team realised that they needed to work together to serve South Africans. Collaboration and unity over competition.

The leadership of radio also showed up in a big way. In a showing of national pride and unity, radio stations across the country, despite their rivalry, made the decision to play the national anthem every week on a Friday.

The leadership teams at Kagiso Media Radio, Primedia Broadcasting, and SABC realised that COVID-19 was big enough to allow all competing brands to do something together that would have a big impact, not for ratings or for a tick in the diary, but for the people of South Africa. Inspiring.

Well done, leadership of our country. This is big. Let’s not wait for another pandemic to hit us before you show up and show off as the leaders, we expect you to be and, ultimately, we aspire to be.