We must make a difference: ad industry response to murder of George Floyd 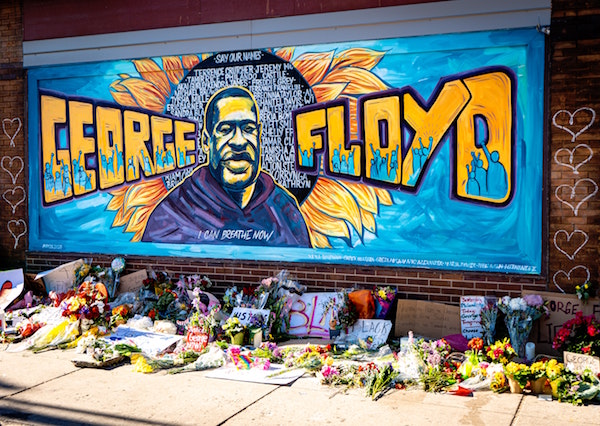 In the 30+ years of my professional life — with 25 of those years leading tech start-ups — no social issue has so galvanised and dominated colleagues and the workspace as the response to the murder of George Floyd.

Its impact was so pronounced that we all determined to start taking steps to try to help, which we published on our blog.

We were far from alone. The past week has brought us announcements of extraordinary efforts across the media and advertising industry. Companies like Comcast and ViacomCBS announced plans to collectively commit hundreds of millions of dollars to help fight and change systemic racism and inequality in this country. Every major agency holding company announced their own programmes.

Like other leading companies in our space, we spent a lot of time emailing, talking and texting with peers to try to learn from them and talk about how we could make a difference as an industry. I was particularly lucky to have the counsel of my good friend Sam Bloom, CEO of Camelot Strategic Marketing, to talk potential strategies that could have impact in both the short and long term. Sam’s grandfather, the founder of the Bloom Agency, had played a pivotal role in helping lead the integration of the public-school system in Dallas more than 60 years ago.

We followed our people. Our initiative was not top-down, nor were those of the other companies I talked to. We followed our teams. Yes, we shared many of the same emotions, but like others I found myself joining a groundswell that came from every part of our company.

We must acknowledge the impact of racism and act. We can’t let the shame of our past personal failures to act prevent us from acting now.

Like so many others, I’ve spent a lot of time these past two weeks reflecting on what I had or hadn’t done in the past that might have made a difference. I could have done so much more. I won’t try to excuse it, nor will I let it prevent me from doing what I can now.

What matters now is what we do — now, tomorrow, next week, next year. We must make a difference. Our world and our society depend on it.