South Africans are challenging their leadership while supporting each other more 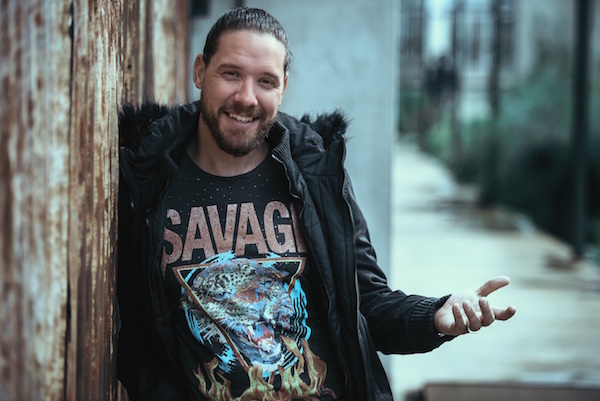 We’re almost into the last quarter of 2020 and it looks like South Africans are seeing a light at the end of the tunnel, according to South Africa’s Good Things Guy, Brent Lindeque.

As individuals, I’m seeing more and more South Africans calling on each other to support local small businesses in their area, a charity or even just to visit a restaurant for a meal and now a beer (yay!).

Since lockdown began in South Africa, the Good Things Guy’s various platforms have received hundreds of emails, SMSs WhatsApps and direct messages on a daily basis from South Africans of all walks of life and in varying forms of distress seeking financial aid or emotional support.

Since we entered Level 2 Lockdown those requests have slowed slightly, which tells me that South African’s personal circumstances have either slightly stabilised or marginally improved from two or three months ago. We of course still have an insurmountable unemployment and poverty issue in this country which is going to take a very long time to alleviate.

Mental health has been another massive concern of South Africans with offline and online therapists, psychologists and psychiatrists being completely overwhelmed as we try and navigate the many emotional rollercoasters we’re experiencing on a daily basis.

The positive out of this is that mental health is no longer a taboo subject. South Africans as a collective are talking about their depression and anxiety more openly and are dealing with it more directly.

Maybe it’s the declining number of cases, or that more areas of the economy are breathing a little easier or maybe it’s even the promise of Spring and warmer weather around the corner but I’m certain that for the remainder of 2020, we’ll be seeing growing economic activity, increasing local tourism and more of the incredible Ubuntu we know that only South Africans can bring.

Let’s get this country started again, emotionally and economically, by supporting local and each other as much as possible!

Brent Lindeque pioneered the #ChangeOneThing movement which went viral internationally. Its a simple premise that YOU have the power to change everything. Host of a radio show called ‘The Good Stuff’ on CliffCentral, founder of www.goodthingsguy.com, face of a couple of really good charities, MC for good causes & an all round good guy.