The dreaded words no one in radio wants to hear 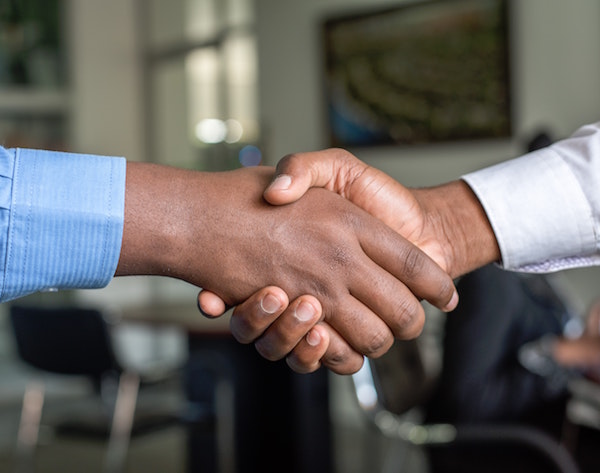 Sometimes it pays to walk away from a deal.

Before you question my mental health, allow me to clarify. I’m always at pains to explain that the key to successful advertising is having the right message, in the right place, at the right time and, in the case of radio, enough times.

These are the four legs of the advertising table. If one of them is out of wack, you’ve got a wobbly table. This is why the needs analysis is so important in determining who the advertiser wants to reach and what they want their targeted consumer to think, feel and do.

In this piece, I tackle the issue of the right place. Let’s say the prospective client likes you and is an avid listener to your radio station. She’s ready to sign on the dotted line and you’re already picturing how you’re going to spend the generous commission you’ll earn from the deal. Now, we know that too many people buy media based on their own media consumption habits.

In the deal under discussion, as far as you’re concerned, it’s a slam dunk. You’ve worked hard on this deal and you’re ready to take the money and run. However, in the course of conducting the needs analysis, it occurs to you that the proposed campaign would be more suited to the audience on another station. You’re now faced with a moral dilemma. Do you take the money and hope for the best, or do you advise the client that she would be better off running the campaign on another station?

Let’s assume that you take the money. After all, she’s made it clear she wants your station and, besides, it’s tough times for radio. It can be more tempting now than ever to take the money, but the current economic downturn can make the long-term impact even worse for radio generally.

Here is a possible outcome: The campaign doesn’t work, or doesn’t yield optimum results. It’s a clear-cut case of short-term gain for long-term pain. At every opportunity, the disappointed client tells family, friends and business associates that she tried radio and it didn’t work.

Note, she doesn’t say your station didn’t work, she says radio didn’t work. Not only has radio lost a client, but the ripple effect spreads as others, based on her experience, make a mental note not to waste money on radio. Worse still, they tell others.

Now, let’s assume you behave professionally and tell her she would be better served on another station. You gain her respect, the campaign is a great success and radio wins the day. The story of the power of radio spreads far and wide.

All because you acted with integrity.

Stan Katz is an acclaimed radio mentor and coach. In conjunction with fraycollege he has created the Ultimate Radio Sales Course, a 10-module online course for maximising sales. Find out more here.