Has talk radio lost its sense of humour? 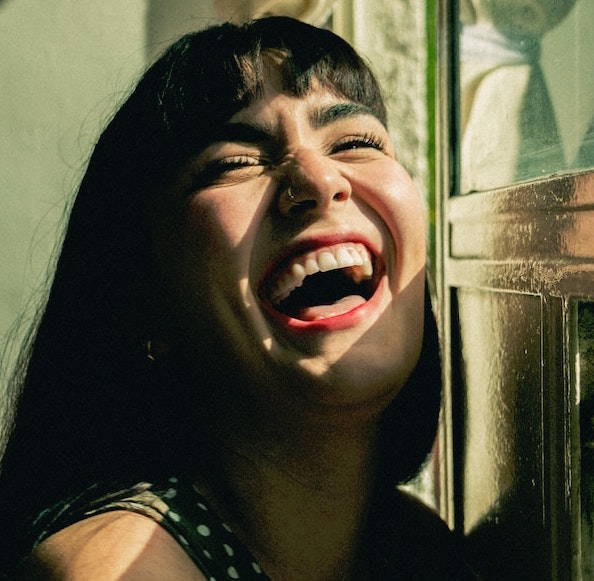 I have always been a great fan of talk radio. But right now, I get the feeling that the vast majority of presenters take things far too seriously.

Admittedly, the issues of the day need to be discussed but wall-to-wall, 24/7 politics, crime and the constant rambling of extroverts just wanting to make their voices heard, is becoming wearisome.

Jeremy Mansfield and his whacky humour turned what was the 947’s drive time show into the most listened to morning show on radio.

Years before that, Robert Kirby and Hal Orlandini put the morning drive time show on what was the SABC English Service into the broadcasting history books. It was all humour.

Today, there are only lone voices on radio who understand the appeal of humour. John Maytham on CapeTalk has an incredible entertaining knack of bringing humour to day-to-day events with his barbed asides and eloquent commentaries.

Many year ago, when I worked at The Star in Johannesburg, my editor Harvey Tyson asked me to research how much actual humour there was in newspapers. On average I found that the even mildly humorous content of most of the mainstream newspapers was less than 2%.

Tyson taught me that humour in media was not just about comics, sitcoms and talented columnists but rather the entertaining way in which one presented ordinary news and opinion. An amusing turn of phrase, he said, could put life into lifeless content.

I really think it’s time for South African radio stations to divert their attention from political correctness, continuous hard news and most importantly, pandering to the whims of extroverts.

And at least make a small attempt to entertain listeners.

Television generally has a great mix of serious and humorous content. That’s what makes it work.

Talk radio needs to do the same or die a slow, lingering death.