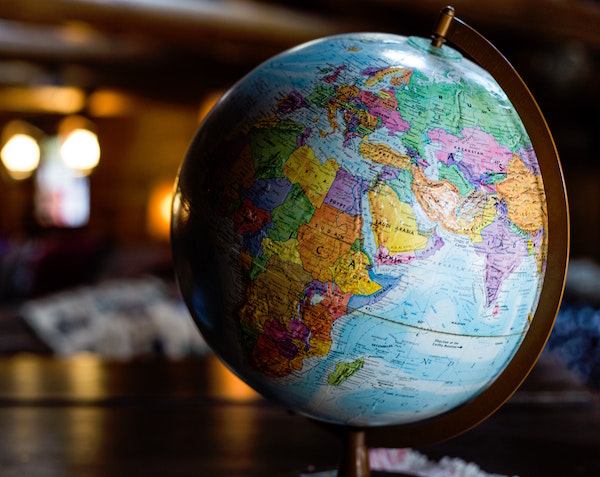 Media freedom in Sub-Saharan Africa is about to get a major boost after WAN-IFRA announced a new $1-million partnership with the Danish Ministry of Foreign Affairs.

WAN-IFRA would, over the next few months, identify newsrooms and media partners to join in the new initiative, Heslop said. The organisation would draw on its Women in News network, its Media Freedom Committees in Africa, and a growing membership community. Up to 25 organisations will benefit from the resources and opportunities provided by this new programme.

WAN-IFRA CEO, Vincent Peyrègne, said he was delighted the partnership would be renewed.  “The last 12 months have exacerbated an already difficult situation for media globally, and African newsrooms are no exception. Many are struggling to successfully transition towards a digital future, innovate their products to remain appealing to audiences, or strengthen their business and editorial competencies under such harsh financial conditions. Added to this, the safety of journalists and persistent threats to press freedom make supporting colleagues across the continent an urgent priority.”

WAN-IFRA previously had a three-year strategic engagement with the Ministry (2015-2018) and, as well as existing programme engagements on the African continent through long-term collaborations with the Swedish International Development Cooperation Agency (Sida) and the ground-breaking Women In News programme, as well as the Norwegian Ministry of Foreign Affairs.

Heslop said over the course of the three-year project, WAN-IFRA would work with media partners to:

“It is an important year for media freedom in Africa, with the 30th anniversary of UNESCO’s pivotal Windhoek Declaration providing a necessary point of reflection to judge successes and understand the work still required to ensure a strong, independent press can flourish,” he said.

“This timely new project strengthens WAN-IFRA’s engagement with media across Africa, giving us the opportunity to build on our support to long-term partners who have been on the front lines of defending press freedom for many years, but also crucially the chance to welcome exciting new media voices whose vision for Africa it is essential to include.”