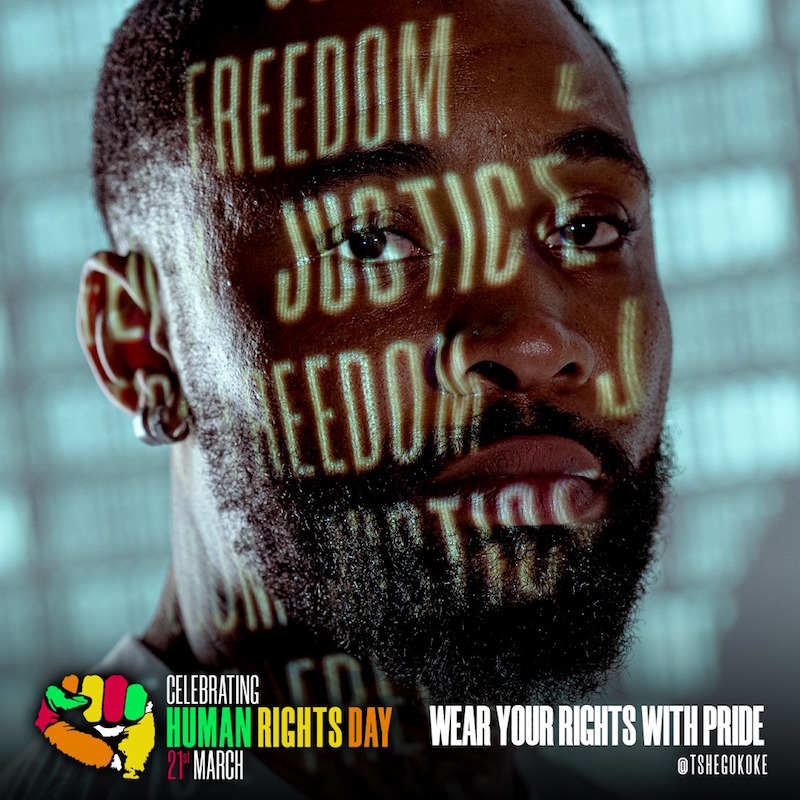 With Human Rights Day falling on Sunday, ViacomCBS Networks Africa has created a special human rights campaign aimed at reminding South Africa’s youth (and everyone else) of the sacrifices made to achieve democracy.

“Our campaign speaks for itself. We encourage young South Africans to understand, respect and live their Bill of Rights. It is our responsibility as citizens to ensure that the freedoms that our heroes fought for are upheld and realised daily,” said Monde Twala, senior vice president and general manager at VCNA. “As a network and content curator, we have a powerful role in driving edutainment and content that drives positive social impact across our platforms.”

The network is committed to driving campaigns across their youth brand channels that educate and inform Africans on the importance of their human rights, VCNA said in a press release. This is the message will be passed on by young celebrity voices in a bid to drive awareness and educate their peers about their human rights.

Contributors to this progressive campaign include transgender model, Elle Rose, who holds equality and dignity as the human rights she most values, and transgender illustrator Khanya Kemani agrees.  Inspirational disabled model and writer Jayd Dell shares her views on fundamental human rights through the campaign, as does choreographer Lee-Ché Janecke, who feels freedom of expression to be nurtured and valued in our democracy.

“South Africa has one of the most progressive constitutions in the world and is celebrated for being a protector of Human Rights. This must never be forgotten. Our history tells us that we have come from a place where human rights in South Africa were exploited daily. To prevent history from repeating itself, we need to challenge oppressive systems that undermine constitutional freedom,” said Shozi.

Fellow MTV Base Culture Squad trendsetter, Shamiso Mosaka further echoed those comments in saying that, “All South Africans need to be passionate about giving a voice to those whose rights are violated daily, mostly women and children.,” she said. “When we allow citizens to violate human rights freely and without consequence, we run the risk of becoming a lawless nation.”