‘I don’t know the answer to that’ 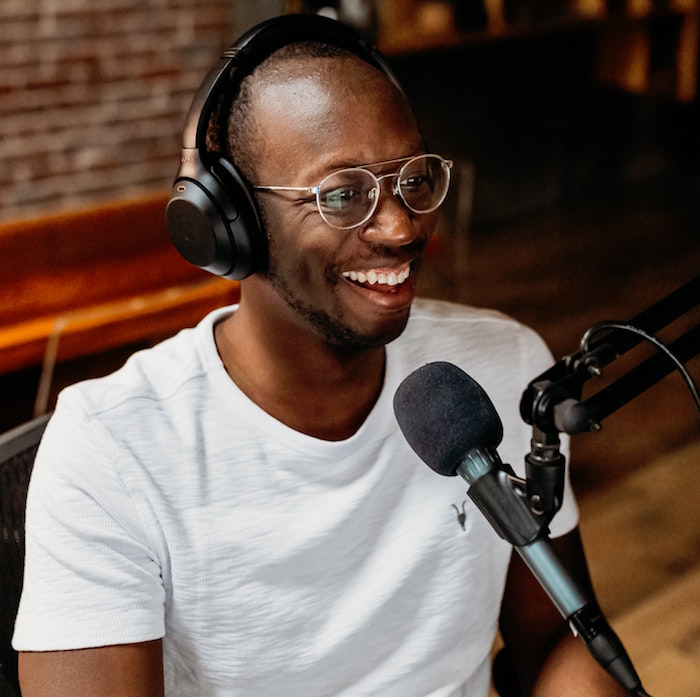 This may just be me but I have used that sentence – or versions of it – more times over the past year than in the rest of my life put together.

I have used it when discussing the pros and cons of restrictions on alcohol. It has popped out when talking to a friend about the wisdom of closing the beaches for summer. It has come up as reliably as a load shedding announcement whenever I’ve engaged in debates about the balance – always searched for, never quite struck – between protecting life and preserving livelihoods.

And if I think about it, this new habit has old roots. I have long believed that curiosity and uncertainty are the journalist’s sharpest tools. When giving talks at journalism schools I have always said: “If you aren’t curious and sometimes confused you are on the wrong track. There is not much of value at the end of the six-lane highway to certainty. And the scenery along the way is not very interesting either. Don’t be desperate for conclusions. Keep asking questions.”

The real power of news and talk radio is not, in my view, when we come up with answers. Radio is at its most powerful when we come up with better questions. And that has never been more important than over this past year of Covid-19 and economic catastrophe, of fear and uncertainty and unreleased grief.

Never settle back with the answer

That is not to say that you can never get answers, so don’t bother asking. You can. And we do. Some things can be established with certainty.

But the huge challenges that we face – like delivering economic justice and economic growth – demand that we never settle back with the answer, never unreservedly sign up for the plan. This is not a call for cynicism but for supportive scepticism, for curiosity that is both restless and focused.

The South African conversation on these issues, the issues that matter most, is constrained by three habits that don’t serve us well:

Quite recently on radio, I hosted a senior official who had been visiting various border posts to assess measures government was taking to ease the horrendous congestion experienced during the holiday season. It’s looking good, he said. We have a few small problems to iron out but the traffic is flowing to the driving beat of stamps hitting passports. (OK, he didn’t put it quite like that.)

Within two minutes we had a call, a listener who was at the Lebombo border, parked motionless in stifling heat way back in a queue that stretched and stretched. He had made it all the way to the front only to be sent back on a technicality. He’d been there for hours. He was thinking of putting on his pyjamas. (No, he didn’t put it quite like that either.)

The man was measured, offered suggestions as to how the border authorities might do things better. It would be too strong to say we had caught the official in a complete lie – the system was probably working better but it wasn’t yet working properly. He was just doing what many officials do – trying to sell us an easy victory with a puff or two of silver-lined smoke, presenting work in progress as problem solved.

There are few better ways to examine the efficacy of policy and practice than by inviting the people whose lives are affected by those policies and practices to tell us: how is this working for you? That’s especially true when there is more than one explanation for something.

So, for example, the quarterly crime stats may show that burglary numbers are down. It may be a fact but what does that fact mean? Are burglars running scared from eager and effective cops? Or are fewer people reporting burglaries because economic distress has forced them to cancel insurance policies? Or have they given up opening cases because the police station never sends anyone to investigate? Is this statistic a positive sign or an indictment? Or, most likely, a mix of the two?

While we wait for the detailed research on this – which is essential on every issue – you can start asking these questions of listeners and listen as their small truths begin to shed light on key parts of the bigger picture. And as you do this, you invariably raise new and better questions in the process.

This is how it is every day on talk radio where listeners – some concerned citizens, others with specific stakes in a given issue – ask sharp questions and offer interesting answers via calls and tweets, text messages and voice notes. They always make you think. And think again.

This is consistently entertaining but it is not entertainment. This is the highly effective process we use to scrutinise, stretch and improve the answers that the powerful offer to our pressing problems.

It has always been part of the media’s role in the shaping and strengthening of our country’s democracy. Now, in this time of unimagined uncertainty, we need to do this more than ever before.

John Perlman is a radio presenter for 702, where he hosts The John Perlman Show, a weekday programme between 3pm and 6 p.m. Perlman previously hosted Today with John Perlman on Kaya FM, and co-hosted AM Live and the After 8 Debate on the SAfm radio station on SABC. Perlman is the founder and CEO of The Dreamfields Project, an NGO which provides football and netball equipment, coaching and league programmes for primary school children in South Africa’s townships and rural areas. He has a BA in History, African Politics and Southern Sotho, and a BA Honours in Development Studies.