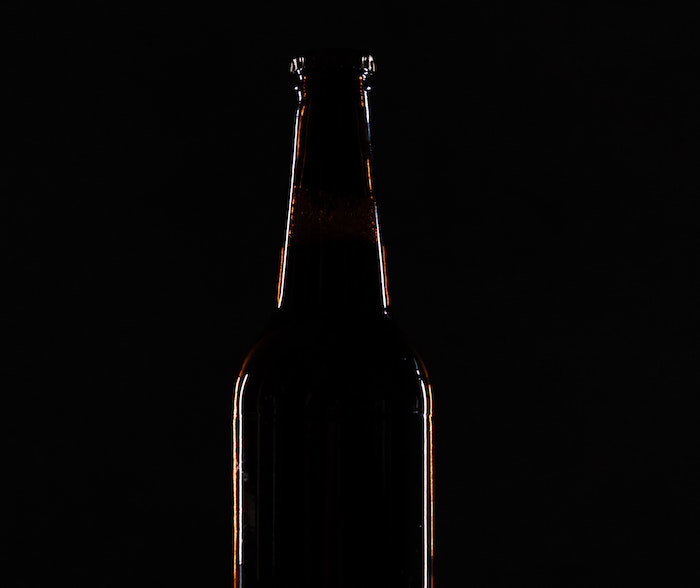 The lockdown restrictions introduced in South Africa to curb the initial spread of Covid-19 in March 2020 were the tightest in the world. They included a ban on alcohol sales. This, the government said, was to reduce the pressure on hospitals caused by drinking-related trauma, and to discourage social gatherings.

This restriction exposed the huge public health and social impact of alcohol in South Africa. Dramatic decreases in violence, injuries and trauma-related hospital admissions were reported following the ban on alcohol sales.

The country has some of the heaviest drinkers in the world. Excessive drinking is a major contributor to the health burden. Children are especially vulnerable.

In South Africa 12% of adolescents consumed their first alcoholic beverage before the age of 13 years. In 2016, of the young people between 15 and 19 years old who consumed alcohol, 65% reported binge drinking.

In 2012, the South African government drafted the Control of Marketing of Alcoholic Beverages Bill. The Bill sought to restrict advertising, marketing, sponsorship, or promotion of alcoholic beverages except at the point of sale. It was drafted specifically to protect children from alcohol advertising. This intervention is consistent with World Health Organisation recommendations to control alcohol-related harm.

The Bill underwent three regulatory and socio-economic impact assessments. It was meant to be published for public comment in 2013 but was never made public. Our previous research found that the alcohol and allied industries lobbied heavily against the draft Bill.

One argument made by opponents to the draft Bill was that it would unjustifiably violate human rights. These include freedom of expression, and consumers’ rights to information.

In a recent paper we analysed these claims using the Siracusa Principles, which guide the circumstances under which it is justifiable to restrict some rights.

Human rights are a well-recognised framework based on ethics and embedded in international law. They can be used to find a balance between competing societal goals.

The Siracusa Principles emerged from a meeting of experts in international law in 1984. They were concerned that limitations on rights in the International Covenant on Civil and Political Rights might be abused for national security or in a public emergency. They then provided principles for when limitations were permitted, according to international law.

The Siracusa Principles have five criteria that should be met to permit a restriction on human rights. The restriction must be:

We used this framework in our research to answer the question: is restricting alcohol advertising, in the interest of public health, a justifiable limitation on the right to freedom of expression?

We concluded that restricting alcohol advertising to protect children’s rights and the right to health is justifiable, for several reasons.

Firstly, is it doubtful that corporations can claim human rights. Human rights are intended for natural persons and not legal entities like corporations. But even if rights apply to legal entities, it’s still possible that a limit on freedom of expression could be justified.

Secondly, public health reasons may be acceptable grounds for restricting freedom of expression according to the International Covenant on Civil and Political Rights. This is because there is strong evidence of the negative impact of alcohol consumption on children. And alcohol advertising is linked to earlier initiation of drinking. This suggests that South Africa’s draft Bill would be effective in reducing drinking in young people.

Thirdly, many international human rights laws support this restriction. For example, article 24 of the United Nations Convention on the Rights of the Child supports children’s right to survival and development, and their right to health.

Article 17(e) of the Convention obliges governments to protect children from harmful information. Alcohol advertising would be information that is harmful for children.

Moreover, article 12 of the International Covenant on Economic, Social and Cultural Rights obliges governments to protect people’s rights from violations by non-state actors – such as the alcohol industry. Government failure to regulate the activities of corporations that market harmful substances may amount to a violation of the right to health.

Lastly, there are no less intrusive and restrictive methods available other than restricting alcohol advertising. Given the scale of the problem, other kinds of interventions targeting high risk drinkers are either ineffective or pose insurmountable logistical challenges, such as the notion of identifying and targeting problem drinkers.

The international treaty on transnational corporations, business enterprises and human rights is a new draft international law that could substantially strengthen public health goals. This treaty would place obligations on non-state actors, similar to those on governments, and help to make commercial actors accountable for their business practices.