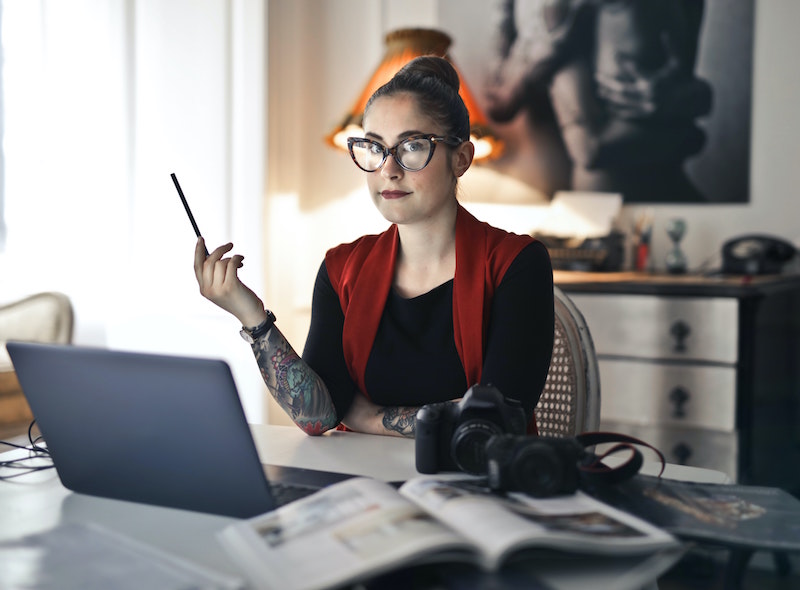 Recalibration, refresh buttons and revivals occur through the disruption seen in the flux, fluidity, and especially experimentation (hard paywall, soft paywall, no paywall) around how journalism is to be paid for in a media ecosystem that is shifting to online, with concomitant social media and disinformation.

Then, of course, there’s the question of how to get audiences to recognise the role of a diverse media in a democracy. The other side of the story is this: how to get journalists to heed and listen to audiences.

Just about everything has changed for journalism in the age of new media: it’s the era of social media and big tech companies gobbling up the advertising. And, untaxed as they are, they are laughing all the way to the bank. An offshoot of this is mainstream journalists being retrenched in droves, while newsrooms are run as 24/7 engines, with anxiety and burnout the norm. Another ‘trend’ is that no one has any winning, fixed idea on how to pay for journalism. And so experimentation continues.

In this age of declining media company profits, (okay, no profits, just fat salaries for executives), the Covid-19 pandemic entered, some media retreated and retrenched, some closed down, but then some outfits (for example Daily Maverick) did counterintuitive things, hired more staff and even launched a print edition. But even this was done not through old business models, but through another kind of experimentation or innovation: social/corporate partnerships, membership models.

What else has changed? The media landscape has become more threatening for women who crack high-profile corruption-busting stories. Misogynists see women as easy targets; yet women have not left the space. The media landscape shows an appalling anti-feminist backlash against women journalists, seen in how they are trolled online, and even threatened with rape and murder when crooks in power act against them, aiming to intimidate them into silence.

Covid-19 could not have arrived at a worse time for journalism. State of the newsroom reports from 2013-2020 show that journalism steadily shed jobs over the past decade, starting with the economic downturn of 2008. Researcher Reg Rumney’s report examining the impact of Covid-19 on job losses in journalism, released in June 2020, found that more than 700 journalists were retrenched in the first few months of the pandemic, and that local news lost the most, with 80 community newspapers closing down.

By July 2020 a new round of retrenchments was announced when Primedia declared job cuts. The Primedia Group has 786 full-time employees but has not given a job cut figure. In July 2020, Media24 announced it would retrench about 510 employees. This followed an SABC announcement that about 600 jobs would be cut (now reduced to 300 as the broadcaster continues to tussle with the communications minister).

These figures add up to 1 810. With Primedia additions and the 1 200 freelance jobs the SABC is threatening to cut that would climb to over 3 000. These retrenchments signify a diminishing diversity of voices, and therefore democracy and the public are the losers.

The good news: recalibration and revival in politics, law and ethics

There appears to be no threat against media from Cyril Ramaphosa as head of state. In January 2021, he was signatory to the launch of the first online platform aimed at improving the protection of journalists and affirming freedom of expression, together with the African Union and UNESCO.

Last year he sent back the Protection of State Information Bill (Secrecy Bill) to parliament, spotting the unconstitutionality in it. The ANC has in recent years gone silent about its resolution for a Media Appeals Tribunal, which would hand over ultimate governance of media to parliament.

In February, investigative journalism unit amaBhungane scored a major victory when the courts ruled in its favour in the Regulation of Interception of Communications and Provision of Communication-related Information Act 70 of 2002 (RICA) case. Journalists cannot be bugged any more; state spies have to prove to the courts first why this is necessary, and have to inform journalists they are being tailed or bugged because they are under suspicion of criminality.

The SANEF-commissioned inquiry into media ethics and credibility, headed by retired judge Kathy Satchwell, found that our democracy needs independent journalism more than ever. The inquiry also found breaches of ethics for brown envelopes, plagiarism and fake news, among others, but ultimately asserted that the media in South Africa cannot be accused of being corrupt. Of concern, the Satchwell report noted that newsrooms are often factional. This arises from national politics playing themselves out in newsrooms and media companies.

Clearly, we find some journalists wish to adhere to professional codes and ethics as set out by the Press Council, and some who side with political factions in the ruling party – which shows in the stories they produce. Independent Media withdrew from the Press Council in 2016.

Refreshing: trust and diversity for the future

Trusted brands with refreshing twists will survive this era where change is the new normal – for example excellent journalism, getting facts right, subscribing to codes of ethics prescribed by the Press Council of South Africa, and investing in training journalists. Those companies that invest in such training will end up being trusted.

Those who are keen to adopt diversification of race, gender, age and sexuality, across class biases too will also survive. Those who have transparency of funding as a policy will also do well, as this helps to engender trust.

Those who take seriously the mantras of ‘audience first’ and ‘listening journalism’ – which are now popular concepts in academic media studies around the world – as they pertain to journalism’s role in a democracy will thrive.

And people who consume mainstream news, and are on social media (right, that’s just about everyone) need refreshment in reliable and factual media. That’s one constant in this age of flux, fluidity and disinformation.

Dr Glenda Daniels is an associate professor in Media Studies at Wits University. On top of being a writer, editor, researcher, lecturer, author, feminist and media freedom activist, she also serves on the Press Council and on SANEF’s council.