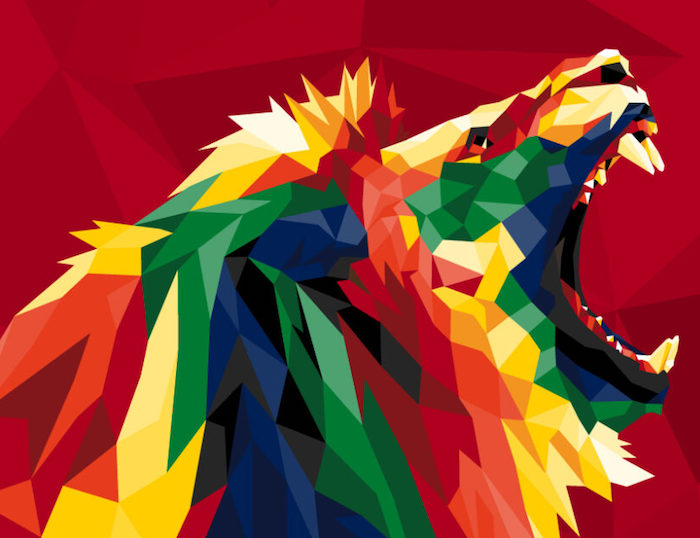 A row has erupted between the SABC and SuperSport over the rights to broadcast the much-anticipated inbound British and Irish Lions rugby tour.

In a strongly worded statement, the public broadcaster said it had rejected an offer from SuperSport to broadcast the Lions Tour on its licenced broadcasting services, as well as the terms and conditions it had accepted when sub-licensing content of other sporting codes from SuperSport. As a result, viewers would not be able to watch the matches.

At the heart of the issue is that the broadcasts would be limited to SABC 1, 2 and 3 and would exclude flighting on its other platforms such as Openview and via mobile and OTT services including the SABC’s online sports offering.

The SABC recently signed a signal distribution channel carriage and content agreement with eMedia Investments (e.tv, eNCA and Openview). The first channel launched was the SABC Sport Channel which is distributed simultaneously across Openview, DTT, Telkom One and other streaming platforms.

Asked whether there was a loophole in the Icasa sports broadcasting regulations that defines ‘terrestrial’ free-to-air (FTA) broadcasts’ as opposed to the encompassing term, ‘free-to-air’ broadcasts, SABC Sport general manager Gary Rathbone said there was no such divide.

“Icasa is quite clear on this as it defines the difference between DStv and the SABC. The distinction is based on ‘free-to-air service and a subscription broadcast service (SBS),” he explained.

“The regulator does not create a further divide in the term FTA broadcasting by differentiating ‘terrestrial FTA’ and ‘Digital/DTH’ broadcasting, except where such terminology is used in a technical sense. So there’s no ‘loophole’. SuperSport have decided unilaterally to insert this clause based entirely on their own interests, and to protect their own market position at the expense of both the SABC and SA Rugby’s interests,” he added.

SuperSport sees it differently. Asked to comment on the SABC’s accusations, SuperSport told The Media Online: “The SABC has rejected the offer made by SuperSport to broadcast the Lions Tour on their licensed broadcasting services. The SABC now rejects terms and conditions, which it accepted when sub-licensing content of other sporting codes from SuperSport. This rejection deprives its viewers of watching the Lions Tour,” a spokesperson said.

The Media Online asked Rathbone if this was the first time SABC Sport has requested free-to-air broadcast rights of mandated sports events since signing the deal with eMedia’s Openview and other OTT services.

“From SuperSport, yes,” he responded. “However, in our negotiations with Cricket SA, this kind of clause has never been inserted or considered, which again proves that this has been included solely in SuperSport’s interest.”

Rathbone said SuperSport had already included a similar clause in the current PSL deal done in 2019. “It seems they thought they got away with it last time; they could pull the same move again. But the difference is that in this instance, they have now specified the new SABC Sport Channel as being excluded from carrying these rights as well, so they definitely see that as threat they are keen to undermine,” he said.

The SABC, in its original statement, said it was their view that attempting to place sub-licensing limitations on which platforms SABC can broadcast or stream content is “anti-competitive and directly undermines the public broadcaster’s mandate to provide free access to national sporting events to all South Africans”.

SuperSport disagrees. “MultiChoice does not believe that a term of the offer precluding SABC making the content available to third parties, with whom the SABC has concluded commercial agreements, is anti-competitive. It would undermine the value of MultiChoice’s investment in acquiring the rights,” it said.

Rathbone, however, accused SuperSport of “unilaterally” inserting the clause “based entirely on their own interests, and to protect their own market position at the expense of both the SABC and SA Rugby’s interests”.

Access to international sporting events is vital to the SABC’s future sustainability. It has been playing catch-up in terms of digital platforms, signing agreements with other broadcasters – such as e.tv and streaming platform VIU – to expand its reach without incurring exorbitant set-up costs.

As Rathbone said, all SABC channels will be dependent on simultaneous distribution via several platforms, once all the analogue transmitters are finally switched off next year.

“This is the nature of the media environment evolution into the future. But while we are waiting to develop a ‘critical mass point’ for the Sport Channel in terms of audience and revenue, platforms like Openview and Telkom ONE give us an opportunity to start building our presence in the market and raising awareness of it with viewers and advertisers,” he said.

“So having major events like Springbok Rugby on our channel, on the platforms where it is accessible right now, will make a significant impact on increasing that presence and awareness noted above. So it’s [SuperSport] clearly a strategy aimed at stifling our growth in that regard.”

In the meantime, the public broadcaster is challenging Icasa, making oral and written submissions on sports regulations. It has argued:

1.       There should be a regulatory framework for sublicensing of rights to avoid abuse of power by rights holders

2.       There should be transparency in the sublicensing of rights

4.       Rights should be granted to broadcasters with platforms to broadcast them. For example no TV broadcaster without radio platform should acquire radio rights.

5.       There should be dispute resolution mechanisms

Asked whether it would take action against SuperSport’s decision, Rathbone said, “The SABC is considering all its options on the matter.”