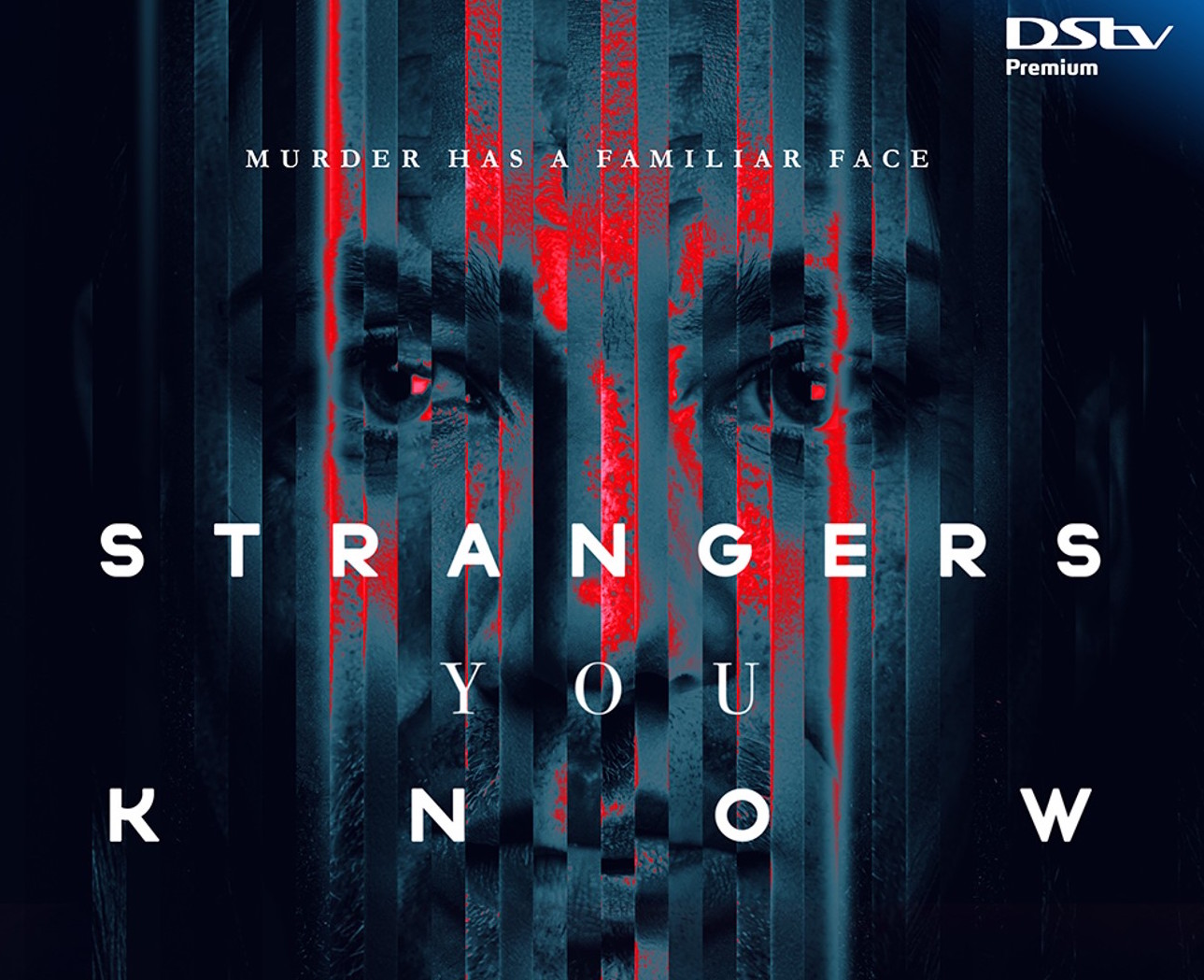 A hard-hitting new true crime docuseries is premiering on M-Net this June. Strangers You Know delves into some of South Africa’s most horrific murders, many of them involving gender-based violence.

From the heartbreaking story of Palesa Madiba, a young student at the University of Johannesburg who was murdered and buried in a shallow grave in the backyard of her friend’s home in Soweto, to the unbelievable case of convicted family killer, Henri van Breda, who killed his parents and brother in the Western Cape, the series uncovers how victims were killed by people they know.

Produced for M-Net by Combined Artistic Productions, Strangers You Know comprises eight episodes which will air in two parts of four episodes each – with most of them related to gender-based violence and femicide.

Through heart-wrenching interviews with family members and friends, and the analysis of the lead investigators, forensic pathologists, and prosecutors involved in each case, this true-crime series will take viewers into key moments in each case to uncover how these unsuspecting victims were brutally killed by someone they knew. Strangers You Know will also analyse the overwhelming evidence that perpetrators left behind at scene of the crime, in what is set to be a series of the most chilling crime stories this winter.

“Most of the episodes that we have produced are about gender-based violence.  Some of the families we spoke to reached a point where they felt it was time to tell their loved one’s story, hoping, that in some way their story can help another woman – whether it serves as a warning for other women or it encourages women to walk away from very difficult situations at the home,” said Chwayitisa Futshane, producer and executive producer of the series.

“What also came out in our conversations with some of the families is a sense that these crimes were ‘unthinkable’, that this is something that happened to other people and yet as ordinary as they were, their loved one was taken away by someone they knew – a family friend, a tenant on your property, a husband, a boyfriend and even a father.”

Wynand Grobler, executive producer at Combined Artistic Productions, said while many of the cases may be familiar to the public at large, each episode is carefully crafted in a uniquely cinematic style and delves into the finest details of complex narratives that transcend race, income or status in society.

“To the ordinary man, the motives behind these crimes defy logic, as do many of the senseless crimes committed across South Africa each day. Strangers You Know drives home the reality that hidden behind the murder stats are people you may know. This series pays homage to each victim, their families and those who worked tirelessly to resolve each case to ensure justice is served,” Grobler said.