LATEST NEWS
Home Awards MOST Awards A bumper-year of votes received for the 2021 MOST Awards!

A bumper-year of votes received for the 2021 MOST Awards! 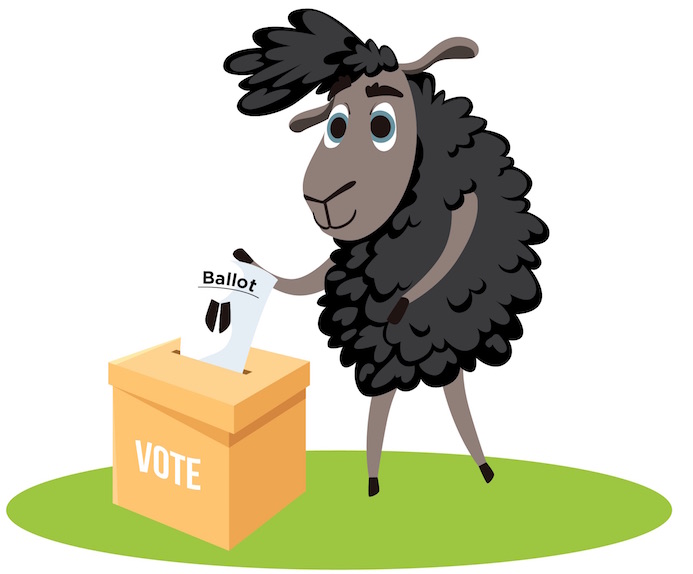 A record number of votes have been received to decide the industry-nominated winners of the 12th edition of the MOST Awards – the annual celebration of service excellence by South Africa’s media owners and media agencies.

This year, 492 people directly involved in the media buying and selling space submitted completed votes, delivering one of the best response rates in the history of the MOST Awards.

Brad Aigner, managing director of FGI Research (FGI), which conducted the industry-wide MOST survey said: “The response from our industry to this year’s MOST Awards Survey has been fantastic! Given the very difficult challenges that everyone has faced, it is amazing and heart-warming that so many people were prepared to make their contribution by participating in the survey.”

The Marketing Services Award also enjoyed a record number of nominations in 2021. “This suggests that this function is very much an important part of the media owner and media agency relationship dynamic. Given our circumstances over the past 18-months, the service and support of the marketing services team is possibly more critical now than it ever has been,” Aigner added.

This year, the MOST Awards will see the merging of the Newspaper and Magazine categories into a single Print category. Similarly, TV and Cinema have combined for a single Broadcast category.

A special Virtually Perfect Service Award – in recognition of the changing media sales environment as a result of the Covid-19 lockdown – will also be made. The award looks to recognise a sales team that took a firm grip on “business unusual” by making clients feel like it was “business as usual” through the innovative and effective use of virtual practices.

An adjudication panel of 13 esteemed industry professionals judged the nominations for the individual Bell and Shepherd awards.

The Bell Award honours an individual who, though not working for a media owner or agency, has made an exceptional contribution to the betterment of the media sector. The Shepherd Award is awarded to someone who not only has a significant presence in the media industry, but also selflessly gives back to it.

Aigner comments that the nominees for the Bell and Shepherd awards  were outstanding, and that the calibre of nominees would see any of them make worthy recipients.

Similarly Aigner says: “The quality of nominations for the Legend and Rising Star awards has been phenomenal. It was very encouraging to see so many new names of up-and-coming young people in our industry being put forward.”

Winners across 21 categories of the MOST Awards – which includes awards for individuals, media owners, marketing services, and media agencies – will be announced in a hybrid, live-streamed awards event on 8 September 2021 at 16h00.