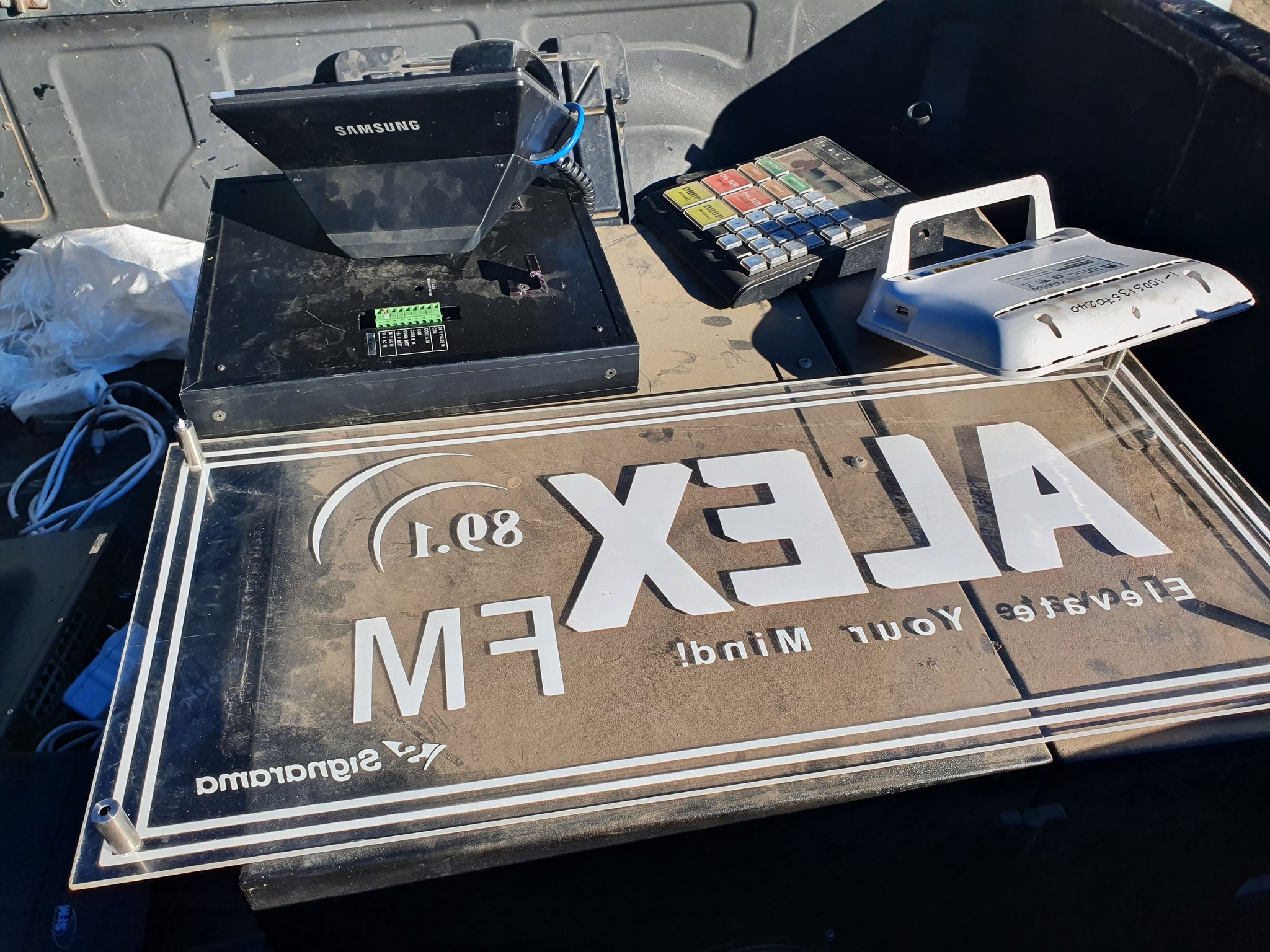 *Community radio stations have not been left unscathed by ongoing violent unrest and looting. To date, Alex FM, MAMS FM and Westside FM have been affected in Gauteng, as has Ntokozo FM in KwaZulu-Natal. The damage runs to millions of rands, money small local stations can ill afford.

In a timeous session at the Radio Days Africa conference on Tuesday, titled Radio in a Crisis Situation, David Smith, project director of Radio Ndarason Internationale in Chad, pointed out that information shared on radio during a crisis keeps the wider population informed, and can literally save lives. “The airways do not get blocked by roadblocks and protesting,” he said.

Trinity Mohlamme, a director at The Media Connection, a specialist agency operating in the community radio environment, agrees. He says the role of the stations right now is to “disseminate information that has a local meaning, become a platform for communities to engage and communicate among itself and with role players outside their immediate catchment areas such as government, community leaders, general public, commercial entities, brands NGOs and PBOs, cultural, traditional, spiritual and all sectors of the community”.

For stations to be off air during the current crisis has a devastating impact on local communities. Mohlamme says feedback from stations they represent is that they are continuing to shun the violence and engage various stakeholders on air to bring the community to a calm.

“Stations have an immense influence and are undoubtedly the most trusted voice of reason and influence,” he told The Media Online. “Most of their programming has changed to reflect the current need to engage – many station are running messages of calm and community unity through social media and on air programming.

“They are also using their radio presenters as influencers to increase reach on social media platforms and community meetings on the ground. This is beyond going beyond the call of duty of covering general stories on air,” he added.

Mohlamme said community radios stations were holding in-air community meetings on their current affairs programmes to help defuse the unrest, engage listeners and encourage the community to speak among itself. “They are also continuing to broadcast Covid-19 safety content among everything else that is broadcast on their frequencies,” he said.

Despite the damage, only four stations out of 290 have been affected, which is less than half a percent, Mohlamme said. This is a sign of how “community stations are seen as community assets and continue to be guarded and protected as vital resources in their areas of broadcast”.

Meanwhile, The Media Connection has stepped up to help get those stations back on air. It has deployed its four outside broadcast vans and is made its own studios available for stations to use. It has also started fundraising to buy new equipment and restore the studios. “Alex FM alone suffered damages of about R5 million in terms of equipment. We are looking at a collective amount of around R10 million across the four stations,” Mohlamme said.

The looting of malls has also impacted on the station. “Two of our large retail stores have had their establishments in KwaZulu-Natal and Gauteng completely decimated,” said Mohlamme. “They of course have had to cancel their price and product campaigns while they plot a way forward. All other advertisers have continued with advertising and I think they also believe that support right now is critical to assisting those communities hardest hit.”