Rob Rose to join amaBhungane to ‘add power to its punch’ 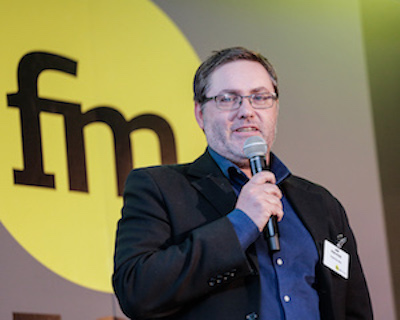 Rob Rose is joining the amaBhungane team. He is currently the editor of the Financial Mail.

In an email, amaB managing partner Sam Sole said it was a “measure of his commitment to investigative journalism that he is giving up a prestigious editorship to join a tiny non-profit that punches above its weight” and that Rose would “add power to that punch”.

Sole said Rose was a gifted journalist and editor and was well placed to bolster amaBhungane and help it grow following the departure of co-managing partner Stefaans Brümmer.

Rose is the outgoing editor of the Financial Mail and the author of The Grand Scam: How Barry Tannenbaum Conned South Africa’s Business Elite and Steinheist: Markus Jooste, Steinhoff & SA’s biggest corporate fraud.

After earning a law degree, Rose took on the financial fraud and corporate governance beats at the Business Day newspaper, before moving to the Financial Mail in 2007, where he exposed the Barry Tannenbaum ponzi scheme.

Later at the Sunday Times, he investigated shady contracts awarded by Fifa as part of the 2010 World Cup, and in 2013, became editor of the Business Times, before moving back to the Financial Mail in 2015.

He is a three-time winner of the Sanlam Financial Journalist of the Year, won the Taco Kuiper award for investigative journalism for his work on Barry Tannenbaum, and in 2010, was awarded a Nieman fellowship to Harvard University in 2010.