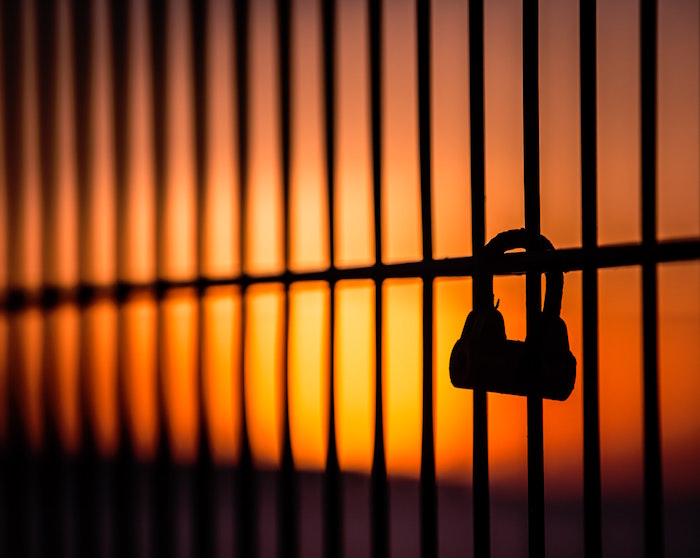 How much news can be crammed into a single week? What a cracker! I jumped from headline to headline (with my fake news hat on) not believing what I was reading. Let’s start with the headline grabbers, #ConCourt and the #Judiciary.

The eyes of the world were on our legal system as the #ZumaJudgment was finally handed down. uBaba is going to jail! Unbelievable, could it be true? I read the news again. I had just returned from a fantastic two-night break, and this was the icing on the cake. I scrounged for more information and, lo and behold, #MKMVA are outside #Nkandla, #EdwardZuma is saying “over his dead body”.  Well, there’s a comment to be made but let’s leave it at that. #JudgeZondo took to the airwaves, welcoming the judgment – Zuma would be sentenced to 15 months in prison. So that equates to, more or less, 1.5 days and … I’ll take it! It’s not about the time, it’s about the action – “no-one is above the law”. I don’t care if he goes to jail for 24 hours; it’s the incredible feat that finally, as South Africans, we are assured that justice prevails. It may have more terms and conditions than #Outsurance, but it does work.

I was so excited that I forgot that Zuma has another trial pending during the sentence he is supposed to serve. Does that mean #ZoomFromJail for longer? If you want my honest opinion, he will go to jail but he be diagnosed with the #Shaiks and be out in less than a week. He’ll be given enormous preferential treatment in prison, and it might evolve into a media show. BUT (and it’s a big ‘but’) it means that Ace and Co will have to follow suit. Even our vibey Minister of Health #ZweliMkhize might have to feel the wrath of his own lockdown. And that, my friends, is a triumph for each of us.  #Viva the #JusticeSystem. The brave judgment was too long in its arrival but better late than never. #WeSaluteYou #JusticeKhampepe

No sooner had I marked my calendar with the five-day countdown until JZ wears cuffs, than I read about #CR17BankStatements. #Mhkwebane’s ruling was set aside and in return #Ramaphosa is absolved of any guilt for the campaign donations during elections. I mean, come on guys, did you expect a different outcome? Political donations are always filled with questionable donors, how else would we have politics? Julius says we need to worry about who funds the president. We should, just like we should be careful about who we bank with. #VBSBank. #WeSaluteYou #JudgeChrisJafta

I missed the #Level4 announcement. I was on the beach smoking a cigarette. I don’t drink or have any intention of leaving KZN so I don’t care. That is my incredible reality but it is not South Africa’s. Many more are now unemployed, and many industries just cannot afford to continue. In addition, the #ThirdWave is destroying families; if not by leaving them too ill to work or being kept in isolation, then by the ultimate price, death. There are too many names on my prayer list; it is frightening. The #DeltaVariant is a killer. In my circle I hear name upon name of those who can’t find a bed in a hospital or have a funeral to arrange. What happened to Nasrec and all the field hospitals we paid for? Where are they, or was that a media buy-off like the #decuplets? Were there even hospitals or did you just stage some photos? Also, with any respect that is due, weren’t you about three weeks too late on the lockdown? Everyone is dead or in hospital already! Or did your timing consider the #ZumaJudgment? Just asking…

Then we had an #AntiLockdownMarch; yes you read right, a march, but it was such a farce, there were one or two people standing alone with a poster. The rest of the “march” took place on Twitter. Ah, South Africa, silent screams.

DCJ Zondo wound-up the best miniseries this country has ever produced. He said the commission didn’t interrogate all the witnesses, but he feels it made its point. That’s the understatement of the century.  #WeSaluteYou #RaymondZondo, you stood taller than most men would. You literally took shots to open the narrative that is #StateCapture so we could see for ourselves the rat’s nest of corruption. I will miss your mild and forthright manner, and the occasional clearing of your throat before you unleash words with such eloquence; one can barely believe that they perturbed the witness. This was off the back of persuading #ZiziKodwa to admit that he stole money and coaxing #NomaGigaba to identify which man-bag #Gigabyte used to move cash.

#MrFix #Razmatazz #MinisterFearFkol is busy with a #Demerit System. It basically means that when you drive badly, you lose points on your licence and eventually – after enough offences – you can lose your licence. This is not Britain, Mbaks, this is South Africa, #BuyACoke

Legendary #SteveKekana died this week as we lost another South African legend. One in four of the metros are broke and I have more Opt Out messages from the #POPIA than I’ve seen fish.

As I close off this report, I’m watching #CarlNiehaus in his only suit (I preferred him in khakis) and #AndileLungisa vow to “shutdown” South Africa if #zuma does fall. Hate to be the one to break it to you, Andi, we are “shutdown” for over a year and a half now. So, we sit and wait as #Nkandla and various other hotspots fill up with “bussed-in” supporters who will protect #zuma. The media want you to believe that the entire #ZuluNation are behind JZ ,but that’s not true. Just #AskAZulu. While you’re anticipating an apocalypse, try to remember that the supporters of corruption only rise when the money comes in. No dosh means no mosh.

Our neighbours are burning in #eSwatini as the youth call for democracy and that the King step down. #Eswatini’s horrific images give me chills. We handled #ZumaMustFall with grace, may we hold the forthcoming events peacefully. #PrayForSouthAfrica

Across the waters #BillCosby was released because they didn’t charge him for all the rapes, don’t ask me to explain it to you, I can’t work it out at all. #LindaniMyeni’s murder was apparently justified. I saw the video, why hasn’t the world stopped for this heinous crime, is it because he is not #GeorgeFloyd? The police were cleared of any wrongdoing as they called his murder “self-defence”.  #Lindani was unarmed and had taken his shoes off to enter a friend’s house, but he had the wrong address. At the very least South Africa should take a knee for #Lindani. Who decides which stories matter and which lives matter?

Call a loved one, these are truly historic and frightening times. If you’re watching #Euro2020 (why couldn’t they just say 2021 and be done with it?  Talk about semantics). Happy viewing and just stay home.