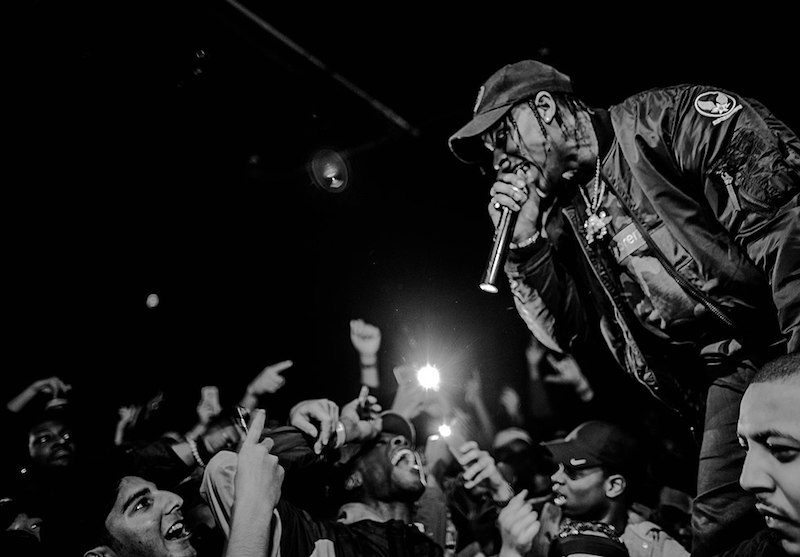 Travis Scott live in concert (not at Astroworld) by Brandon Dull, CC BY 2.0 via Wikimedia Commons

The devastating events of the Astroworld music festival in Houston, Texas on Friday have left global audiences shocked and saddened, as at least eight people died and hundreds were left injured in a disastrous crowd surge during rapper Travis Scott’s performance.

But while investigations into the causes of the heart-breaking incident may be ongoing, the tragedy points to a lack of planning, especially from a crisis communications perspective.

While rare or infrequent, the threat of crushes at public events like concerts and sports games is a known and predictable risk, much like plane crashes in the aviation industry.

With that in mind, the concert organisers, Live Nation, should have enhanced safety measures by developing a proactive crisis communications strategy before disaster struck. As soon as fans near the front of the stage began to show signs of distress, a plan should already have been in place to begin engaging with the crowd, and to guide people in safely and orderly leaving the area rather than waiting for the situation to escalate.

I believe that in this case, the lack of planning not only demonstrated poor management but was criminally negligent.

First-hand accounts and videos from concertgoers circulating on social media have indicated that hundreds of people may have been allowed to enter the venue that afternoon without a ticket by jumping turnstiles and breaking down fences. This, in turn, may have caused issues of overcrowding – a common factor in crushes.

However, this is not the first time that security and crowd control measures at the entrance to the venue have failed. In 2019, another three people were hospitalised after being trampled in the stampede to get into the festival.

With this in mind, having a crisis plan in place with defined management responses and an open channel of communication with various authorities such as the police would have allowed organisers to draw on additional resources to enhance security around the venue before the event. Failing this, authorities may have been able to either assist in thinning the crowd and ejecting non-ticketholders, or with implementing better crowd control measures during the concert.

Another damning video clip from the event further shows attendee Seanna Faith approach the camera crew during music artist Travis Scott’s performance to alert them to the crowd deaths and beg them to stop the camera. But as the video shows, this plea goes ignored, and she is instead asked to leave the stage. Additionally, Travis Scott himself paused several times during his performance as he noticed fans fainting, but did not halt his performance completely, even after law enforcement officials arrived at the scene.

This reveals multiple failures in the concert organisers’ crisis readiness. All staff and employees should have received clear instructions and training regarding who to call in the event of any issues – especially with something this serious. Likewise, organisers should have communicated with Travis Scott far sooner to end the show, which may have helped to prevent crowds from pushing forward towards the stage.

Effective crisis communications is not just about reacting in the wake of a disaster but also about implementing pre-crisis planning based on a thorough understanding of the possible disasters that may happen, their reputational risks, and even attempting to prevent these situations from happening at all.

Perhaps most importantly in this case, it’s also about preparation. By consulting an expert communications team, organisations can implement a thorough crisis plan which includes a crisis directory complete with the necessary contacts. Additionally, through implementing communications training, a professional team can help to ensure that everyone in the organisation is aware of the communication flow, or how to escalate issues to the attention of senior management and crisis committees for immediate action.

Had these measures already been in place, Live Nation might have been able to prevent the loss of life and unimaginable suffering of families that has resulted from this devastating event.