Put your girls on 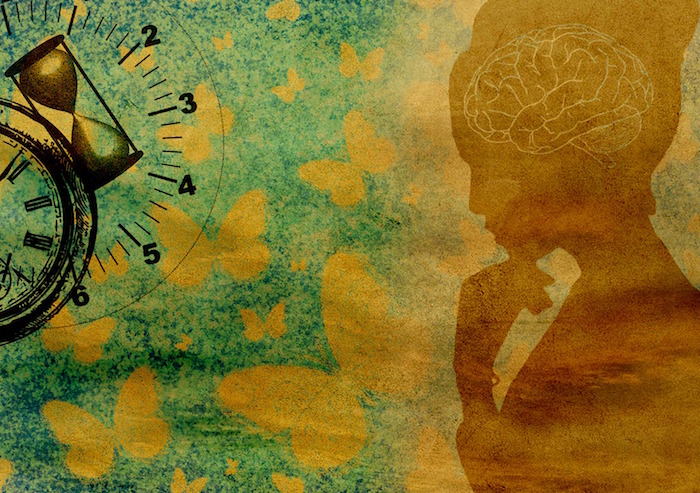 To quote the legendary late James Brown’s iconic song It’s a Man’s Man’s Man’s World, “This is a man’s world, but it wouldn’t be nothing, nothing without a woman or a girl.”

The very same applies to the creative advertising industry.

While our industry has historically been and still is dominated by males, we have in recent years seen a slow increase in women taking up roles that were previously occupied by men. The slowness of this uptake, especially in key decision-making roles, is the challenge on which we need to focus. In 2021, we can easily count on our fingers how many female ad agency founders and CEOs, CMOs, CCOs, ECDs, film directors, DOPs and so forth there are. To me this is pathetic, especially when our industry “wouldn’t be nothing without a woman or a girl”.

As a woman who decided to bite the bullet, start and self-fund my 100% self-owned company, I am motivated by women in the industry who look at my journey and see it as motivation. Some would say, “You are so brave,” and I am often baffled by that because I did what I did because I wanted to and I was hungry for it.

I suppose that my upbringing had a lot to do with me growing up with my “If he can do it, I can too,” attitude. As an only girl with elder brothers, I had to learn from a young age to outsmart them, which meant that I had adopt their ways of doing things and balance them with my intuitive feminine powers. In an interview about M.M.LaFleur, industry leader Cindy Gallop said, “I always tell women to do what the men do: go in there and bullshit…”

The more that women see their male counterparts as their equals in the work place, the better it becomes for women to challenge them without feeling like their contributions or feelings are less important. To witness a faster uptake of women in key positions we need women to see themselves as equal to men – to bullshit like them, knowing full well that we are able to back it up no matter what. Because let’s face it, when a man bullshits in this industry, the majority of the time he will still need a woman to help back him up.

Put your girls on

The sad reality is that men support other men more than women support other women. I have seen in business how men would easily ‘put their boys on’, especially when it will make them look good and feed their individual self-interest. For as long as a man can bullshit his way around the boardroom and bring in his ‘boy’ who can back it up with conviction, the perpetual Boys’ Club will never cease to exist. And the open secret spice that fuels the Boys’ Club is men’s inherit ability to be risk takers.

Don’t get me wrong, woman are risk takers too. However, men are often easily able to take a risk without having a safety net below. As for women, well, we tend to take risks with caution. We are planners; we think before we do and this makes us brilliant. But the only way that women will counter the Boys’ Club is to create a Girls’ Club that will build the aeroplane on the way up without the parachute. As women we need to trust our gut more and dial down a bit on the caution and over-analysis. We need to open up to all of our individual possibilities and unashamedly, like men, put our girls on no matter what. The only way to defeat the status quo is for women to rewrite it by adding the ‘s’ in front of ‘he’. If we don’t do it, who will?

As women in business and women in the industry we must believe that we have each other’s backs. That we will hold each other accountable in a way that will not alienate, but rather build so that we can grow. Replace gossip with honest accountability. Replace caution with risk-taking. Put your selfish interest ahead and back it up with a girl who can get you to your goals a whole lot faster. Trust women more than men.

Because as women, when we trust each other, we grow each other, and we put each other in key positions just like men put their boys on.

Women are the key influencers of all time, why not own it and exercise it?

Simoné Bosman is Osu Creative Production’s founder and executive creative producer. She has been a senior TV producer at leading ad agencies, from Saatchi & Saatchi Cape Town to MetropolitanRepublic and Ogilvy South Africa. Working alongside top industry creatives on renowned brands, she saw the need to become the conduit for new eyes and ideas, particularly regarding the talents of black film directors and photographers, thus opening the creative economy to be more inclusive. She has a BA in Film and Media from UCT.