Advertising watchdog gets its teeth back 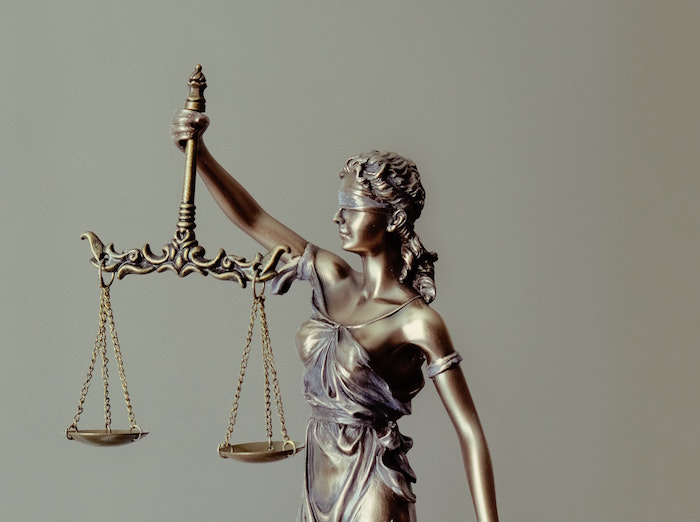 A recent judgment handed down by the Supreme Court of Appeal (SCA) regarding the powers of the Advertising Regulatory Board (ARB), which arose as a result of dispute between Colgate-Palmolive’s PROTEX brand and Bliss Brands’ SECUREX, has important consequences for self-regulation in the advertising industry.

The Advertising Regulatory Board, which ended up being caught in-between the parties’ dispute based on an outright constitutional attack on its jurisdiction and processes, has now emerged with its hands clean.

This is a watershed judgment. Not only does the judgment underscore the right to self-regulation to retain the ability to prevent advertisers from cutting corners and unlawfully imitating their competitors’ advertising”, but it is also a win for consumers to have a voice when they believe advertising is not decent, honest, truthful or is contrary to a basic level of societal standards.

The appeal was brought by the ARB and Colgate-Palmolive against Bliss Brands, and the appeal before the SCA was successful. The SCA confirmed, among others, that the ARB has the power to consider and issue rulings to its members on any advertisement for the benefit of its members including a non-member’s advertisement, and that the ARB’s processes for considering advertising complaints are fair. The SCA further held that the fact that elements of a complaint before the ARB might overlap with elements of a cause of action that could be pursued in a court or other tribunal, does not mean that the ARB ousts the court’s jurisdiction.

With this judgment, the SCA affirmed the ARB as the industry-established advertising watchdog to regulate advertising for the benefit of responsible marketers and media owners alike, and to protect consumers from unscrupulous advertisers.

In 2019 Colgate-Palmolive lodged a complaint with the ARB against Bliss Brands’ SECUREX hygiene soap packaging, arguing the latter had imitated its market-leading PROTEX hygiene soap packaging. The matter was taken on appeal through the ARBs structures and Bliss Brands ultimately lost. In those proceedings, Bliss Brands was found to be a serial imitator, since, just less than a year earlier, its MAQ SOFT packaging was also found to have committed the same offence against the packaging of STA-SOFT (the market leader in fabric conditioners).

Not satisfied with this outcome, Bliss Brands launched review proceedings in the High Court against the ARB and Colgate-Palmolive. What began as an ordinary review application, quickly evolved into an all-out constitutional law attack against the ARB and its powers to adjudicate advertising complaints. Specifically, Bliss Brands argued that it was unconstitutional for the ARB to rule on advertising for the benefit of its members, if the advertising in question was produced by a party who was not a member of the ARB.

What this means is that Bliss Brands, who chooses not to be a member of the ARB, wants to be able to publish its advertising with any party in South Africa, including members of the ARB, even if the particular advertising breaches the ARB’s Code to which its members have agreed to be bound.

One can just imagine the devasting effects this outcome would have – consumers wishing to object to a particular advertisement with the ARB (alleging for example that the advertisement is misleading, racist or unethical), will not be entitled to any relief if the advertiser is not a member of the ARB. In these circumstances, the consumer would be compelled to go to the courts for relief which is not only a notoriously expensive exercise, but it could also take years to conclude (and by that stage the offending advertisement could already be out of the marketplace with the damage already having been done).

The ARB, on the other hand, has industry specialised knowledge, the resources to adjudicate the hundreds of complaints (the vast majority of which are from consumers), and can hand down decisions within just a few weeks of a complaint being lodged.

The High Court ultimately found against the ARB, ordering that it is unconstitutional for it to make rulings against non-members.  With this judgment, the High Court effectively dismantling the system of self-regulation of advertising in South Africa in its entirety, and consequently the matter was taken on appeal by Colgate-Palmolive and the ARB to the SCA.

The SCA held that Bliss Brands had submitted to the ARB’s jurisdiction by voluntarily participating throughout the ARB proceedings without objection and even asking the High Court in its review application to remit the matter back to the ARB for a rehearing. This the SCA held, should have put pay to any jurisdictional or constitutional challenges.

However, on the appellants’ request, the SCA did not end there, and it dealt with all the other challenges comprehensively so that future challenges to the ARB’s powers would be mitigated. The SCA further held that Bliss Brands’ primary attack against the ARB was already dealt with in Advertising Standards Authority v Herbex (Pty) Ltd, where the SCA held that the ARB was indeed empowered to consider and issue a ruling to its members on any advertisement (including a non-member’s advertisement), for the benefit of its members and in order to advise them whether they should accept or withdraw such advertisement. The SCA also held that the ARB’s processes for considering advertising complaints are fair.

When it comes to the right of access to courts, the SCA held that as with any completed administrative process that adversely affects a person’s rights, a dissatisfied person may approach a court to review decisions taken by the ARB’s adjudicative bodies. As for Bliss Brands’ argument that the ARB lacks independence due to its funding model, the SCA held that there was no evidence to support this allegation.

Finally, the SCA dealt with the issue that the ARB’s Code and, in particular, clauses 8 (exploitation of advertising goodwill) and 9 (imitation), ousts the jurisdiction of the ordinary courts because they entail the same enquiries as those which courts are called upon to consider in cases dealing with passing off and infringements of copyright and trademarks. The SCA held, as was held in the previous SCA judgment of Nestlé (South Africa) (Pty) Ltd v Mars Inc, that the mere fact that elements of a complaint before the ARB might overlap with elements of a cause of action that could be pursued in a court or other tribunal, does not mean that the ARB ousts the court’s jurisdiction.

Andrew Papadopoulos is partner at KISCH IP attorneys. KISCH IP has over 147 years’ experience assisting clients from small to large businesses in all sectors, in safeguarding their intellectual property rights. As the intellectual property partner of choice across Africa, serving as a gateway to the region for multi-nationals, regional entities and local companies seeking to enter African markets, we are able to fulfil our clients’ needs while continually growing our personalised IP offering. Please visit www.kisch-ip.com for more information and our latest news.