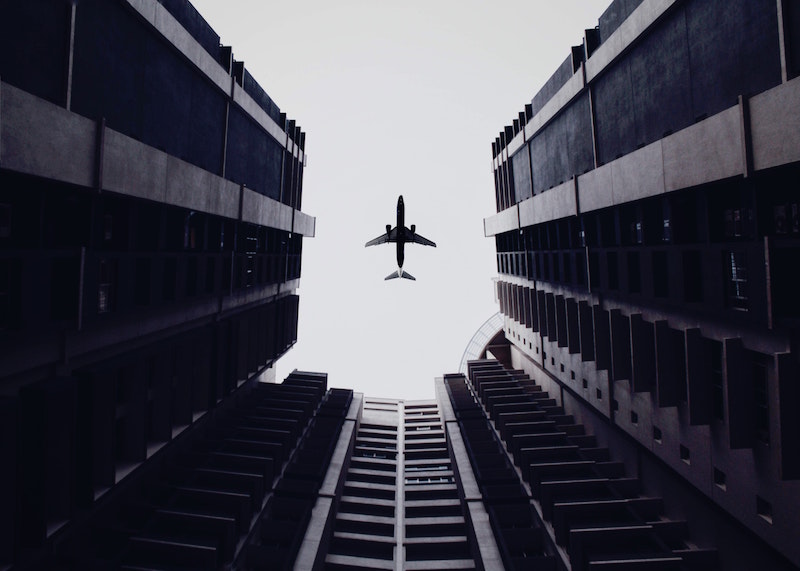 After 18 years in Cape Town and my whole life in South Africa, I’ve decided to move to Spain (on a one-year visa, with the option to renew depending on how it goes). And so I’ve had to endure the long and complicated process of cancelling various local services – an experience so painful it makes me wonder whether I’ll ever sign up for them again, assuming I ever come back.

First on the list was unsubscribing from all the promotional mailers. This should have been simple enough but it’s amazing how many companies still send marketing emails without the option to remove yourself from the list with one click. They’ll redirect you to a page and then ask you to deselect all the things you no longer want. Or they’ll ask you to enter your email address (because they don’t already have it?) and then click a button to unsubscribe. Oh, and let’s not even get into Dis-Chem, which continued to send me marketing junk because “your emails are preselected a month in advance” SERIOUSLY?!

There were waiting periods in the real world too. For example, Virgin Active cancelled my membership without a fuss (albeit only effective after 20 business days, meaning I’ll still pay part of a month’s fees for broken equipment I won’t even use). I imagine it was because I selected ‘emigration’ as my reason; anything else and I would have probably been subjected to a sales pitch. Meanwhile, Bonitas (also requiring a calendar month notice) insisted that I email the “retentions” department – you know, because asking to leave requires you to get in touch with the people who bully you into staying put.

Worst was Web Africa, which lets you do everything online (from upgrading your account to changing you address) but insists that you contact the WhatsApp line if you want to cancel your service. That’s how I ended up waiting almost two hours for a response, only to have to reach out to them on Twitter so that someone could contact me. Yes, I understand that companies can and should do everything in their power to convince customers to stay – acquisition is way more expensive than retention, after all – but they also need to respect customers enough to make the process easy, no matter what they decide.

Part of making things easy means making things automated. That’s something else I’ve been baffled by when it comes to changing the debit order details for services I’ll have to keep. For example, the City of Cape Town insists that you complete and email a PDF form to update your bank details. And of course that same form then gets manually captured by another person (even though it would have been far simpler for you to update your details online). This old school way of doing things is why they’ll tell you that “a query of this nature can take up 30 to 60 working days to complete”. SERIOUSLY?!

The same goes for Auto and General, which doesn’t give you the option of updating your bank details on their website but insists that this be done on the phone. So I got in touch via Twitter and told them what time I’d be available for one of their consultants to call. Guess what? They called outside of the specified window, didn’t leave a voicemail (because nobody does that anymore?), bombarded me with text messages saying they were unable to reach me, and then insisted that I call them instead. Eventually, we connected and they actioned the changes … except that the debit order still went off from the old account AND the new one, meaning the deduction was made twice.

A similar thing happened with the property management company that deducts monthly levies. Despite the fact that I completed an online form to change my details (and despite assurances that “the payments team will pick this up and amend accordingly”), the debit order still went off from the wrong account. The only company to get it right was Discovery Life, which lets you change your bank details directly on their website. Alas, you can’t make any changes to your coverage online. That meant I had to go through a seemingly endless series of back-and-forth emails with the financial advisor who sold me the policy (there were delays because of “a technical issue with the servicing quote”), more phone calls (when the email went unanswered), and another small mountain of PDF forms.

All in all, the process has been so exhausting and complicated that it makes me wonder why we still insist on doing things the way we always have. (Don’t even get me started about my half-hour wait at an FNB branch, filled to the brim with people don’t seem to realise that there are faster ways to open or close an account, all because their online channels for international card authorisation weren’t working at the time.) What’s wrong with using automated methods to leave or sign up for a service? Maybe, for legal reasons, they need a voice recording or physical signature of you agreeing to various terms. Or maybe this is just a case of companies failing to stay ahead of the times.

At the very least can we please stop manually completing and email PDFs when we live in a world of blockchain contracts and the like? (It’s 2022, people!) After all, there’s a reason data capture is one of the roles on the fast track for obsolescence thanks to technology. Indeed, in many of my cases, it seems that too many manual steps and too many forgetful humans took what should have been simple and turned it into a mess.

At the same time you’ve got to wonder if some companies deliberately make it so hard for you to leave that you’ll just give up and stay. But what kind of a customer will you be if you’re staying against your will? (There are parallels here to emigration but I won’t get into that.) Better to just let them go without a fight. In fact, if they’ve made up their minds, you might as well do something good for your brand by ending the relationship with a customised and memorable comment along the lines of how much “we’ll miss you!” when you’re gone. With that kind of final impression, you just might (eventually) win them back.

Eugene Yiga was born in South Africa and has lived in this amazing country all his life. And even though he studied finance, accounting, and classical piano at the University of Cape Town, he now works as a copywriter, journalist, and blogger with two and a half years of full-time experience in branding, communications, and market research.