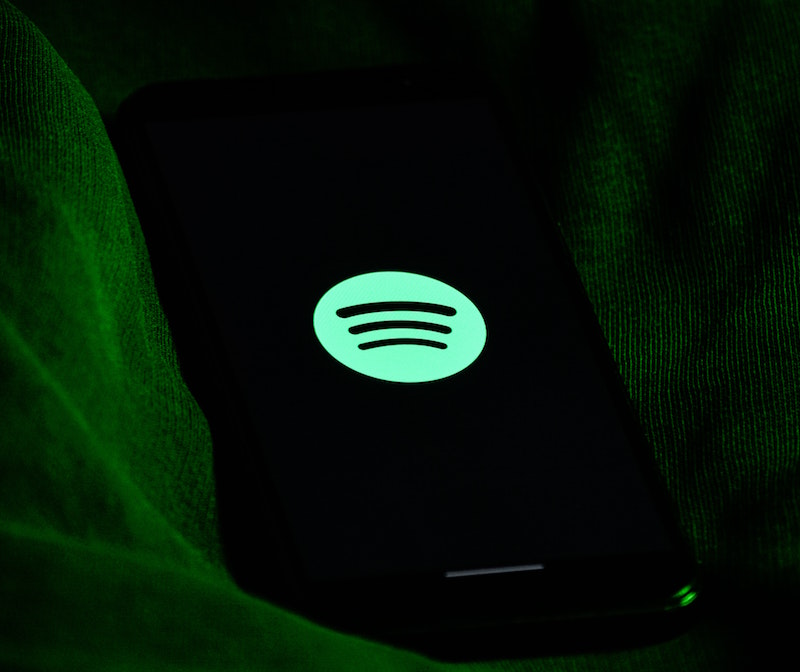 Spotify is shutting down the Greenroom (Spotify Live) creator fund launched a year ago. The fund was “meant to lure in creators through weekly payouts based on performance”, with the focus being on streaming “live conversations with celebrities, influencers, and other creators”.

Spotify says, “We plan to shift toward other initiates for live creators”, and has now changed the Greenroom name to Spotify Live. However, there are questions about whether anyone was ever paid through this fund, as reported by The Verge this week.

Following this development, let’s take a closer look at the latest data on Spotify.

In 2021, Spotify paid out “the largest sum paid by one retailer to the music industry in one year”, i.e. +$7 billion. In 2020, the figure was +$5 billion. It was also the “second year running” that Spotify “paid out more than a billion dollars to publishing rights holders”. According to Spotify, songwriters and producers “are generating record revenues, driven by streaming services” through the “publishing rights holders”, which earned $3.5 billion from overall streaming in 2020.

This is “more than the publishing revenue from CDs and downloads in any one year in the 21st century”. In addition, Spotify provided a third of the $12.5 billion reported as being received by the three major music labels. Interestingly, in 2021, recorded streaming revenue “was higher than the entire industry’s revenue from all forms of recorded music” for the period 2009 – 2016.

The data also shows the annual increase in payments over time, as the 2021 figure is more than double what was paid out in 2017 ($3.3 billion). In total, Spotify has paid out $30 billion since launching in 2011.

The report also suggests that streaming has “lowered the barriers to entry to music” so that artists can now progress much faster from the time they release their first single to the time they earn their first “significant paycheck”.

(Sources: Spotify and The Verge.)